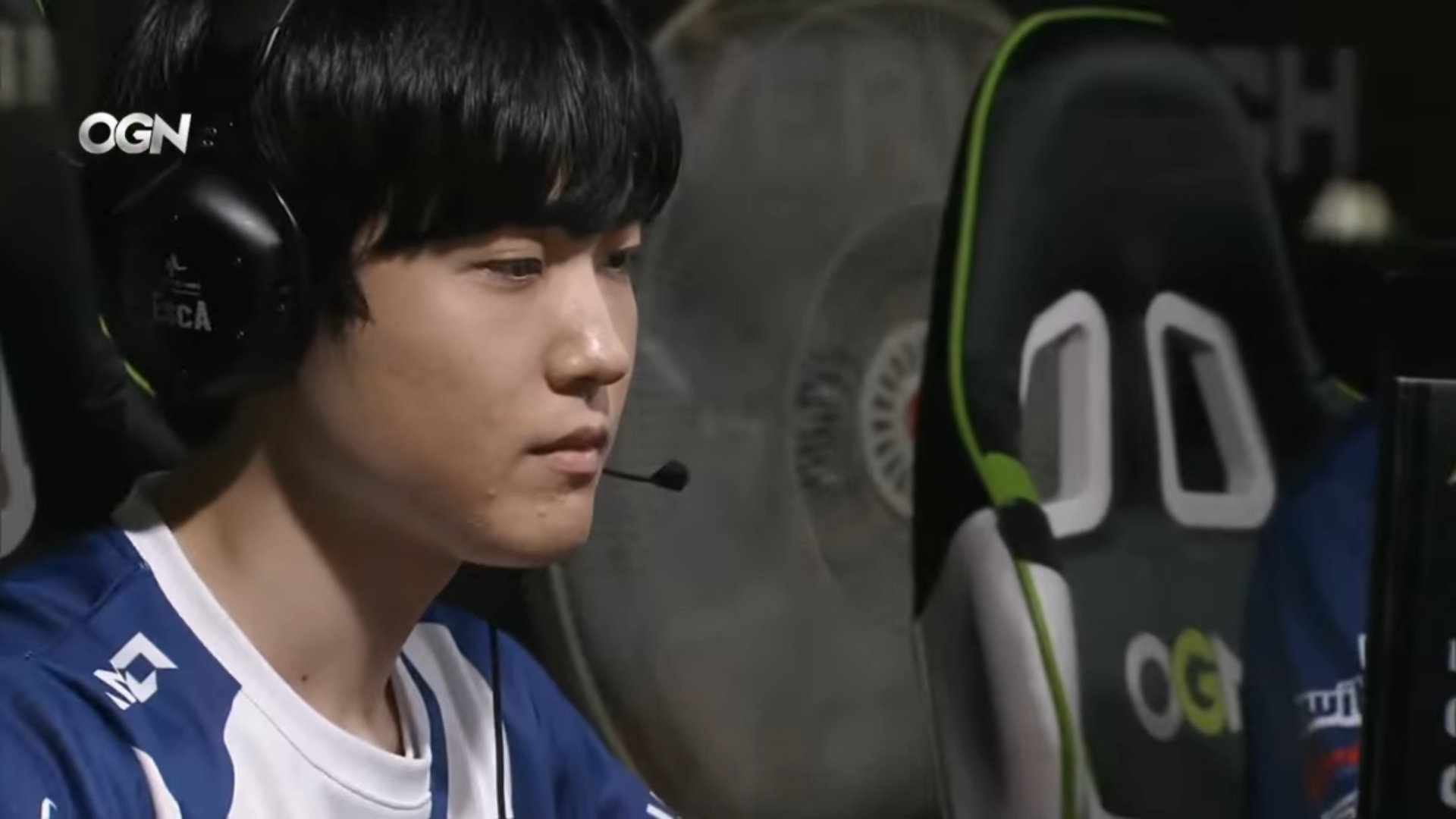 EscA was a two-time OGN Apex champion with Lunatic-Hai, one of Overwatch’s most successful teams. The majority of that roster was kept by KSV to take on the mantle of the Seoul Dynasty in the Overwatch League, which is set to begin its first preseason next month.

An original member of Dynasty’s roster, EscA has now made a personal decision to stay in Seoul to further his career playing PUBG in lieu of moving to the United States with the rest of the team for the first season of Overwatch League.

“I’m happy to continue being a part of KSV,” EscA said. “PUBG is a unique game that is growing quickly and I’m looking forward to making amazing moments with my future PUBG teammates as I did with Lunatic-Hai.”

Leetaejun also played for Lunatic-Hai, which most recently finished in fifth place in season four of Apex.

“I have always enjoyed shooting games and playing as a professional gamer, so no question in my interest in PUBG,” Leetaejun said. “I am glad to be a part of the team. I will put every effort to win.”

Taking on the general manager position for KSV’s PUBG team is former professional Hearthstone streamer Hyung “Massan” Su Cheong. And Massan is pleased with what he has seen from his team so far.

“PUBG is a unique opportunity to build a strong team with some of the world’s best players and streamers, and we’re excited to bring two world-class champions to our roster,” Massan said. “Our team has already shown impressive results in competitive online matches in Korea, and we’re excited to compete in tournaments around the world. We are actively trying out other top players and streamers to join our growing team.”

PUBG has been a huge success in 2017, but the game has yet to even see a full release, and its esports scene is still in its infancy. This month’s PUBG Invitational at IEM Oakland will mark just the second major LAN event in its history.

For KSV, the move into PUBG seemed inevitable, as the game’s popularity continues to grow. The organization also recently acquired the MVP Black and MVP Miracle Heroes of the Storm teams, so growth into multiple esports titles is on the agenda.

“PUBG has high potential as an esport given its tremendous streaming popularity and developer commitment to competitive gaming,” said Kevin Chou, CEO of KSV. “I am committed to supporting the most talented esports players in Korea across all major esport games and helping the players to compete in the best tournaments all over the world. The fact that PUBG’s developers are also based out of Korea and have created a globally successful game makes this a must-have esport team.”

KSV confirmed that both EscA and Leetaejun will attend the send-off event for the Seoul Dynasty team on Nov. 18 before they leave for the Overwatch League’s preseason. The final roster of KSV PUBG will also be announced at that event.