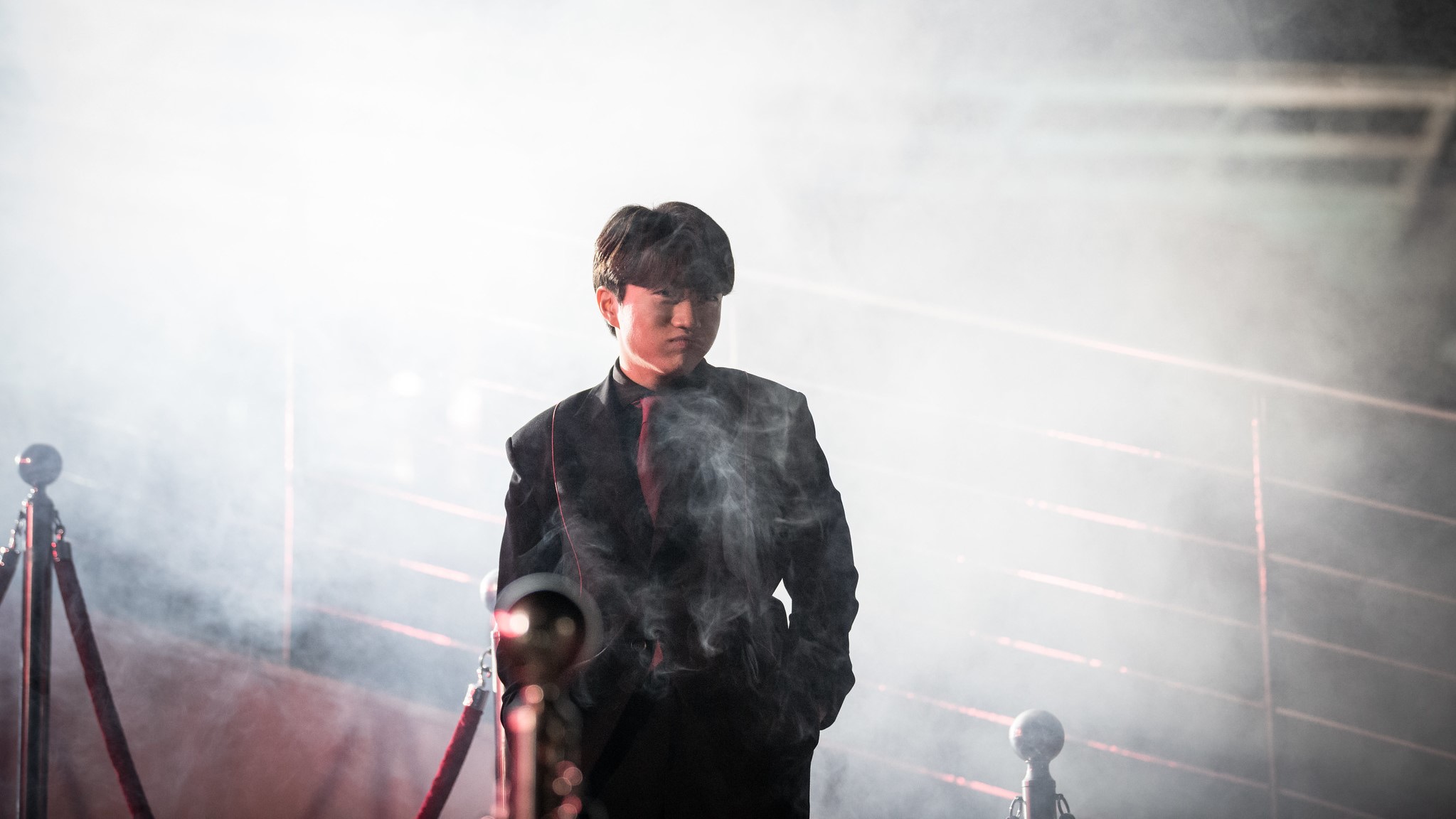 T1 has extended the contract of League of Legends support player Ryu “Keria” Min-seok for another year, the organization revealed today on social media.

The 19-year-old is widely considered to be one of the best support players in South Korea—and maybe even the world.

Keria was a crucial part of T1’s record-breaking run during the 2022 LCK Spring Split, where the team became the first squad in the competition’s history to secure a “perfect split.” Alongside AD carry Lee “Gumayusi” Min-hyeong, the duo broke the league’s record for the most kills and assists in the regular season. Keria was also named the MVP of the 2022 Spring Split, despite being on a team with legendary mid laner Lee “Faker” Sang-hyeok.

In the eyes of many fans and analysts, T1’s current roster is made for winning trophies. While the squad have already celebrated domestic successes this year, they now have their eyes on the upcoming Mid-Season Invitational, which kicks off on May 10 and will be played in front of a home crowd in Busan, South Korea.

With Keria’s one-year extension, the player’s contract will expire by the end of 2023. Out of the starting players on the roster, Faker and Choi “Zeus” Woo-je are the only remaining players with their contracts ending by the end of 2022, according to Leaguepedia.