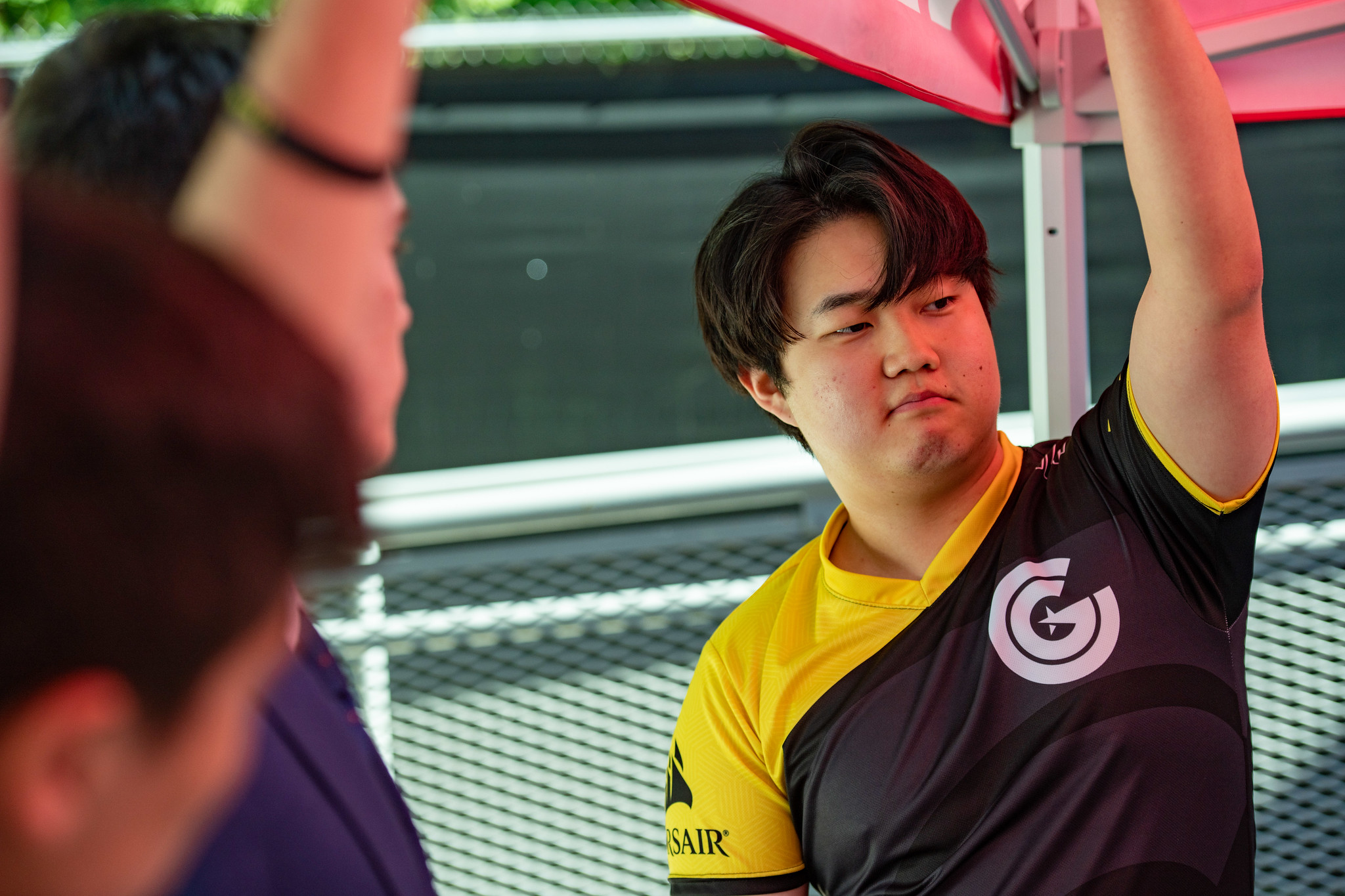 Until last season, Heo “Huni” Seung-hoon had made the playoffs in every LCS split he’d played in.

He did so with Immortals in 2016 and EchoFox in 2018. But Huni’s talent and considerable experience weren’t enough with Clutch Gaming. In spring, Clutch lacked direction and discipline which led to their ninth place finish earlier this year.

This split, however, Clutch is in the semifinals against Team Liquid. Last Sunday, the team took down TSM in a decisive 3-1 victory in the quarterfinals. According to Huni, their series against TSM was a testament to the confidence the team had built throughout the summer.

The start of the summer looked bleak for Clutch. By week six the team had gone on a four-game losing streak. It was clear that changes needed to be made. Ultimately, Clutch decided to restructure the coaching staff. The swap was like a breath of fresh air to Huni. The team was able to refocus and salvage their less-than-ideal split.

“We know Summer Split is more important,” Huni told Dot Esports. “We just put [in] way more hard work and I think that’s why we had pretty good split after we changed our staff.”

Huni and Clutch rushed to make improvements and went 5-2 in their last seven games, ending their regular split in fifth place and securing a spot in the quarterfinals. Of course, their successes didn’t end there.

On Saturday, Clutch faced off against TSM in the first best-of-five series this split. TSM ended fourth and were coming off of a second-place finish in the spring, but the team had been looking out of form in recent weeks. In a moment of what appeared to be desperation, TSM opted to swap junglers one week before the quarterfinals. Huni said this change only made it easier for the team to feel confident going into the series.

“We’re playing really well these days,” he said. “At the same time TSM [had] all that struggle over the regular season, so it makes our games way easier. Like, five of us [were] really confident.”

As soon as game one started, Huni was so confident it seemed like the whole arena could feel it. Clutch picked Huni a champion he’s more than comfortable on: Gangplank. Not only did the team secure one of his best champions, they ended up swapping him to mid lane as the game loaded in.

“It was planned,” Huni said. “I was really confident playing mid at same time Tanner was playing well top.”

Aside from potentially tricking TSM into taking the wrong runes, this swap made Clutch unpredictable. By the end of the draft TSM had last picked Kled for their top laner Sergen “Broken Blade” Çelik to, assumedly, counter the Gangplank in top lane. Unfortunately, instead of facing Huni in top lane, Brokenblade faced Tanner “Damonte” Damonte on Karma instead. This severely dampened the pressure Broken Blade was able to apply in lane. Clutch went on to win game one, and this set the stage for the rest of the series.

“I think the first game was pretty big [in] the series,” Huni said. “I think it was the most important and I think we really had a good [first] game.”

Game two was smooth for Clutch as well, and by the end of the series they prevailed with a 3-1 record. Despite dropping one game Huni knew there was nothing to worry about.

“We knew we messed up like ourselves,” Huni said. “[It’s] not like they played well. Like we played it bad, so that’s why we lost. And so we we got it, so we accept that one, so next we just gotta beat them one more.”

While decisively defeating TSM is an accomplishment, it’s only the first step in Huni’s playoff run this split. Last week, Team Liquid announced they chose to face Clutch in the semifinals. Although Huni didn’t have a say in who Clutch would face between Liquid and Cloud9, he said he’s not worried about facing either team.

“I hear that—I don’t know like both are really chilling honestly,” he said. “I think both are good, both are pretty beatable. We [are] just ready for playing just like whoever comes.”

Despite Liquid’s first place track record, it appears Huni’s confidence against TSM will be carried over into the semifinals. Clutch and Team Liquid will face off against each other tomorrow to determine who will get the last spot in the Spring 2019 finals.