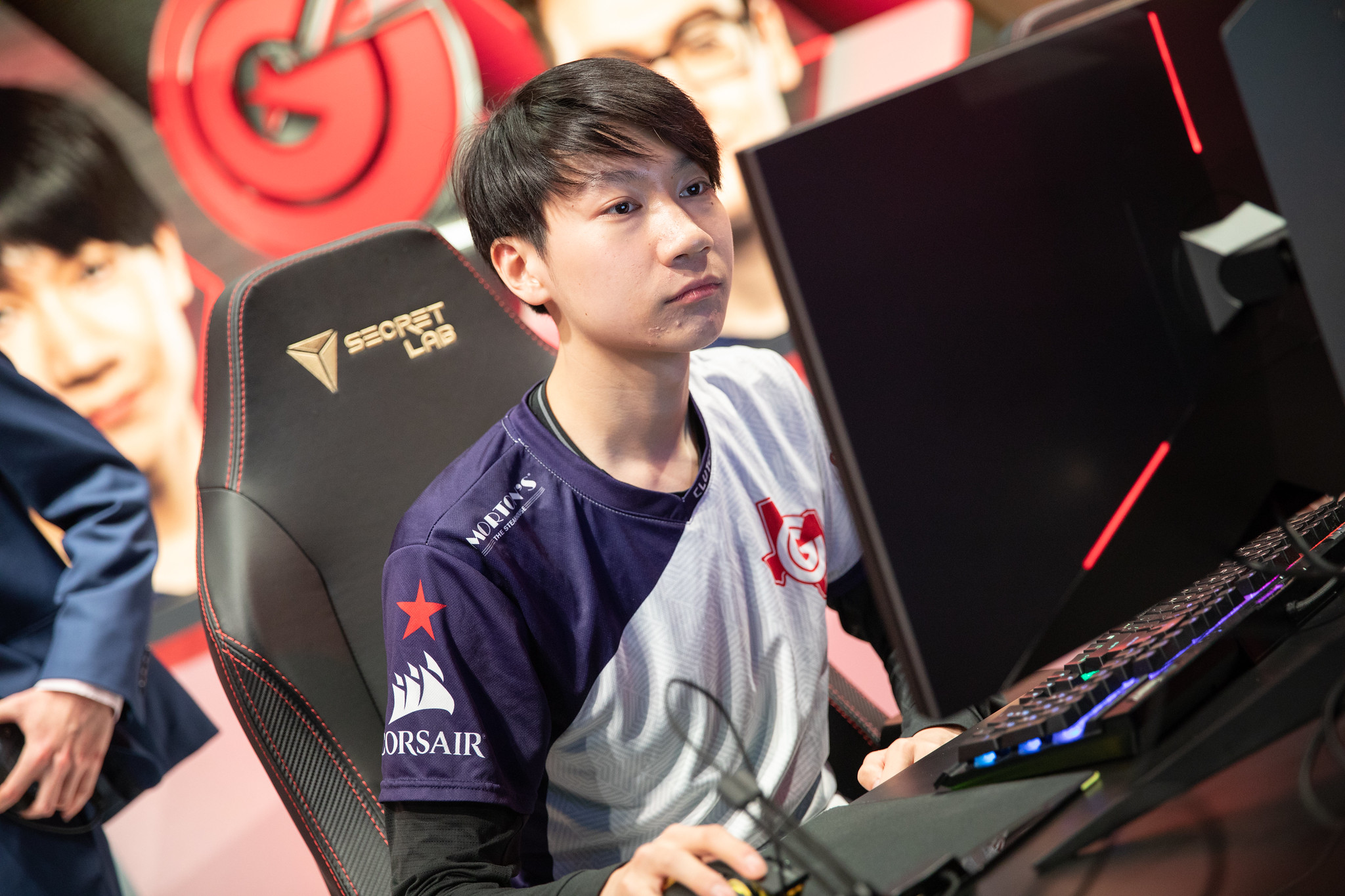 Since joining the LCS before the 2018 season, Clutch Gaming has struggled to make much of an impact. They placed ninth in the past two splits and are now sitting in seventh, with little hope to recover.

In an attempt to improve the team’s standing, management decided to replace their head coach, Brendan “mcscrag” McGee, with former Clutch Academy coach Thomas “Thinkcard” Slotkin. And for bot laner Cody Sun, this change can only be positive.

This isn’t the first time Clutch Gaming has unexpectedly dropped a coach, though. Their previous head coach, David “DLim” Lim, was removed after the team dropped to last place during the summer split last year. DLim had been influential in the team’s fourth-place finish during the 2018 Spring Split, but a quick fall from grace led to his exit.

The team’s fortunes didn’t change with Mcscrag and this, in part, led to his exit. But despite the team’s poor performances, the players themselves didn’t push for this decision. Instead, the choice came from upper management, according to Cody Sun.

“Michael [Prindiville], our CEO, came [a few weeks ago] and he really wanted to, I guess, really show us that he’s really confident in the team and he’s really confident in his own decisions,” Cody Sun told Dot Esports. “So when he saw us operate with the way our team dynamic was with Mcscrags as our coach, he felt that it was necessary to switch him out and get a new coaching staff entirely.”

Although the move was sudden, it doesn’t appear Mcscrag leaving will cause a rift in Clutch’s dynamic moving forward. Cody Sun said Mcscrag gave a lot of freedom to the players and was mindful of their opinions; however, a lot of freedom isn’t always needed.

“[Mcscrag] kind of let us be more like free in expressing ourselves in the games, but I think even with our current coaching staff I think we’re more disciplined, but I think we still get to do what we want as well,” he said.

Outside of losing a bit of freedom, a roster swap can possibly lead to other issues. At the start of 2019, Clutch traded almost every player and created a new team. During the Spring Split, as a result of the trades, their lack of synergy was noticeable. Rebuilding the team can lead to changes in dynamic, which may or may not work out immediately. The idea is to improve the team for the future, however, rather than find an easy fix. And that’s what this swap, Clutch hopes, will accomplish.

“Just adding more variables to team dynamics can potentially hurt the team, but because our team wasn’t too stable in the beginning—it’s not like we were doing really well or something—so I think the change was definitely necessary and probably going to be pretty good for us,” Cody Sun said.

As Clutch adjusts to the change in the coaching staff, Cody Sun believes Thinkcard will add more value due to his experience. His LCS and League of Legends journey began in 2014 when he joined GamesterGear as a jungler. He has since been a part of the Echo Fox, FlyQuest, and Cloud9’s coaching staff. His understanding of the game and time spent as a coach is expected to improve Clutch’s performance.

“I think the biggest thing with Thinkcard that he brings is just the amount of experience that he has over his like career pretty much,” he said. “He just brings in a lot of experience from all those years and when he does reviews, it’s really just insightful.”

While the addition of Thinkcard should help the team learn how to play as a team and stay disciplined, Clutch still has systemic challenges they must address. For Cody Sun, most of their issues stem from their inability to translate their practices into wins on the LCS stage.

This season, Clutch has had games where they’re playing aggressively and finding the right opportunities. But they’ve also had instances where they’re not in sync and their aggression feels misplaced and poorly timed. A big reason why we’ve been seeing this is apparently due to the disparity between how Clutch plays on and off the stage.

“I really felt like we’ve always shown a lot of really creative and really aggressive playmaking abilities in scrims and in practice, but on stage, it’s just a lot harder for us to show that kind of playstyle,” Cody Sun said. “Right now, we’re going to try to find a balance in between where we still want to promote being aggressive in scrims, but also making sure the game isn’t too different from playing on stage.”

He also said that “consistency is probably [their] biggest thing [they’re] trying to work on right now.” And with three weeks remaining in the split, they will need to find some consistency rather quickly. Luckily for them, they have FlyQuest coming up next week, and they are one of the few teams Clutch has a win against. Unfortunately, they also have to face CLG who has been rapidly rising this split.

Overall, Clutch’s current position isn’t ideal, but hopefully, by the end of the split, they can establish their team dynamic and be prepared for their journey under Dignitas starting next year.