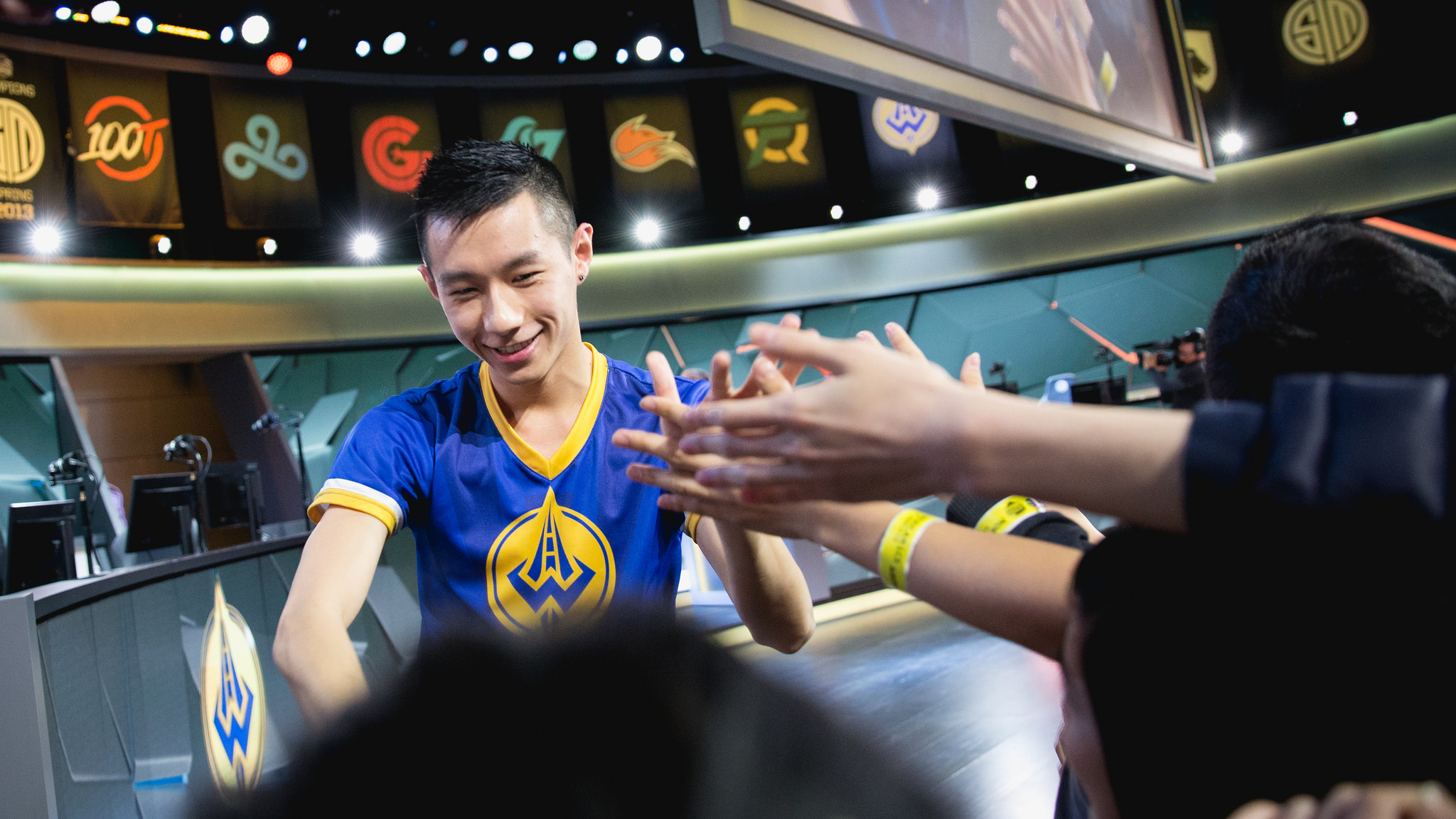 Former League of Legends pro Hai has brought to light more issues with Riot Games’ punishment system. He was recently chat restricted in solo queue after calling two players “terrible” after they went AFK in his team’s fountain.

The 27-year-old posted an image on social media that showed a message from one of Riot’s staff members. The message included some of the chat logs from Hai’s game, which showed him interacting with two AFK players.

In the logs, Hai is seen telling the players that they are “terrible” and that they have awful attitudes for going AFK in a high Elo ranked game. As a result, Riot doled out a chat restriction and also lowered Hai’s honor level.

The larger issue, however, is that Riot hasn’t punished the bigger offenders—the AFK players in the game. They were the reason why the game was ruined, but it looks like they haven’t experienced any meaningful punishment just yet. The Ryze is still playing ranked solo queue and the Draven is still playing games on the account.

This is a problem that’s been addressed before by many popular figures in the League community. Former pro and popular streamer Voyboy, for example, created a video last month talking about the lack of punishments for trolls, griefing, and AFK players in League. That video now has over 1.2 million views on YouTube and the related tweet has over 11,000 retweets.

Riot may need to make a change to its report and punishment system because many people are starting to turn away from League due to its lack of policing on actual negative, game-altering behavior.