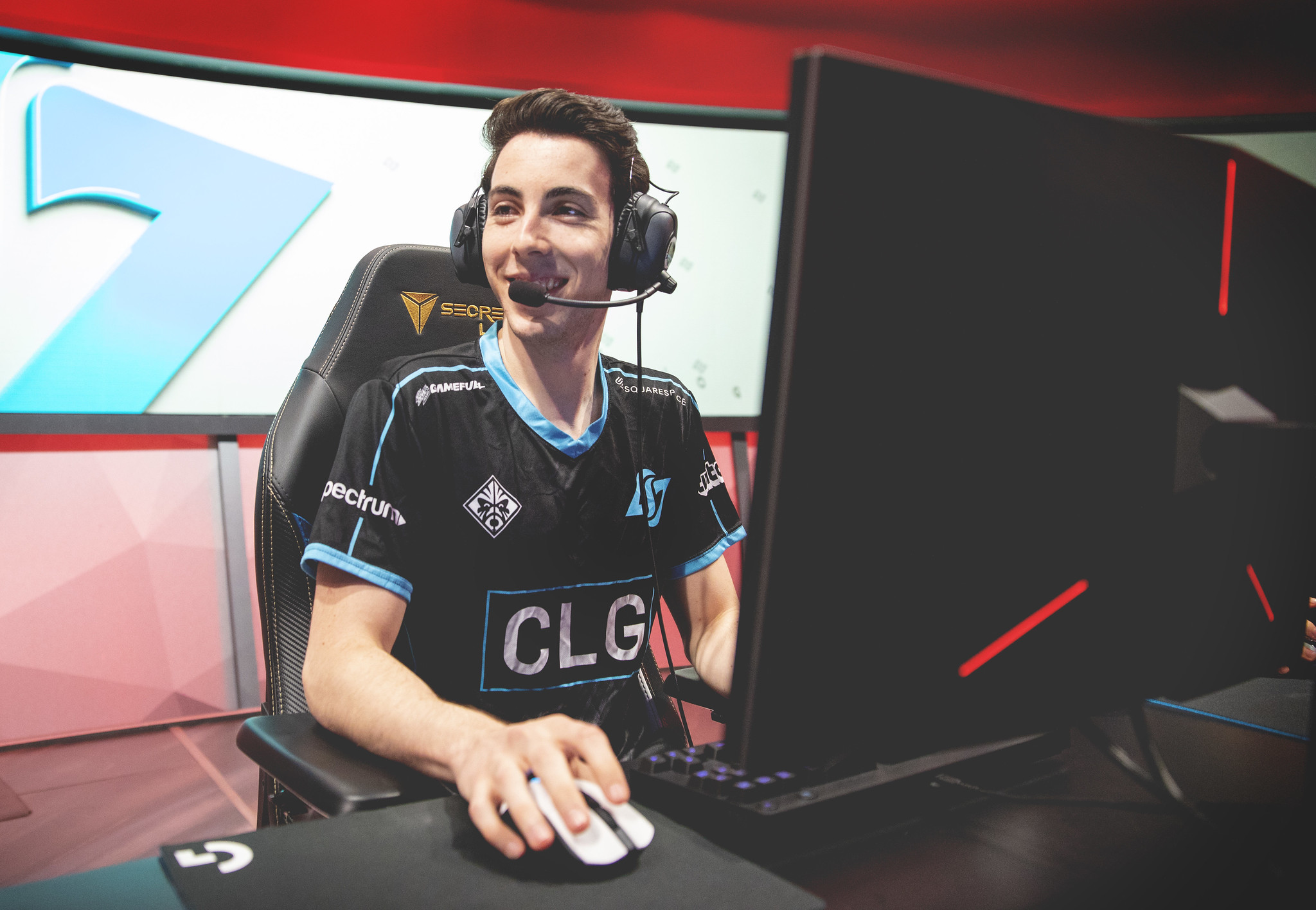 League of Legends free agency has only been officially underway for a day, but it’s already been an incredibly busy period for teams across the world.

The LCS’ Golden Guardians has stayed relatively quiet over the past 24 hours—until now. The team is “currently looking” to form a new bottom lane with former CLG AD carry Stixxay and LATAM support Newbie, according to League reporter Travis Gafford.

Yesterday, the Guardians parted ways with its 2020 starting duo in FBI and Huhi. FBI was officially signed by 100 Thieves alongside Golden Guardians’ former jungler Closer, while Huhi is reportedly joining the same team.

If this deal goes through, Stixxay will be joining a new team for the first time in five years. The 23-year-old veteran has been with CLG since he entered the LCS in 2015. In that time, he’s played with supports like Aphromoo, Biofrost, and Smoothie.

But the past couple of years haven’t been great for CLG and Stixxay. The team has dropped down in the regular season standings significantly since their last LCS championship in 2016 and they were a bottom-two team in both the 2020 Spring and Summer Splits.

Stixxay will reportedly be joined by Newbie, who’s a 23-year-old support from the LLA. He started for All Knights during the 2020 season and was one of the best performing supports in the league. He led all LLA supports with a 7.1 KDA and also had the best warding stats in his role during the 2020 Summer Split, according to Oracle’s Elixir.

It’s unclear what other pieces Golden Guardians will pick up to fill the rest of its roster. There’s still plenty of time, but there are only a few big names left to sign on the free agent market.