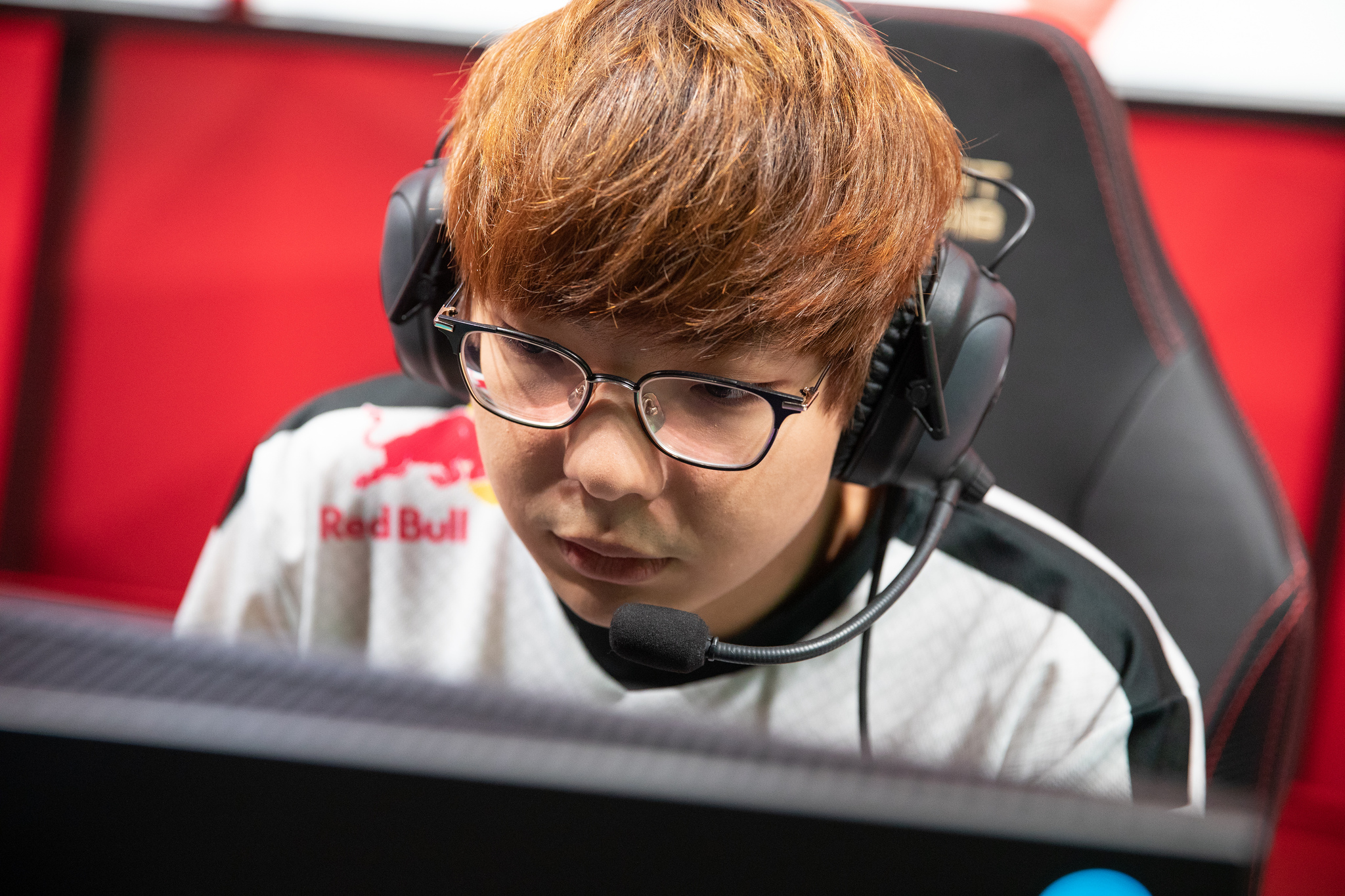 Huhi is returning to 100 Thieves to join his former Golden Guardians teammates for the upcoming LCS season, according to Esportmaniacos reporter Pablo Suárez.

He’ll reportedly be joining Ssumday, FBI, and Closer on 100T’s League of Legends roster for 2021. It’s unclear who the team’s mid laner will be for the next season.

Huhi was a standout player on Golden Guardians, showing his mechanical prowess and excellent macro gameplay on a middle-of-the-pack roster. But if this move is confirmed, it wouldn’t be Huhi’s first venture with 100 Thieves.

The 25-year-old played for 100T during the 2019 Spring Split as a mid laner. But starting with the 2019 Summer Split, Huhi decided to role swap to support, a position that’s helped him find recent success.

After a third-place finish in the regular season of the 2020 LCS Spring Split, 100 Thieves dropped down to seventh in the summer. This roster change should improve their place in the standings considering they’ve reportedly acquired three of the best players from Golden Guardians, the team that came in fifth place in the 2020 LCS Summer Split.

With a strong top laner in Ssumday, 100T is set up for success in 2021. But it’s still unclear who will be the man in the mid lane to lead this roster next year.