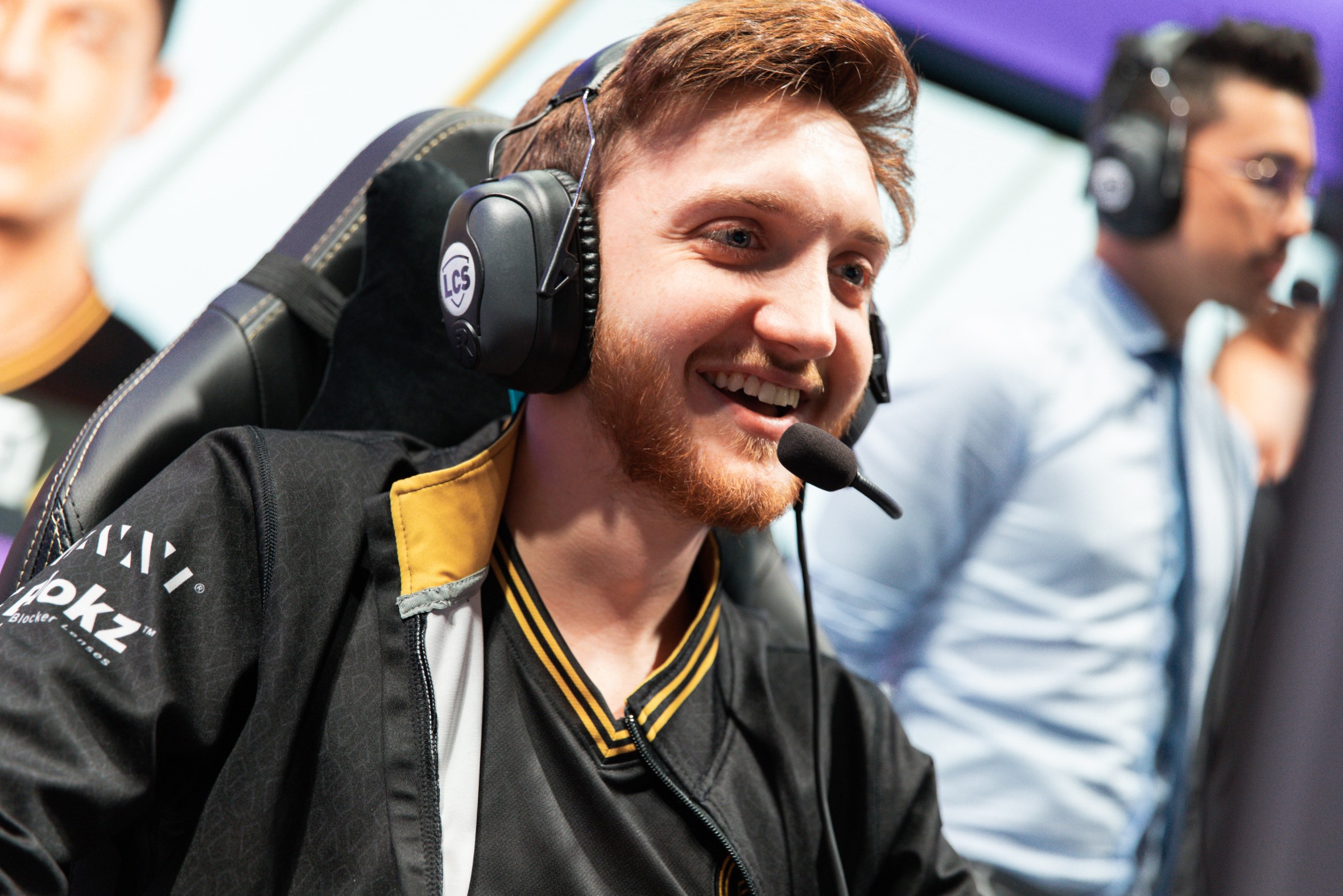 100 Thieves has bought out the contracts of FBI and Closer from Golden Guardians, the organization announced earlier this evening. Additionally, 100 Thieves named both players to the starting LCS lineup for the upcoming 2021 LCS season.

Last year, FBI and Closer stood out as two young stars with a high ceiling after leading Golden Guardians to one of the most successful splits the organization had seen. The duo took Golden Guardians to a fifth-place finish in the LCS Summer Playoffs—a run that included a three-game sweep over TSM.

This news for 100 Thieves comes just moments after Golden Guardians announced it would be releasing its entire roster.

With these additions, 100T’s starting lineup should improve notably after a season that saw 100 Thieves finish in a tie for eighth place in the Summer Split. While FBI is set to replace veteran AD Carry Cody Sun after he and the organization mutually parted ways earlier this week, Closer is set to fill the shoes of Contractz, who held down the jungle position for 100 Thieves throughout all of 2020.

It’s still yet to be seen what other moves 100 Thieves is going to make this offseason, but with a relatively young core on board now in FBI and Closer —in addition to an incredibly strong veteran in Ssumday in the top lane— the organization is set to kick off the 2021 LCS with a strong combination of experience and potential.