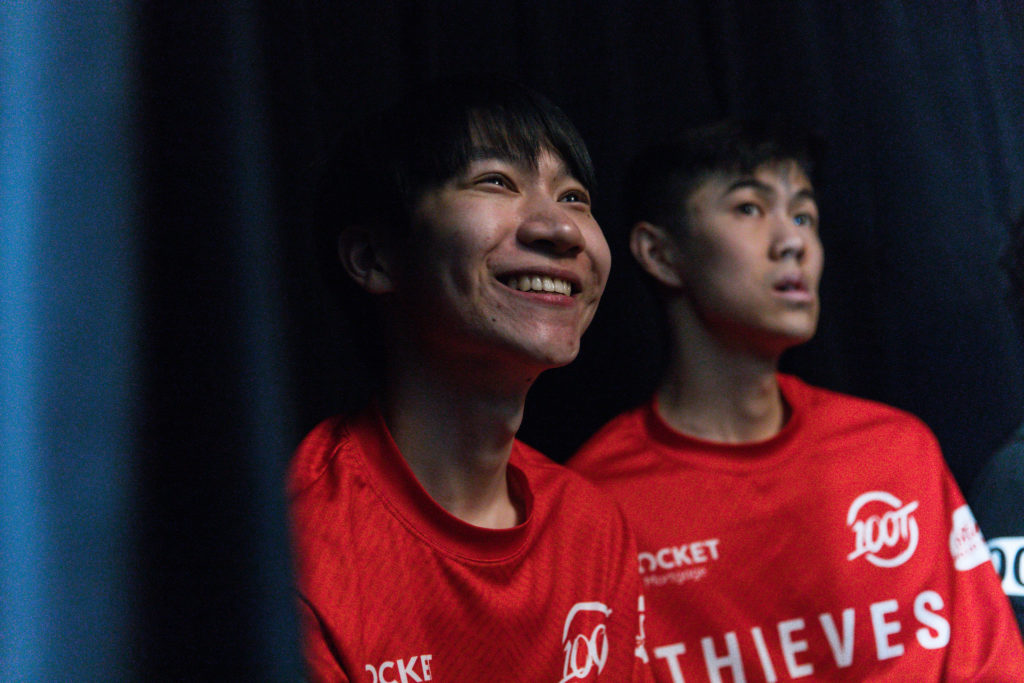 The ADC, who enjoyed a full year with the North American organization, is now a free agent and aims to “reach the top” for the 2021 season, he says.

100 Thieves, under new management and direction from Christopher “PapaSmithy” Smith, missed the mark in 2020. They earned a top-eight placing in the LCS Summer Split playoffs and fell short of the League of Legends World Championship.

The team lost 3-0 to Evil Geniuses in the losers bracket of the LCS Summer playoffs after a disappointing seventh-place finish in the regular season. In total, 100 Thieves won just seven games throughout the summer.

Cody Sun can’t be wholly to blame for the team’s woes in 2020, but his inability to mesh with support player Philippe “Poome” Lavoie-Giguere was most certainly a factor in 100 Thieves’ poor performance.

Along with Cody Sun, Australian mid laner Tommy “Ryoma” Le and jungler Juan Arturo “Contractz” Garcia underperformed, resulting in a jumbled mess of a roster. The only real redeeming factor of the team was Korean top laner Kim “Ssumday” Chan-ho

It’s unclear which team Cody Sun will join next, but due to his status as a consistent bot laner, he should be a competitive signing for the 2021 LCS season.