The AD Carry gave his opinion of the event on Twitch. 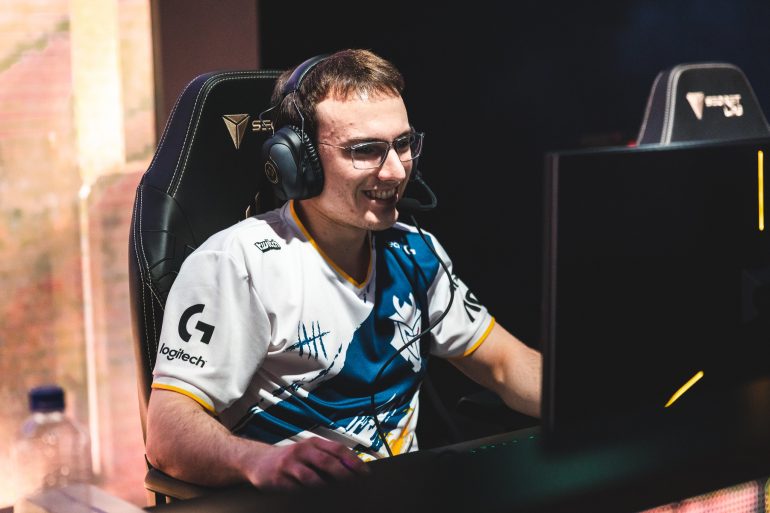 Riot Games revealed this year’s Rift Rivals today, but not everyone is excited about that news.

During a Twitch livestream today, G2 Esports’ AD carry Luka “Perkz” Perković responded to the event rather grudgingly, even calling on Riot to remove the rivalry tournament altogether.

“Honestly I could not care any less about Rift Rivals,” Perkz said. “I don’t really think this tournament has a place in such a stacked season already, so I think Riot should remove Rift Rivals. And the fact that we actually have to fly to NA is, like, even worse—in a schedule where we already fly so much.”

Most recently, teams from the major League of Legends regions traveled to Asia for the 2019 Mid-Season Invitational. The first half of the international tournament took place in Ho Chi Minh City, and semifinalists then flew to Taipei for the final two rounds of the event. After taking down SK Telecom T1, G2 Esports smashed Team Liquid in a quick 3-0 series just last week to take home this year’s MSI trophy.

The European team now has three weeks to recuperate from MSI before turning its focus to the region’s Summer Split, which kicks off on June 7. Rift Rivals will then take place from June 27 to June 29 ahead of week four of the LEC.

Related: Everything you need to know about Rift Rivals 2019: NA vs. EU

With this year’s EU vs. NA Rift Rivals taking place at the LCS Studios in Los Angeles, the European teams in attendance will have to fly across the Atlantic to participate in the event. The toll of traveling and competing when the reward for winning Rift Rivals is essentially bragging rights can be jarring for teams who have bigger, more impactful goals on their plate.

Unfortunately for the rivalry event’s biggest critics, Rift Rivals is set in stone—at least for this year. With enough debate regarding the timeliness of the event, Riot may look to change or remove the tournament for next year, although nothing’s guaranteed.

Until then, however, fans—and Perkz—will have to settle for this year’s Rift Rivals when the games begin on June 27.