Everything you need to know about Rift Rivals 2019: NA vs. EU

The Battle of the Atlantic begins again. 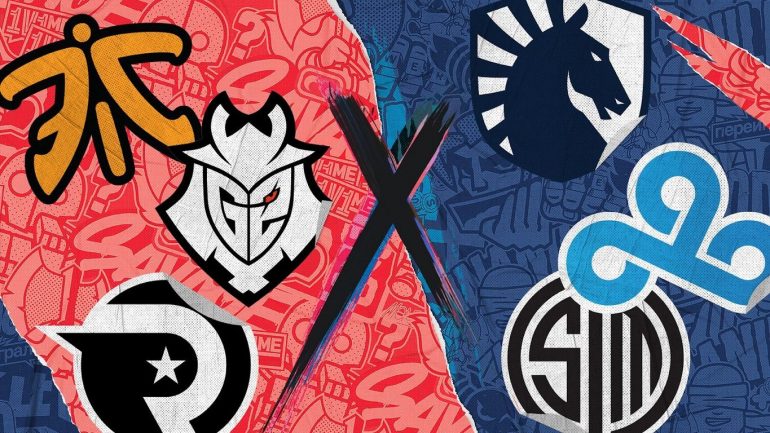 Two of the strongest regions in professional League of Legends will clash once more this summer at Rift Rivals 2019.

North America and Europe, fresh off their battle at MSI, will once again decide who’s the king of Summoner’s Rift by pitting three of their best teams against each other for supremacy.

The epic tournament is returning to Los Angeles this year, where games will be played at the LCS Studio from June 27 to 29. The games will begin at 2pm CT each day and tickets will be available for purchase next week on Wednesday, May 29.

The three representatives for North America will be Team Liquid, Cloud9, and TSM, while Europe will be sending Fnatic, G2 Esports, and Origen. The format is the same as last year—each team will play each other once in a group stage made up of single round robin best-of-one games. The winning region from groups gets to counter pick the first three games of the finals. Afterward, each team will play each other in a best-of-five to decide the winning region.

Riot Games also explained why Rift Rivals 2019 isn’t being held in Europe this year. “Since hosting Worlds 2019 is a big responsibility with a lot of work falling on the host region, the EU team requested for NA to host Rift Rivals again this year,” Riot said.

There are plenty of great storylines for Rift Rivals this year, including the rematch between this year’s MSI finalists, Team Liquid and G2 Esports. Liquid will look to get revenge on G2 for their humiliating 3-0 sweep, while G2 will try to dominate the competition once again.

Who will come out victorious in this perpetual battle? Find out next month when Rift Rivals 2019 begins.