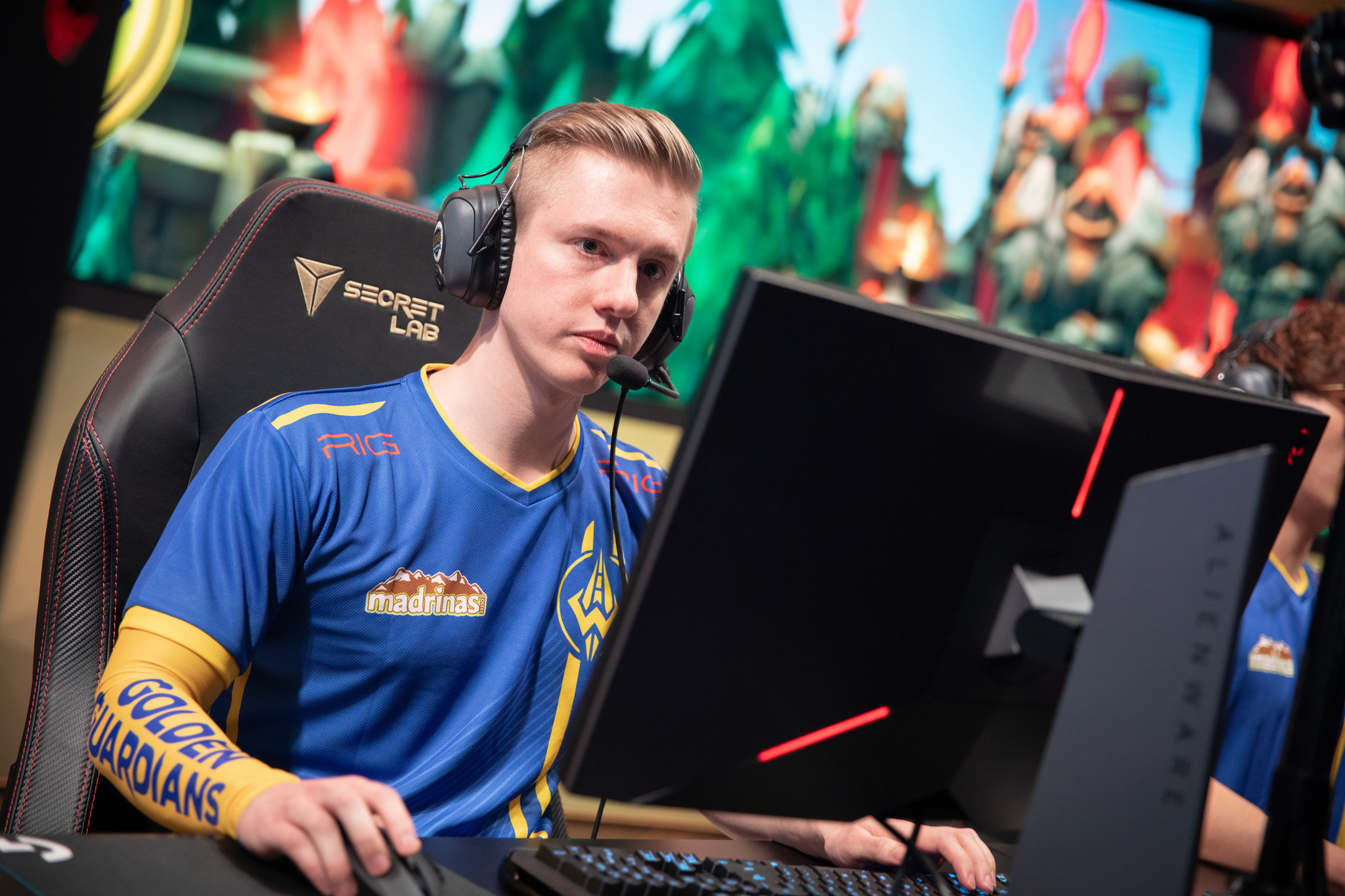 Froggen explained on a recent stream that Anivia’s several changes have directly impacted the typical laning method that was used by most players before the changes in patch 10.25. Froggen said Anivia used to wave clear efficiently using her Q, Flash Frost, but this has been nerfed, which has caused some issues for the champion.

“When these minions spawn, and they come here to lane, and we do this [Q] through the creeps, it hits for 147 [HP] which means we can’t last hit them with two Q’s,” he said. “It’s so terrible.”

“This was one of the reasons Anivia was able to get wave clear and really good pressure level one,” he said.

Froggen referenced the AP ratio changes Anivia’s Q received. Previously, Anivia’s Q dealt plus 45 percent AP ratio in damage for both the passthrough and detonation effect, which caused her wave clear to be efficient at level one.

But Riot nerfed this ratio to 25 percent and 50 percent respectively, so it’s not possible to two-shot creeps on the first wave.

But Froggen did have some fun with the changes. He played Anivia in the bot lane alongside Poppy as his support. In one instance, Poppy crashed into the enemy Thresh under his tower which allowed Froggen to easily eliminate the enemy support.