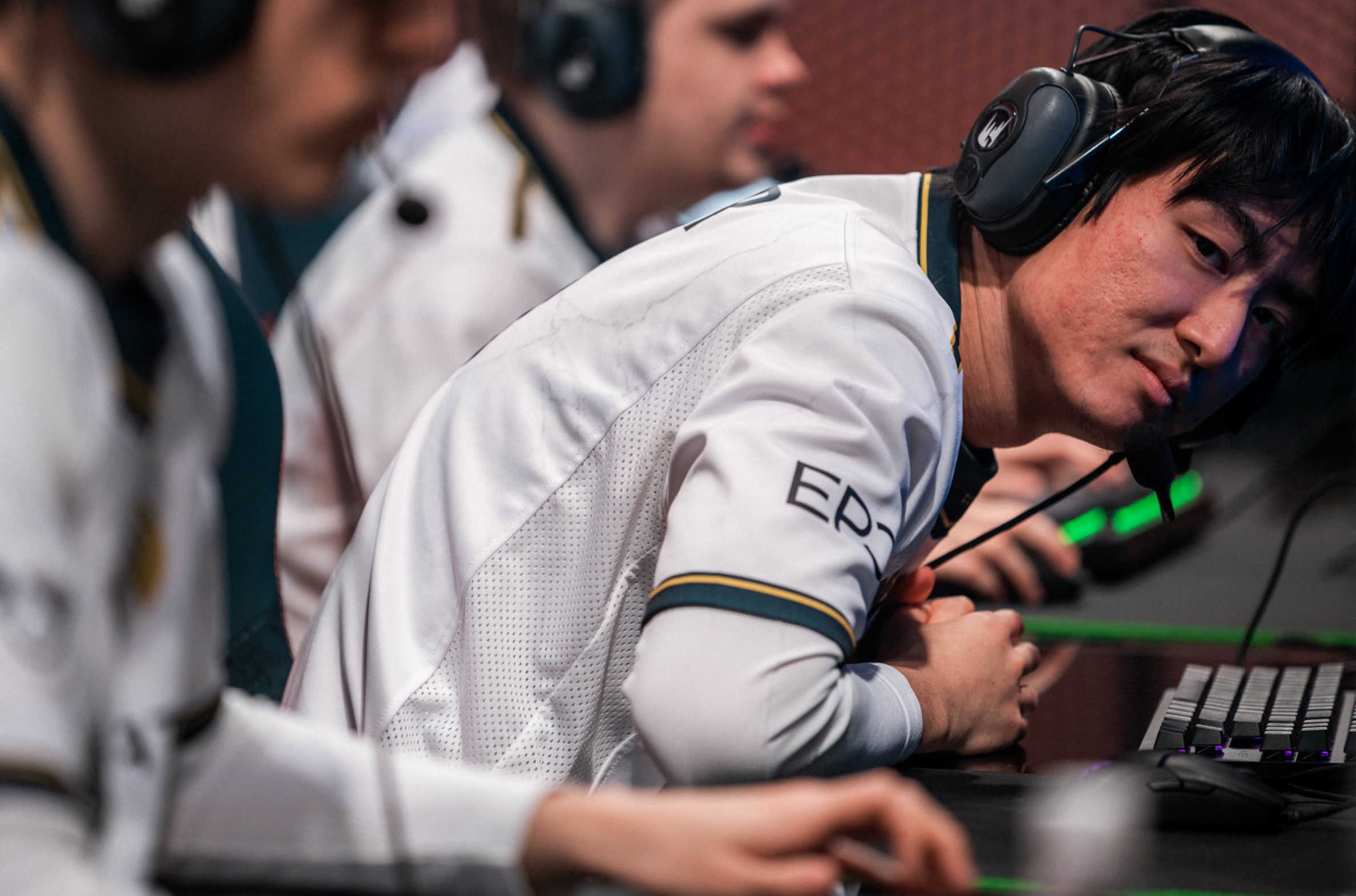 Just one split after making his LEC debut, Reeker, who played the first half of the 2022 professional League of Legends season with MAD Lions, will return to the European regional leagues (ERLs) for another chance to hone his skills with Team BDS Academy.

BDS Academy, who play in the Ligue Française de League of Legends (LFL), finished second in the league’s spring playoffs. The team qualified directly for the main event of this spring’s edition of EU Masters, where they were eliminated in the group stage.

Reeker joined MAD Lions prior to the 2022 season with the task of replacing five-time All-Pro mid laner Humanoid, who signed with Fnatic this past offseason. After winning two LEC titles and qualifying for three straight international tournaments between 2020 and 2021, MAD Lions finished the 2022 Spring Split with a record of 8-10, resulting in the team missing the playoffs for the first time since they rebranded in 2020.

In 18 games with MAD Lions, Reeker posted a KDA of 3.2, the fourth-lowest among all LEC mid laners this spring, according to League stats site Games of Legends. Reeker will be replaced by former Fnatic and Cloud9 mid laner Nisqy for the Summer Split while he participates in the LFL, according to a report from Brieuc Seeger of Upcomer.

Reeker will add his name to a practical laundry list of former LEC players in the LFL. High-profile names in European League including Cabochard, Vander, Rekkles, and others all currently play in the LFL. Reeker will join former Team Vitality AD carry Crownshot on BDS Academy’s 2022 summer roster.

Right now, neither the LFL nor LEC Summer Splits have been given a start date. If historical precedent is worth anything, though, the two European leagues should be expected to begin sometime in June.