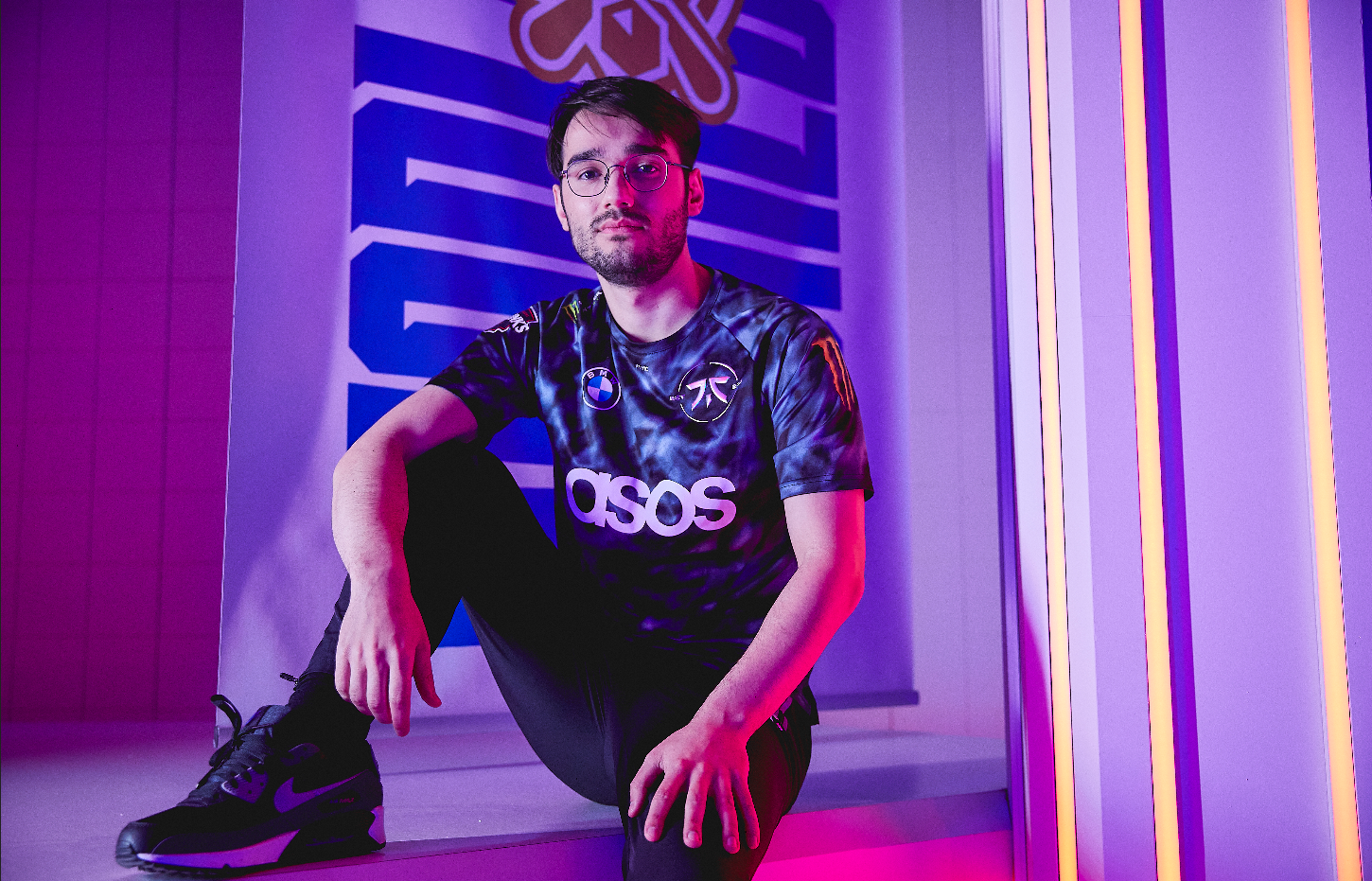 After a rocky end to a roller coaster of a year, Fnatic has finally unveiled its 2022 League of Legends roster through one of the most anti-climactic announcements of the offseason so far.

In a humorous breaking news video, Fnatic’s content manager Peter Nguyen said that the 2022 roster has been “leaked.” The roster consists of top laner Wunder, jungler Razork, AD carry Upset, and support Hylissang. Mid laner Humanoid is also coming on board but will be joining the team on Jan. 1, according to Fnatic’s statement. The other two new additions are still pending Riot approval but should go through soon.

Throughout 2021, Fnatic fans have seen some of the most tumultuous times in the organization’s history, especially after being forced to replace Rekkles at the end of 2020. The org’s first roster iteration in the LEC Spring Split failed to find significant success and even fell in the second round of the playoff lower bracket against Schalke 04.

It was a new low that prompted the team to move their longtime top laner Bwipo to the jungle, while picking up rookie top laner Adam to fill the void. They found great success in the summer, qualifying for the World Championship and coming one series away from an LEC championship. But an urgent family matter caused the squad’s starting ADC Upset to miss Worlds, which then brought a whole new storm of problems for the team.

Related: Adam explains why he wanted to leave Fnatic, gives his perspective of Worlds 2021

Looking ahead, however, Fnatic has some fresh faces to help lead the team into the new year. Razork, for example, previously played for Misfits Gaming and was known as one of the best young, up-and-coming junglers in the league. He’s a rising star and even won the 2020 Spring Rookie of the Split award during his debut in the LEC.

Former G2 Esports top laner Wunder has joined Fnatic as a veteran ready to prove himself after a year of disappointment and doubts around his play. He and G2 were shadows of themselves over these past two splits, failing to reach both regular season finals and didn’t make either international event in 2021. Wunder will be looking to bounce back with Fnatic and join the upper echelon of top laners in Europe.

Lastly, Humanoid will be joining after a fruitful two years with MAD Lions. During his time with the organization, he helped lift the team to back-to-back LEC championships in 2021 when they became the best team in the region. At the same time, he became one of the best mid laners in the LEC with his aggressive, daring decision-making and dominant early-game laning. He’ll now be joining Upset and Hylissang to wipe the slate clean for Fnatic in 2022.

Speaking of the mid lane, Nisqy is also sticking with Fnatic after he was unable to find a new team for next year. The 23-year-old will be a substitute for 2022 while also helping out with content creation and streaming, according to the official announcement. The team’s Academy ADC Bean, on the other hand, will be returning to the Superliga full time.

Fnatic fans will get to see this new roster in action when the 2022 LEC Spring Split begins on Jan. 14.