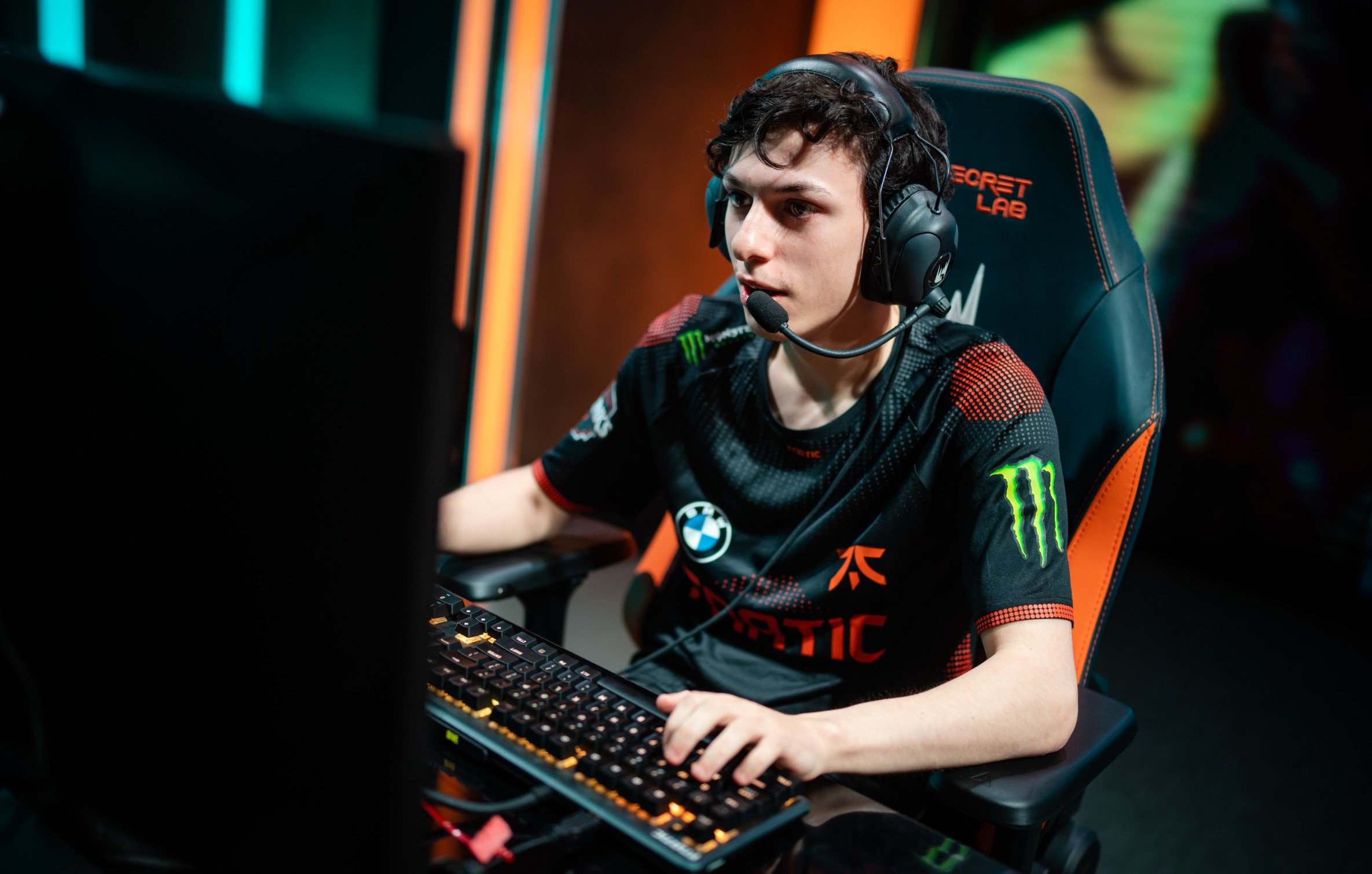 After one of the most turbulent years in the organization’s history, Fnatic’s former top laner Adam has written a TwitLonger about his debut with the team, as well as some interesting opinions on his experiences at the 2021 League of Legends World Championship.

This past Summer Split, Adam made his mark on the LEC with Fnatic when the team made a last-minute roster change to find success and possibly go to the 2021 World Championship. Combined with a role-swapped Bwipo and three determined veterans, the rookie top laner and his squad made a run for the ages. They finally took down G2 Esports in the playoffs to lock in their spot at Iceland.

At Worlds, however, things took a sudden turn for the worse. A day before the event was set to begin, Fnatic’s starting AD carry Upset was forced to return home due to an “urgent family matter.” It was a hard decision for the 21-year-old star since he knew that such a rapid switch could be horrendous for the rest of the lineup—and it was. Fnatic went 1-5 in the group stage of Worlds 2021.

Adam was very candid about the situation and his thoughts in his TwitLonger, saying there was “absolutely nothing legal in Upset’s departure” and that he’ll feel it was “totally unjustified” until Upset finally decides to explain the details.

“Upset just left to join his girlfriend because she felt bad to be alone,” Adam said. “And maybe I’m wrong, who knows? Anyway those were the last words he said to us before he left us one day before the Worlds. Of course after the Worlds I asked for details, but apparently he didn’t tell anyone the exact reasons for his departure.”

The young star also revealed that after getting no answers about Upset’s departure, he started to consider leaving Fnatic. After he found out the team was looking to replace him, he said he felt betrayed. As a result, the offseason only solidified his sentiments about the team and his plans to leave. Adam also said he found out that Upset went behind his back to try and recruit Alphari and that he wanted to replace Nisqy as well.

“I totally understand that players with big ambitions don’t necessarily want to be patient and have to teach the game to newcomers,” Adam said. “I left because I was treated like shit by the management, and even the players of the team. But I consider that I played a very important role in the success of FNC during this summer. It’s not for nothing that we managed to go from 5th place to 2nd place in the space of a split.”

Looking forward, Adam has been linked to Team BDS as its reported top laner for the 2022 season, according to Dot Esports’ Jacob Wolf. If that move is finalized, Adam will try to continue his growth on a fresh team while the organization attempts to build a legacy as the newest name to join the LEC.