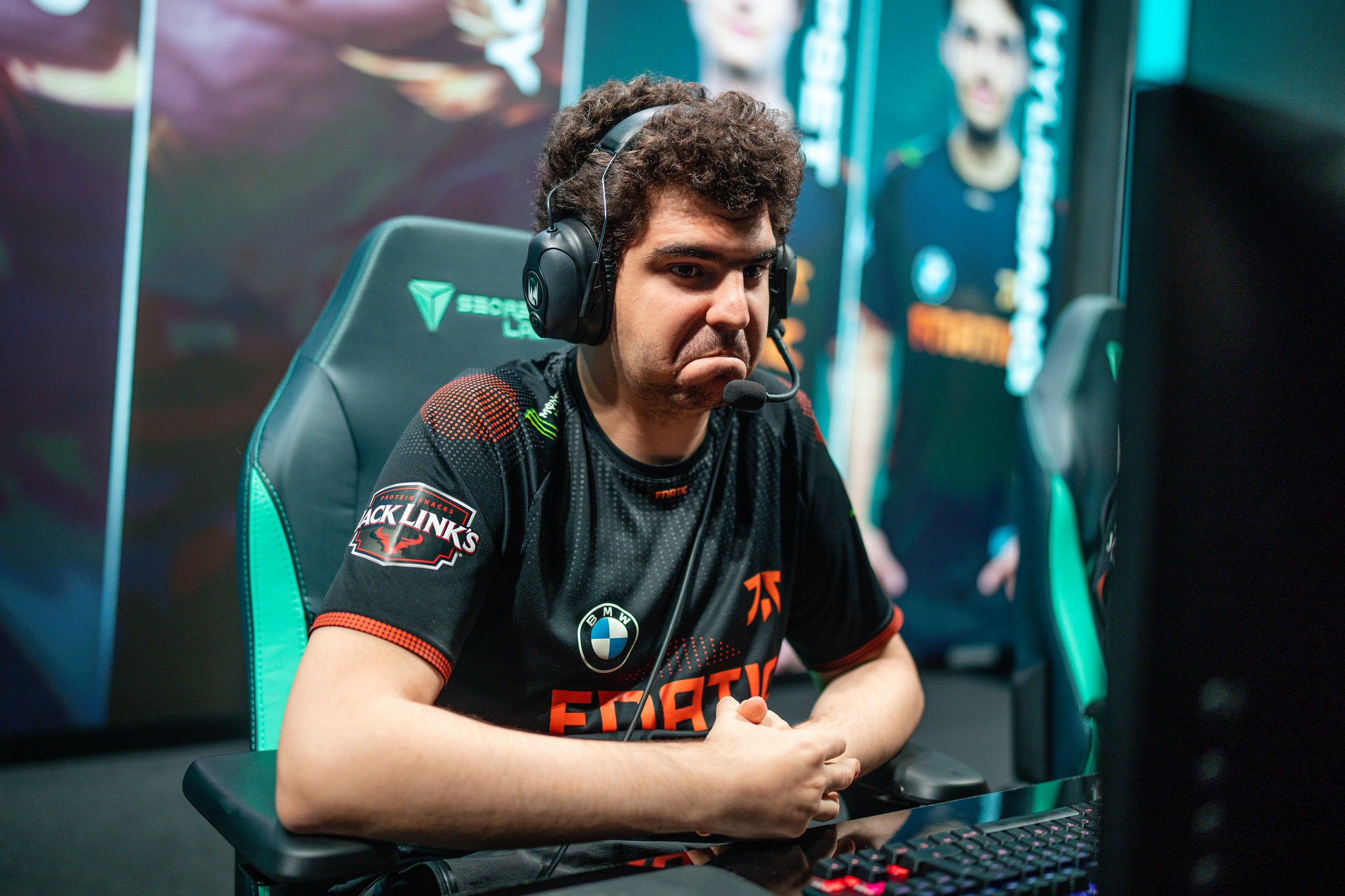 The 24-year-old joined Fnatic in January 2018 as a prospect and substitute for sOAZ and became one of the most versatile League of Legends players in the world under the black and orange banner. He helped the team win two LEC championships in 2018 and finish as the runners-up at Worlds the same year.

“Bwipo has been an important part of Fnatic for many years,” Fnatic’s team director Javier Zafra said in the org’s announcement. “We thank him for his passion and wish him the best in his future endeavors.”

Over the years with Fnatic, he played as a top laner, bot laner, and, most recently, jungler to create space for the arrival of top lane prospect Adam last split. Although he did well in his new role, Fnatic ended the year as the runners-up in the 2021 LEC Summer Split playoffs in August, followed by a group stage exit at Worlds.

“Whether that was role-swapping or playing whatever champs, whatever role my team needed, I was always up to try and do it and I think that that’s really what I identify my years with the most,” Bwipo said in the announcement.

Bwipo is set to return to the top lane next year and join Team Liquid in the LCS alongside legendary mid laner Bjergsen and former Rogue AD carry Hans sama, according to Dot Esports’ Jacob Wolf and Pablo Suárez.