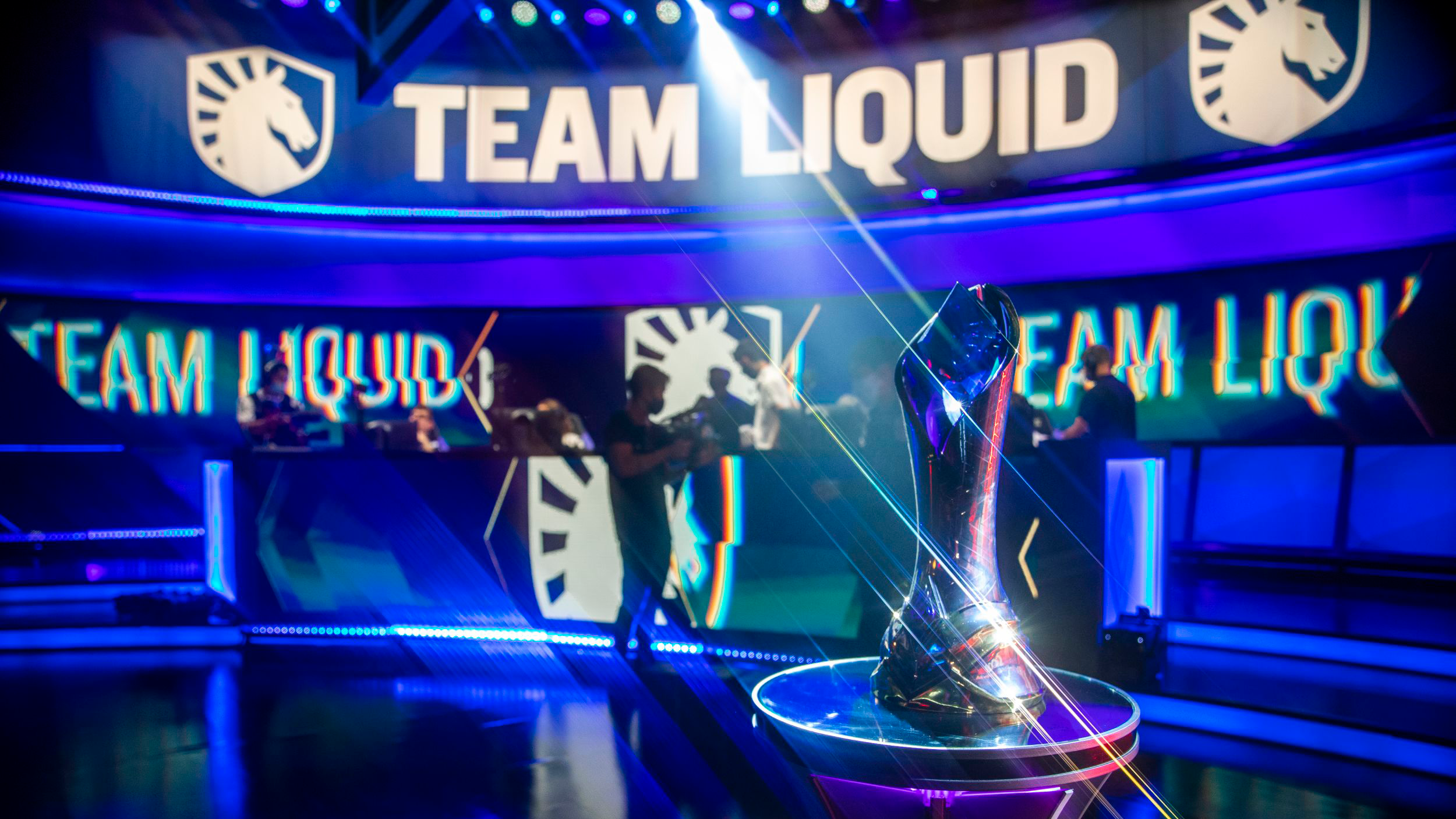 In addition to those three signings, the team will retain Academy support Bill “Eyla” Nguyen, according to sources. The signings were first reported by Upcomer.

A coveted amateur player among other teams, Eyla will compete on the Liquid starting roster if CoreJJ is not granted a U.S. Permanent Resident (Green) Card in time for the start of the 2022 season, sources said. The team’s jungler is still to be determined, with Santorin becoming a free agent Monday night, but it is likely he will sign an extension—since he, under Riot Games’ policies, qualifies as an American resident.

Due to Riot’s restrictions with the interregional movement policy, only two foreign players are allowed to be on each team—and with this lineup, those slots will be occupied by Bwipo and Hans sama. Eyla, although Australian, counts as an American resident after the dissolution of the Oceanic Pro League in late 2020, which caused Riot to grant American residency to all Oceanic players. Bjergsen and Santorin are both grandfathered in per Riot’s policy due to their longstanding time in North America.

With the Liquid roster all but set in signatures, this leaves mid laner Jensen in a bind. Jensen is one year into a three-year, $4.2 million deal that will be hard for Liquid to offload. In a stream on Nov. 7, the mid laner said it’s possible he won’t play in 2022. Much of the LCS mid lane talent pool is decided, at least on the wealthy and winning teams, with the exception of TSM and Jensen’s former team Cloud9.

The high-profile player deals are a big swing for Liquid after the team failed to qualify for the quarterfinals of the 2021 World Championship for the third year in a row.

Bjergsen departed TSM several weeks ago with Liquid as a clear favorite for his services, given the franchise’s willingness to spend. It was reported the team would sign Bjergsen for mid and test Jensen at the AD carry role. However, after further deliberation, the team decided Hans, a natural bot laner, would perform better in 2022.

Bwipo will be returning to the top lane after a split as a jungler on Fnatic. His swap netted him lots of praise as a jungler, but after departing Fnatic several weeks ago, it became clear he wanted to make a switch back, sources said.