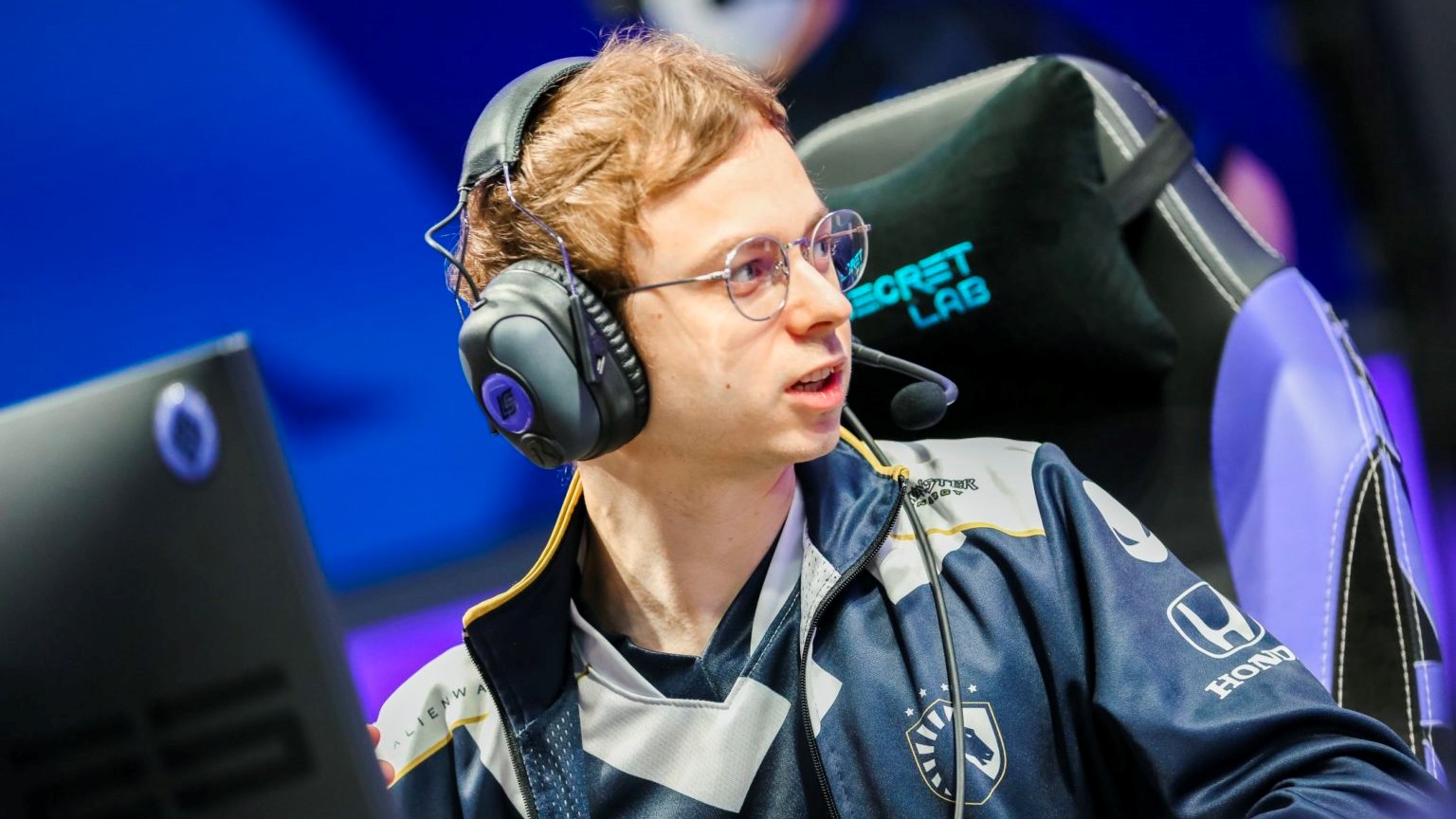 Team Liquid mid laner Jensen has admitted there’s a chance he might not be playing competitively next year, amid reports the League of Legends team intends to sign former TSM player and head coach Bjergsen.

The two-time LCS champion confirmed he doesn’t plan to retire, but he’s unsure if he’ll be playing on a starting roster in 2022. “There is a possibility I won’t be playing next year,” Jensen said on his Twitch stream on Nov. 7. “But we’ll have to see what happens, I guess.”

After joining Liquid in 2018, Jensen has gone on to win multiple LCS titles and several Worlds appearances, earning himself a three-year contract extension in 2020 worth a reported $4.2 million.

The 26-year-old has been one of the standout players in North America over the past few years, claiming over 1,000 kills throughout his career—one of the few players to earn the feat in the region.

He most recently bombed out of the group stage of Worlds 2021 after losing a four-way tiebreaker match (the first of its kind) to the LCK’s Gen.G.

With reports that Bjergsen plans to return to pro play in 2022 and join Liquid, Jensen would be left to warm the bench. His contract, if the $4.2 million figure is to be believed, would mean a buy-out would likely come at a steep price—one that many teams will be unwilling or unable to pay.

Liquid’s roster for 2022, which journalist Travis Gafford described as a “done deal” on Nov. 5, is set to include Bjergsen, Santorin, and CoreJJ, along with former Fnatic top laner and jungler Bwipo, and former Rogue ADC Hans Sama.