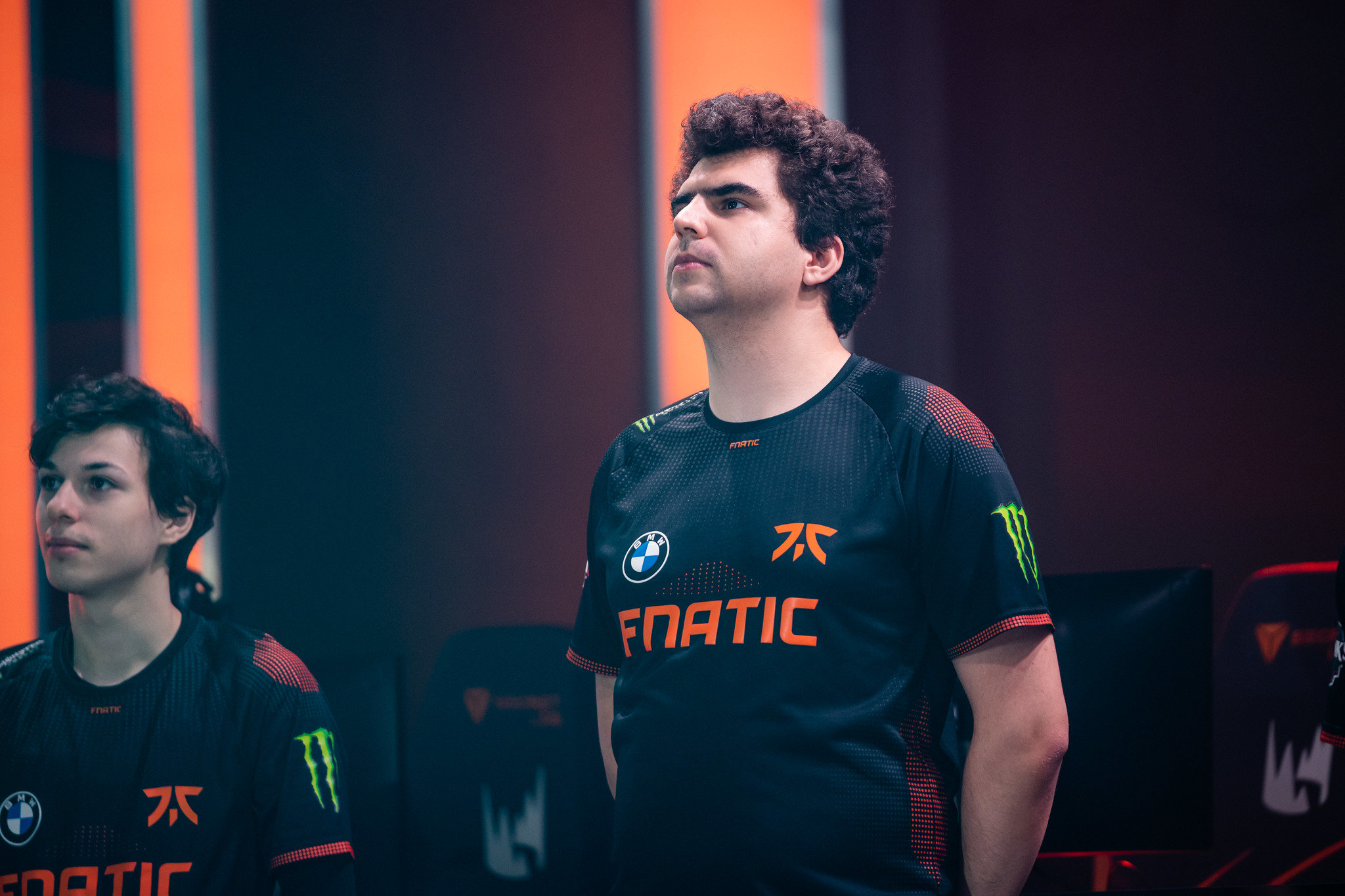 Bwipo will not renew his contract with Fnatic, which expires on Nov. 16, marking an end to his four-year stint with one of Europe’s most popular organizations, sources familiar with the decision told Dot Esports.

The top laner-turned-jungler will transition back to his original role, testing a volatile free agent market for opportunities as a top laner once again. Bwipo and his representation are marketing his talents in multiple roles, including jungle, mid lane, and AD carry, sources said, but he’ll most likely return to the top lane. While his destination hasn’t been determined yet, several League of Legends teams have shown interest in his talents, including North America’s Team Liquid if current top laner Alphari decides to move on to another team next year, according to sources.

Bwipo moved to the jungle position for the 2021 LEC Summer Split to make room for Fnatic to sign promising top laner Adam, who the team felt it’d lose out on if it didn’t recruit him in between splits this year. While Bwipo’s off-role performance resulted in wide praise from analysts, it now seems like the swap was only temporary.

Bwipo is one of the two longest-standing players on a Fnatic roster that’s undergone significant identity changes since he joined the team. Originally signed as a prospective substitute in early 2018, Bwipo eventually split time with veteran top laner sOAZ. Fnatic went on to qualify for the 2018 League World Championship finals that year. After the event, sOAZ departed the team, making Bwipo the de facto starter.