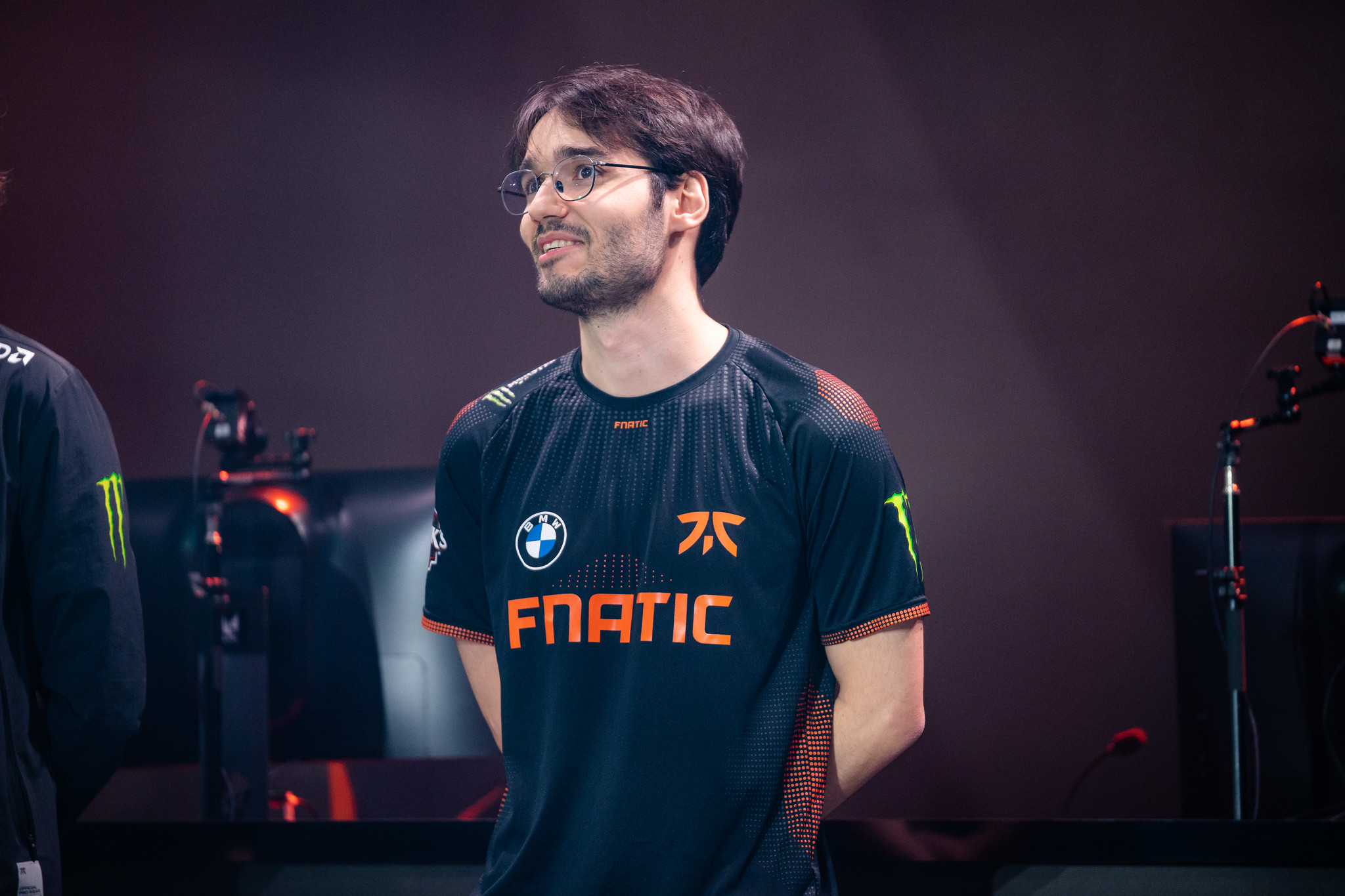 Fnatic support Hylissang has signed a two-year contract extension to remain with the League of Legends team until the end of 2023, the organization announced today. This news comes right before Fnatic start their Worlds 2021 journey in Reykjavík, Iceland.

“He’s one of those players that are able to do things that others just can’t,” Fnatic League director Javier “Dardo” Zafra said in the official press release.

“I’m excited to continue my journey with Fnatic,” the superstar support said. “We’ve done amazing things together and I can’t wait to see what we can do in the future with this team. I re-signed with Fnatic because I truly believe we will be the best team in the LEC.”

Hylissang and crew will be back in action when the 2021 League World Championship kicks off on Oct. 5.