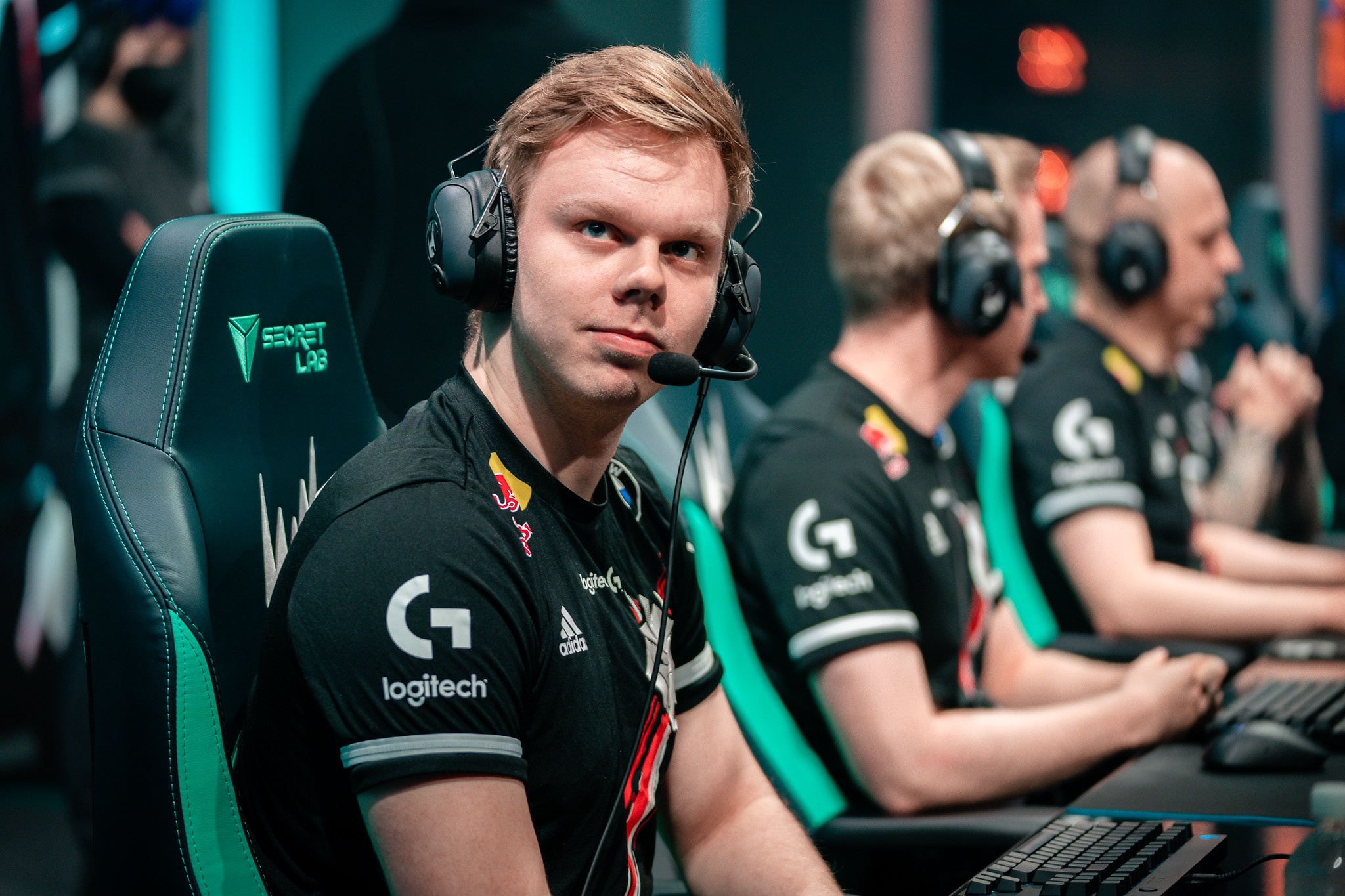 Fnatic and G2 Esports have finalized a buyout deal for top laner Wunder that will send the 23-year-old to the black and orange team for the 2022 League of Legends season, sources familiar with the deal told Dot Esports.

After some weeks of negotiations, both parties finally reached an agreement in the last couple of hours. Dot Esports reported on Sept. 21 that Wunder’s buyout started at 2 million euros, but this number decreased throughout the offseason until both teams came to an agreement. G2 and Fnatic settled on a buyout of approximately 600,000 euros ($679,230) for the top laner, sources tell

Wunder will replace Fnatic top laner Adam, who reportedly reached an agreement with Team BDS last night. Wunder has been a part of G2 for the last four years.

With this agreement, Fnatic seemingly has its roster set for the 2022 LEC season. The org reportedly signed former Misfits jungler Razork for the next three years and is expected to sign MAD Lions’ mid laner Humanoid, while keeping its bot lane formed by Upset and Hylissang. The 26-year-old support signed a two-year contract extension with Fnatic in September.

G2 also may have a replacement for Wunder already. The team came to an agreement with former Schalke 04 top laner Broken Blade, according to Esportmaniacos.

Update Nov. 16, 6:15pm CT: This article has been updated to include the specific figure of Wunder’s buyout.