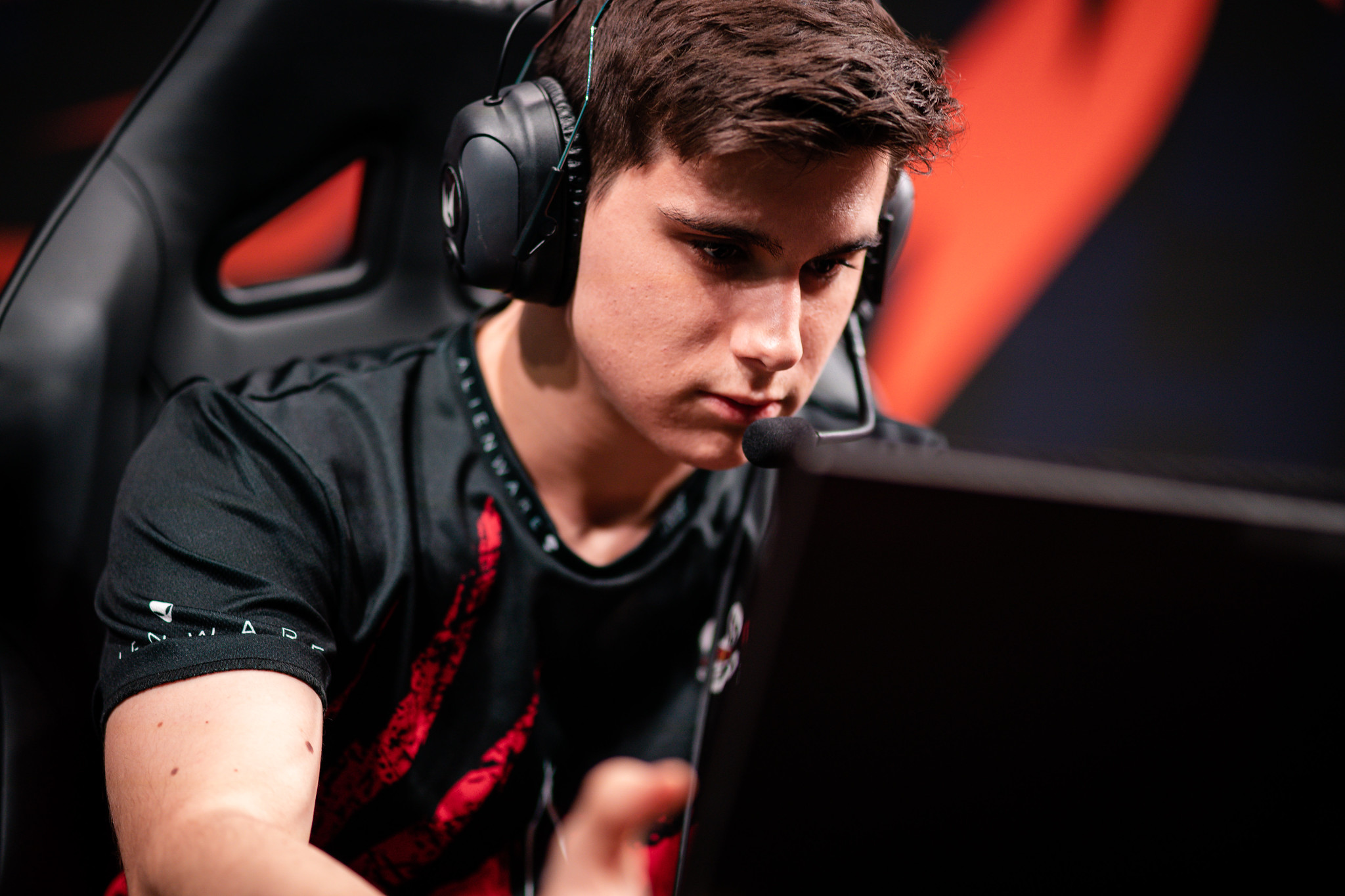 After making a mark on the LEC scene, Misfits Gaming’s young jungler Razork is heading off to a new adventure with the orange and black. According to Dot Esports’ Jacob Wolf, Fnatic has signed Razork to a three-year deal, making him a key part of the team’s future.

The 21-year old last played with Misfits Gaming, having joined the squad back at the end of 2019. He impressed many fans and analysts of the game and eventually won the 2020 LEC Spring Rookie of the Split award for his efforts. Unfortunately, he wouldn’t be able to win an LEC championship in his time with the organization.

He will now be replacing longtime Fnatic member Bwipo as the jungler for the team. Fnatic has had a tumultuous 2021, which has caused changes throughout the roster. They lost the face of the franchise Rekkles to their perpetual rivals, G2 Esports, and they were forced to make the big decision to move Bwipo to the jungle, while also picking up rookie top laner Adam to replace him.

Although the lineup worked during the regular season and playoffs, they weren’t able to show their potential at the 2021 World Championship. Due to urgent family matters, superstar AD carry Upset was forced to leave Iceland and the tournament, which, combined with Bwipo’s behind-the-scenes issues, led Fnatic to struggle throughout the whole tournament.

With Razork stepping in, it’ll be interesting to see how this organization adjusts as it battles for a spot at the top of the European mountain. The competition will be fierce, and they need to make up for a lot of ground among the star-studded rosters that are being built for next year.