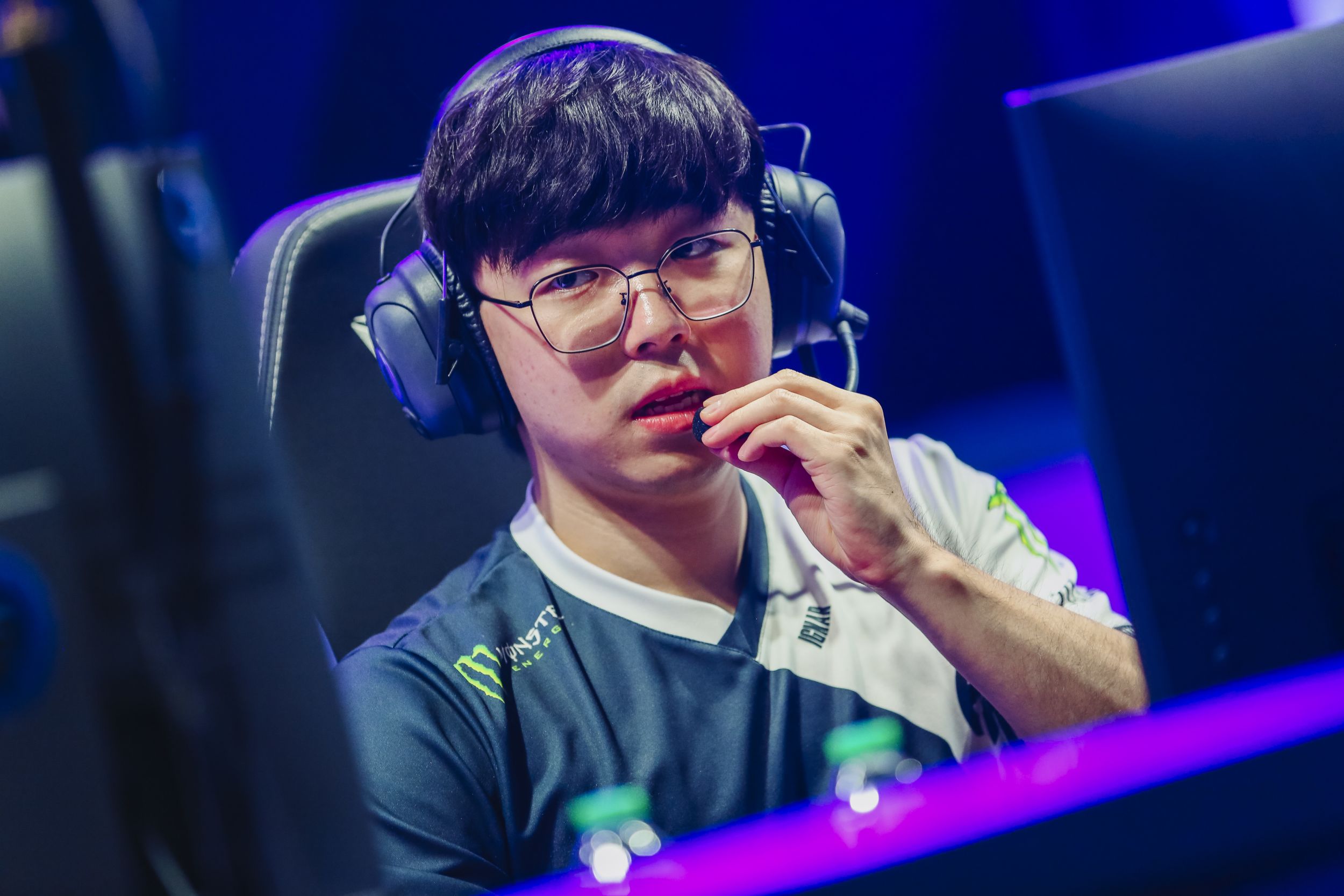 League of Legends players know that most Yasuo players don’t hit their powerspike until they hit at least 10 deaths. And if the game had lasted just a few more minutes, perhaps Perkz would have been able to solo carry his team to victory. But ultimately, Evil Geniuses’ understanding of the map shut down Cloud9’s attempt at victory.

In their first match of the final week of the 2021 LCS Summer Split, EG cemented themselves at the top of the standings with a dominant victory against C9. Despite C9’s attempts at ensuring that most of the EG players were staring at death timers, EG kept their eyes on C9’s base at all times, chipping away at whatever they could until they had the victory in their hands.

From the very beginning of the game, C9 struggled to maintain control of this game. EG maintained a hold on C9 that prevented them from walking away with a lead at any time, whether that be in kills, gold, or objectives. Everywhere that C9 went, IgNar’s Thresh hooks were there to find them. In a different form than the Spring Split champions that we’re used to, C9 missed multiple key abilities in skirmishes and team fights that handed advantages over to EG on a silver platter.

Long chases—although not expected of pro players—ended up working in C9’s favor towards the late-game. When Danny, IgNar, and Svenskeren tried to make their escape after damaging the C9 inhibitor turret, the C9 squad chased them all the way down to the bot tier-two turret, securing Zven and Fudge a handful of kills and a generous sum of gold. Though the further they chased down EG, the more the remaining members of EG pushed into their base.

Two Barons and a game-winning ult from Impact’s Gnar later, EG proved that they deserve to be at the top of the LCS with their first win of the final week of the Summer Split. EG maintain their spot in third place for the moment, and with the momentum that they’ve had for weeks, it’s unlikely that C9 or Team Liquid can knock them out before the weekend ends.