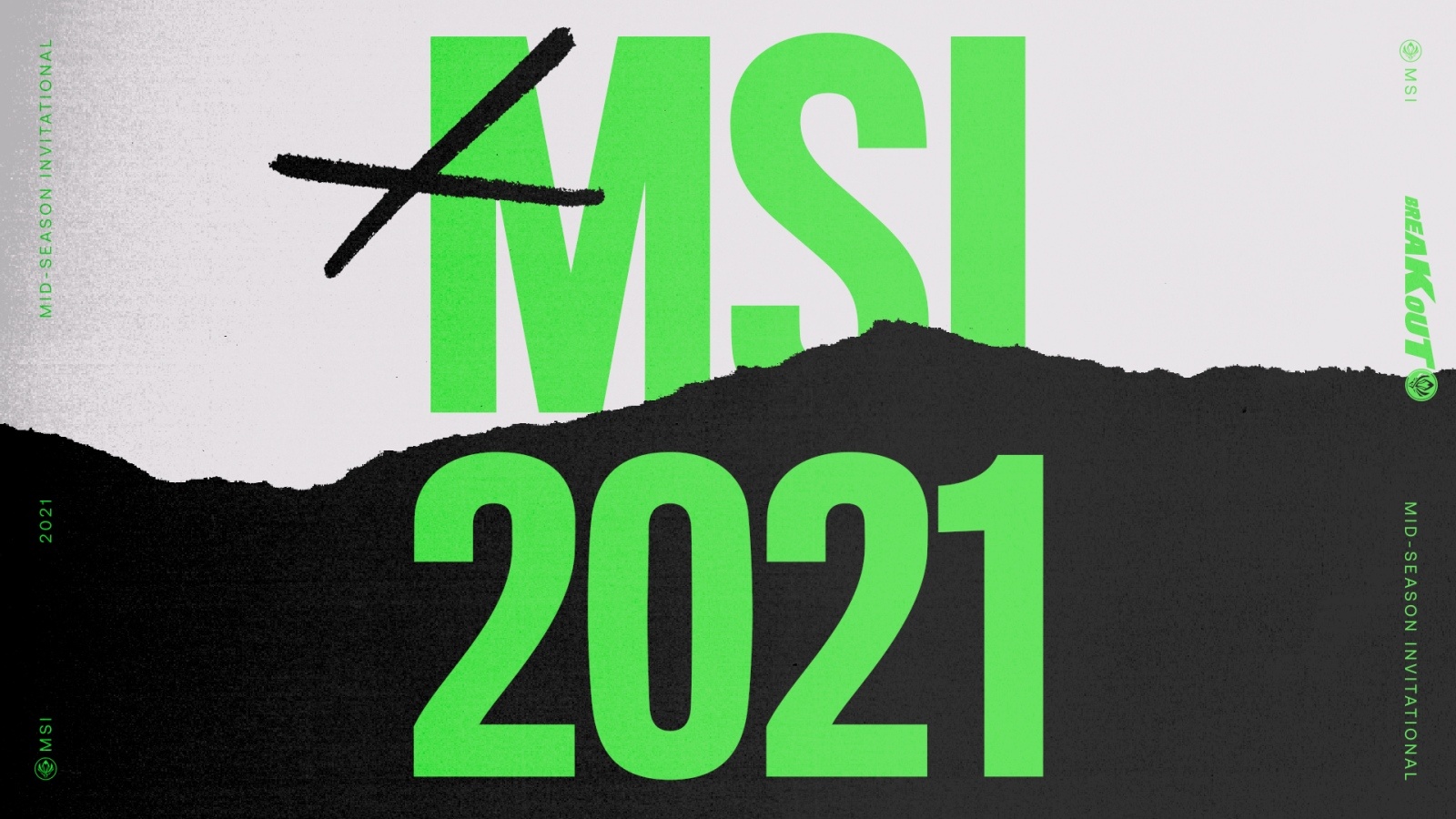 The Mid-Season Invitational is back after a year hiatus. But this time, there’s more than just glory on the line for the best teams in League of Legends.

On March 30, Riot Games introduced a new format for this year’s event, giving teams more of an incentive to perform on the international stage.

The event has often provided fans with a good indication of the strongest region leading up to the World Championship in September. But Worlds has always been the game’s premier tournament, writing the best headlines, awarding the biggest prize pools, and offering the most speculator venues.

In the past, some teams haven’t taken MSI as seriously as other events. European giants G2 Esports notoriously went on “vacation” instead of preparing for MSI in 2016. The team dropped out of the tournament with a 2-8 record, resulting in backlash from the community.

This year in Reykjavík, Iceland, there’s no excuse. Riot’s new format and prize structure make sure of that.

Riot is doing away with the play-in stage this year and splitting all 11 regions into four tiers based on the results of the last two years of international tournaments.

The result is three groups that Riot’s global director of operations Tom Martell drew “utilizing software to ‘randomly'” assign the teams. The qualifying team from each region will be based on results from the regular season playoffs.

The event will be split into three separate stages this year. In the group stage, Groups B and C will play a best-of-one double round-robin and Group A will play a quadruple round-robin. The top two teams from each group will advance to the next stage of the competition. In the “rumble” stage, all six teams will play a best-of-one double round-robin. The top four teams will advance to the semifinals, where they’ll play in a pair of best-of-five matches. The winners of these matches will meet in the grand finals and compete in one last best-of-five series.

The 11 teams, minus VCS’s GAM Esports, who are unable to attend the event due to COVID-19 travel restrictions, will meet in Reykjavík, Iceland. The tournament will kick off on May 6 at 8am CT. MSI will run over the course of a two-week period, ending with the semis on May 21 to 22 and the finals on May 23 at 8am CT.

This year, the winner’s league will receive an additional regional team spot at Worlds.

As it currently stands, according to the point system Riot introduced in 2017, the LPL and LCK are tied for first place with 49 points apiece. This year’s MSI will award eight points to the winners, four for the runners-up, and two to each of the semifinalists.

This means if the LPL qualifies for the semifinals, the region will be guaranteed an extra slot at Worlds. If either the LCK or the LPL wins the tournament, though, the LCK will get another slot. The LCS or LEC will have to win MSI to ensure a fourth spot at Worlds.