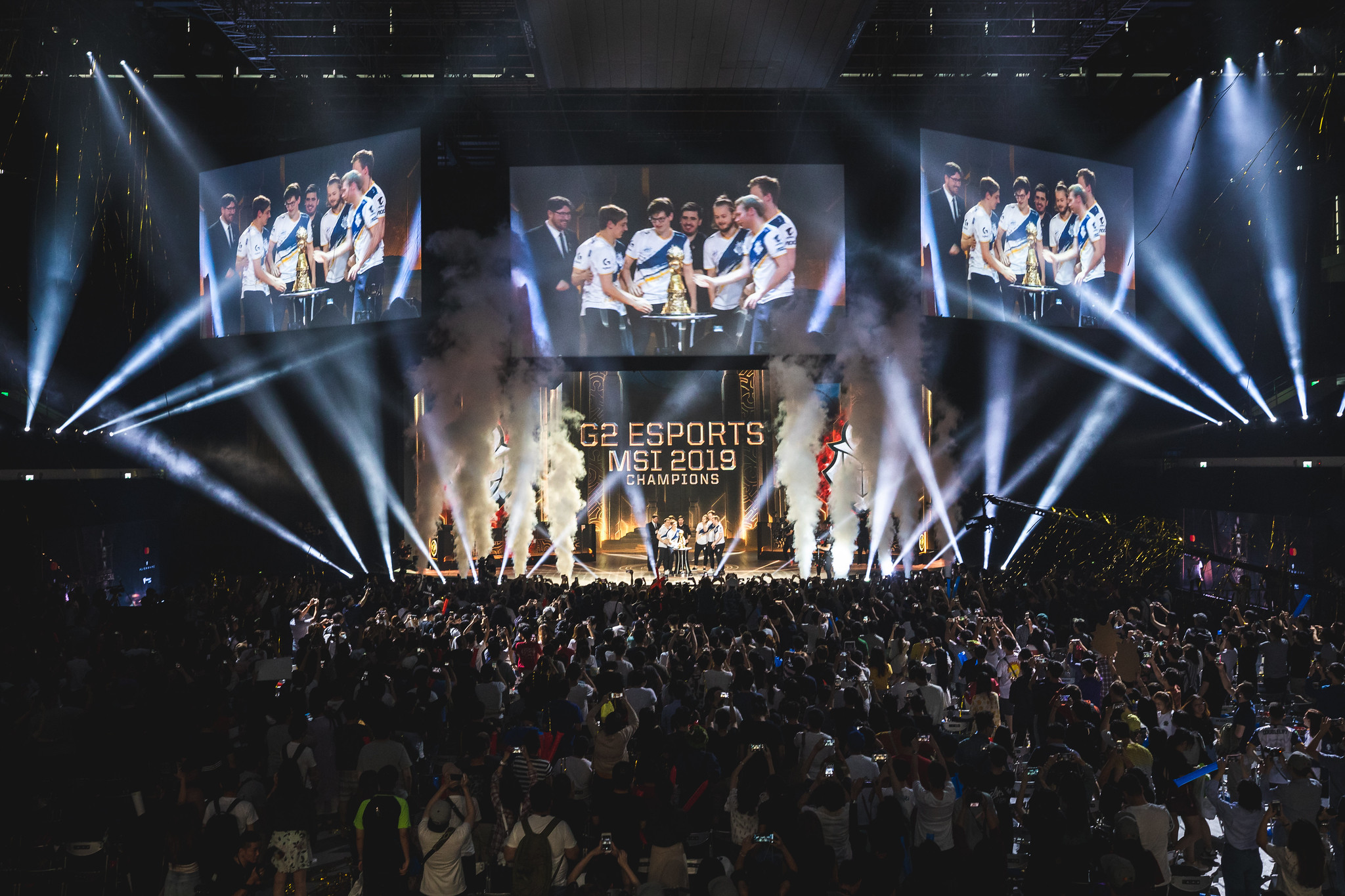 Photo by Yicun via Riot Games

Riot Games is canceling the 2020 League of Legends Mid-Season Invitational due to the coronavirus pandemic.

Riot global head of esports John Needham updated fans on MSI today, which was initially pushed back to July. But to “ensure the health and safety” of all participants, the event is no longer being held.

“With this model plus input from health authorities, local governments, regional leagues and teams, travel experts, and other stakeholders, we have made the difficult decision to not hold MSI in 2020,” Needham said. “We believe this decision was necessary to ensure the health and safety of the players, teams, crew, partners, media, and fans.”

With MSI being canceled, Riot will implement a few changes to address seeding for the 2020 World Championship.

More information on Worlds will be released closer to the event.