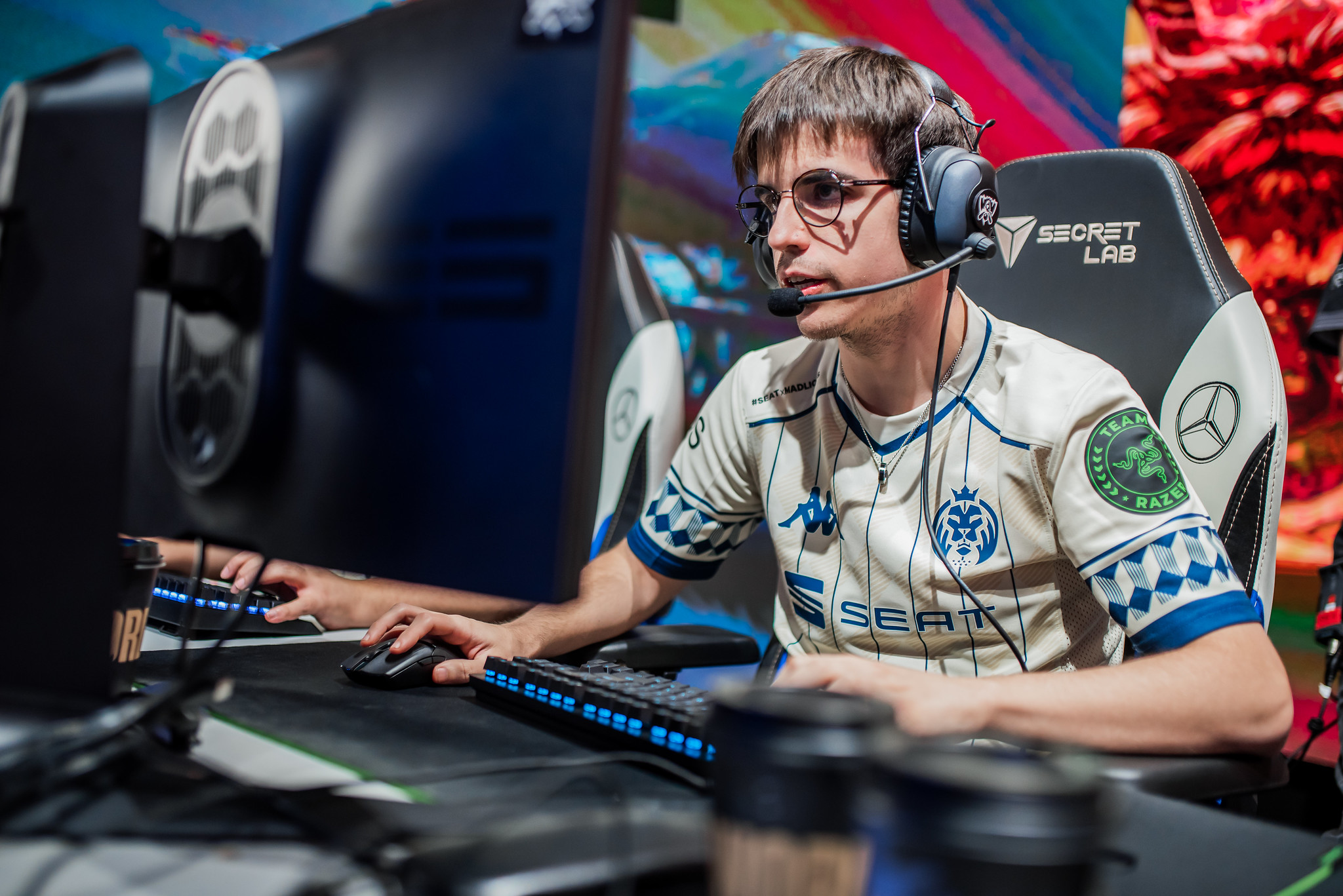 The Spanish jungler Javier “Elyoya” Prades Batalla will continue playing for LEC team MAD Lions for 2023, according to a report by Jaxon.gg. Despite major interest from other European teams, including Fnatic and G2 Esports, as well as offers from abroad, Elyoya will play on MAD for the remainder of his contract which ends next year.

The organization considered selling Elyoya to another team and according to sources near Jaxon, the deadline for negotiations was at the end of Nov. 5. Fnatic showed interest in acquiring Elyoya but a deal couldn’t be reached.

According to investigative journalist LEC Wooloo, G2 wanted Elyoya as their starting jungler, but the two organizations couldn’t find an agreement and the deal vanished. G2 made an offer of €800,000 to the Spanish-based team but it was ultimately declined by MAD Lions. As a result, G2 decided to opt for the LFL star jungler Yike for 2023.

Now that the deadline has ended, MAD Lions will no longer accept offers for the jungler, which means that they intend to have Elyoya in their LEC roster for the upcoming 2023 season.

Elyoya has been considered one of the best junglers in the LEC ever since his debut in 2021 when he won both LEC splits. He carried MAD Lions to Worlds 2022 this year, but their run didn’t last long as they were eliminated in the play-in stage. After a disappointing year for the organization, MAD are looking to return to glory next year, making Elyoya the core of their 2023 lineup.