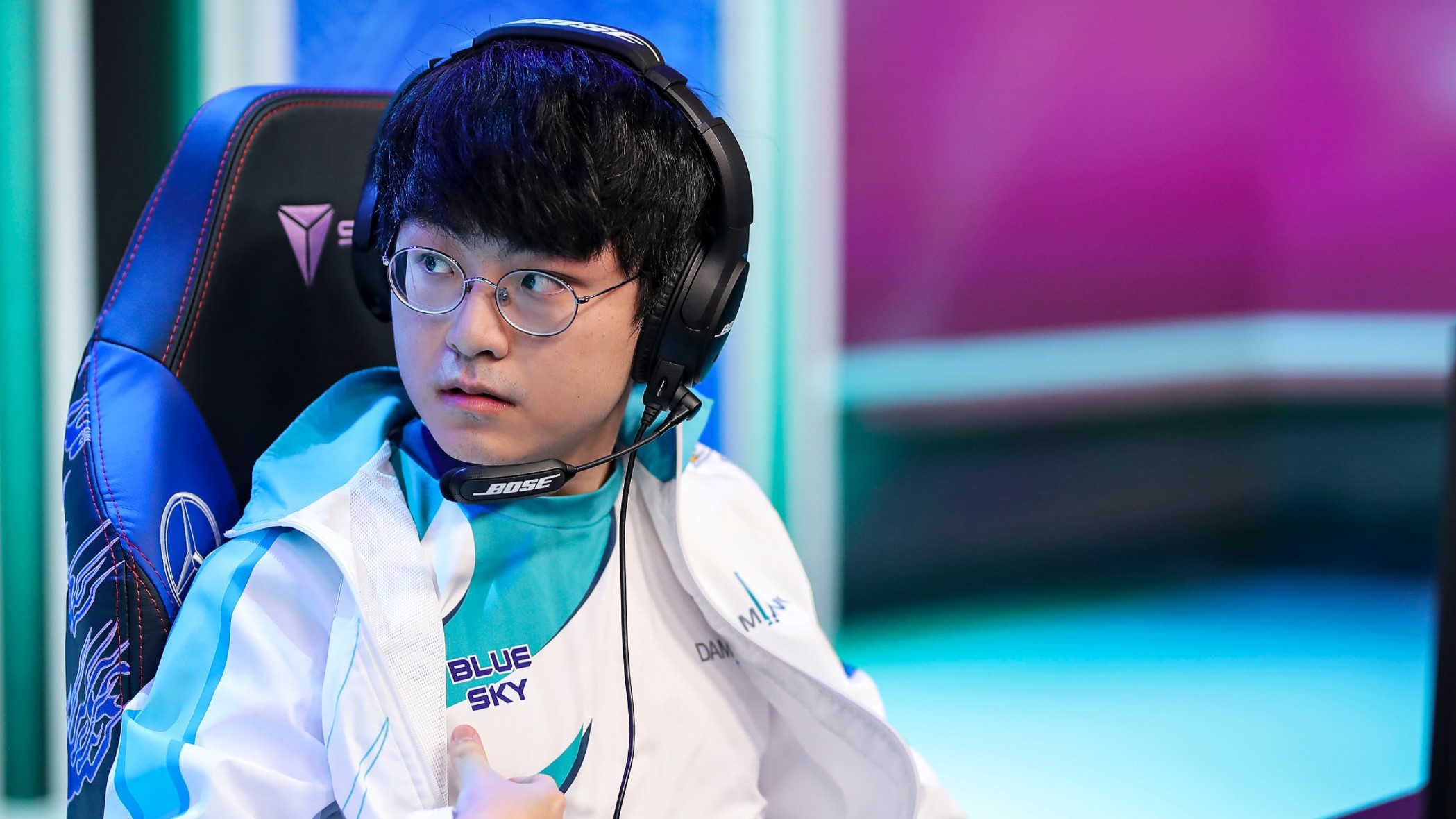 Heo “ShowMaker” Su, the 21-year-old mid laner, has just added another accolade to his already historic career after securing his 200th win in the LCK.

From an outside perspective, DWG KIA’s win against the ninth-placed Hanwha Life Esports was a given. While the series went as expected, with DWG KIA dominated in both games, this win marked an important milestone for ShowMaker.

ShowMaker’s 200th win puts him 22nd of all-time, in the same realm as Kwangdong Freecs Kiin, who currently has 199 wins in 411 games.

T1 mid laner Faker currently has the most wins in LCK history with 453 wins in 685 games, good for a 66 percent win rate in Korea, with DRX AD carry Deft behind him with 338 wins.

What makes ShowMaker’s 200th win so impressive, however, is that it was done before he surpassed 300 total competitive games. With an over 66 percent total win rate in the LCK, he stands next to Faker as the only two players to have over 200 wins and a 66 percent win rate.

ShowMaker first joined the LCK back in 2019, when he qualified from the LCK CK at the end of 2018. Since joining, ShowMaker has quickly become one of the greatest LCK mid laners of all time, having won three LCK Splits and a League of Legends World Championship in 2020.

ShowMaker will have an opportunity to add to his total LCK wins against the all-time leader as DWG KIA takes on T1 on Jan. 30 in a rematch of the Worlds 2021 semifinal matchup.