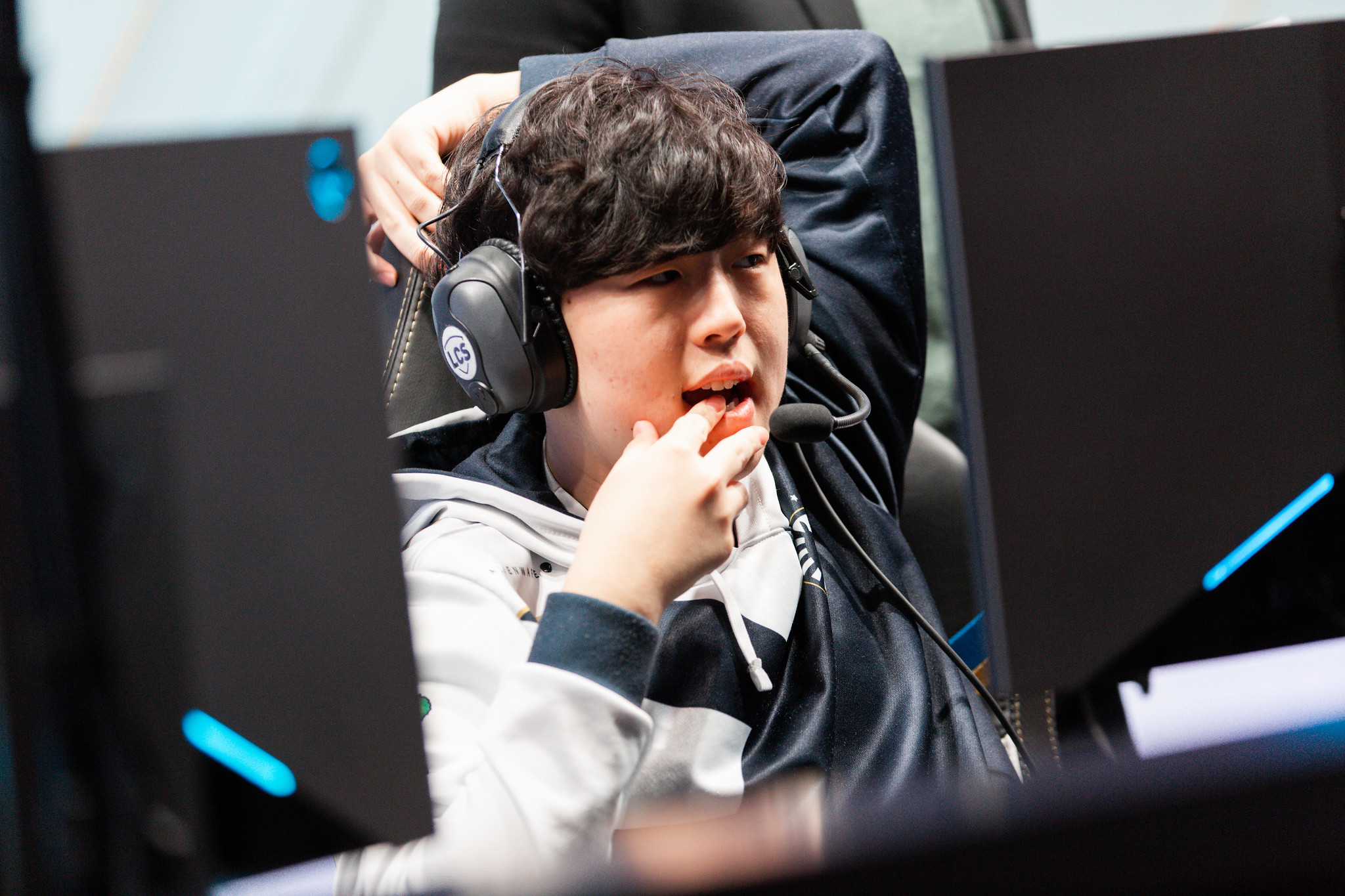 Tactical will get his first shot at playing in the LCS full-time. He subbed in for Doublelift for three games last split when the legendary ADC was benched for poor performance and a lack of motivation. This gave the organization a taste of what the 19-year-old prospect could bring to a squad filled with prolific names like Impact, Broxah, Jensen, and CoreJJ. The shoes he’ll fill are immense, though, since Doublelift accomplished a lot during his time on Liquid.

Doublelift helped Liquid capture its first LCS title, the first of four straight. He also was named the LCS MVP in the 2018 Summer Split, LCS Finals MVP in Spring 2019, and First-Team All-Pro in three straight splits (Summer 2018, Spring 2019, and Summer 2019).

Despite that, Doublelift’s play dropped in the 2020 Spring Split. He also addressed a number of issues that ultimately led to the prolific ADC’s departure from Liquid.

TL can’t expect Tactical to quickly replicate the level of play Doublelift brought to the team. But here are some of the reasons why this move makes sense and why fans should hold their breath.

Tactical played well in his short LCS stint alongside CoreJJ, showing synergy between the pair and against strong competition like Cody Sun and Kobbe. In those three games, Tactical had a 5.5 KDA, which would’ve put him at the fourth-best for an ADC in the LCS, along with going deathless in two wins for the squad.

His first game and first LCS win came against TSM, laning opposite of Kobbe and Biofrost. At 15 minutes, Tactical held a nearly 800 gold lead. Tactical rotated well with the team to play around objectives, something Liquid struggled with in a lot of games during the Spring Split.

Against 100 Thieves, Tactical and CoreJJ got an early kill in a two-vs-two fight and secured the bot tower at the 12-minute mark. That game showed that the young prospect isn’t afraid to skirmish to get wins.

His last game as a sub saw CLG focus ganks and roams to the bot lane, not allowing Tactical to get going. But Tactical was able to secure first blood on a bad tower dive and only ended up six CS behind Oh “Wind” Myeong-jin, who subbed in for Stixxay.

Already being on the team and practicing with and against the main squad makes this an easy choice for familiarity’s sake. When you add how the coronavirus pandemic continues to keep travel restrictions in place, it may be the safest option for adequate practice time and for building chemistry with the other starters ahead of the Summer Split.

Tactical has also been playing a lot of duo queue with CoreJJ, which should help build synergy between the pair—something that can’t be overlooked when analyzing bot lane duos.

While Tactical played great in his three LCS games last split, it’s unclear what he’ll produce in the long term. Ask any Liquid fan in 2015 what they thought Yuri “Keith” Jew would shape out to be after his time filling in for Piglet.

Most fans wouldn’t have guessed that he’d bounce around teams, be moved to the support role, and eventually get dropped to Academy. This is also the same Keith who, in six games, helped secure five wins and had a KDA of nearly eight. While it’s good that Liquid believes Tactical can hold down the ADC position for the starting squad, don’t be surprised if he falters.

The move also means Liquid lose a veteran presence on stage. This isn’t necessarily a bad thing, though, since organizations need to grow talent for the league and teams to prosper. We’ve seen recent success of this in homegrown stars like C9’s Vulcan, who won player of the series in the 2020 LCS Finals.

But in the short term, it means Liquid need to be patient with him while he adapts to playing on stage and in front of a live audience, especially if the team advances to the playoffs and plays in front of those larger crowds. This wouldn’t be such an issue if Liquid sought to replace Doublelift with another proven or more experienced talent.

For example, Liquid could have tried to find a way to grab Stixxay from CLG if that org chose to move on from the longtime face of the team. While CLG have struggled as a whole, Stixxay has continued to be the top-performing player on the squad. Even while analysts felt the addition of Pobelter in the Spring Split gave the team new life, Stixxay still outperformed the well-traveled mid laner with a 3.31 KDA to Pobelter’s 2.7.

Comparing Tactical to Stixxay isn’t entirely fair, though, since Stixxay has been in the professional scene for nearly five years. But if Liquid wants to win a world championship, going with a young talent could set that goal back for awhile.

Tactical was average in Academy

This is nitpicking, but if you look at LCS Academy play to project what the future potential is for a player, Tactical would appear to be average. In 14 games, he had a 3.41 KDA. For ADCs who played in over 10 games, that’s fourth-worst in the league.

Looking at another Academy player with NA residency in Deftly, he finished third-best in KDA at 5.29 for those with over 10 games played. He also averaged more gold per minute and only slightly behind in kill participation. Deftly also has more LCS experience and even played at Worlds, albeit in one game.

It’s easy to argue that Deftly had his chance to shine in the LCS and didn’t, but it’s important to remember the players he was surrounded by. Tactical should play better with the talent level of Liquid, but so could a number of other ADCs.

The final word: A comfort choice for Liquid

Liquid’s hands were tied due to the coronavirus pandemic. While Tactical may have been their choice all along, not being able to scout or travel as well as the short break between the spring and summer seasons made the search for a new ADC short.

Tactical needs time to groom into a high-level ADC if that potential is truly there. If Liquid believes he’s the answer for long-term success, moving him to the starter role needed to happen now even if they must be willing to sacrifice a chance at Worlds this year.

But the fact that he’s already a part of the organization and building chemistry with the team will help the synergy come along faster. We wouldn’t count them out from still making it to the international tournament, though, especially with the talent on Liquid’s roster.