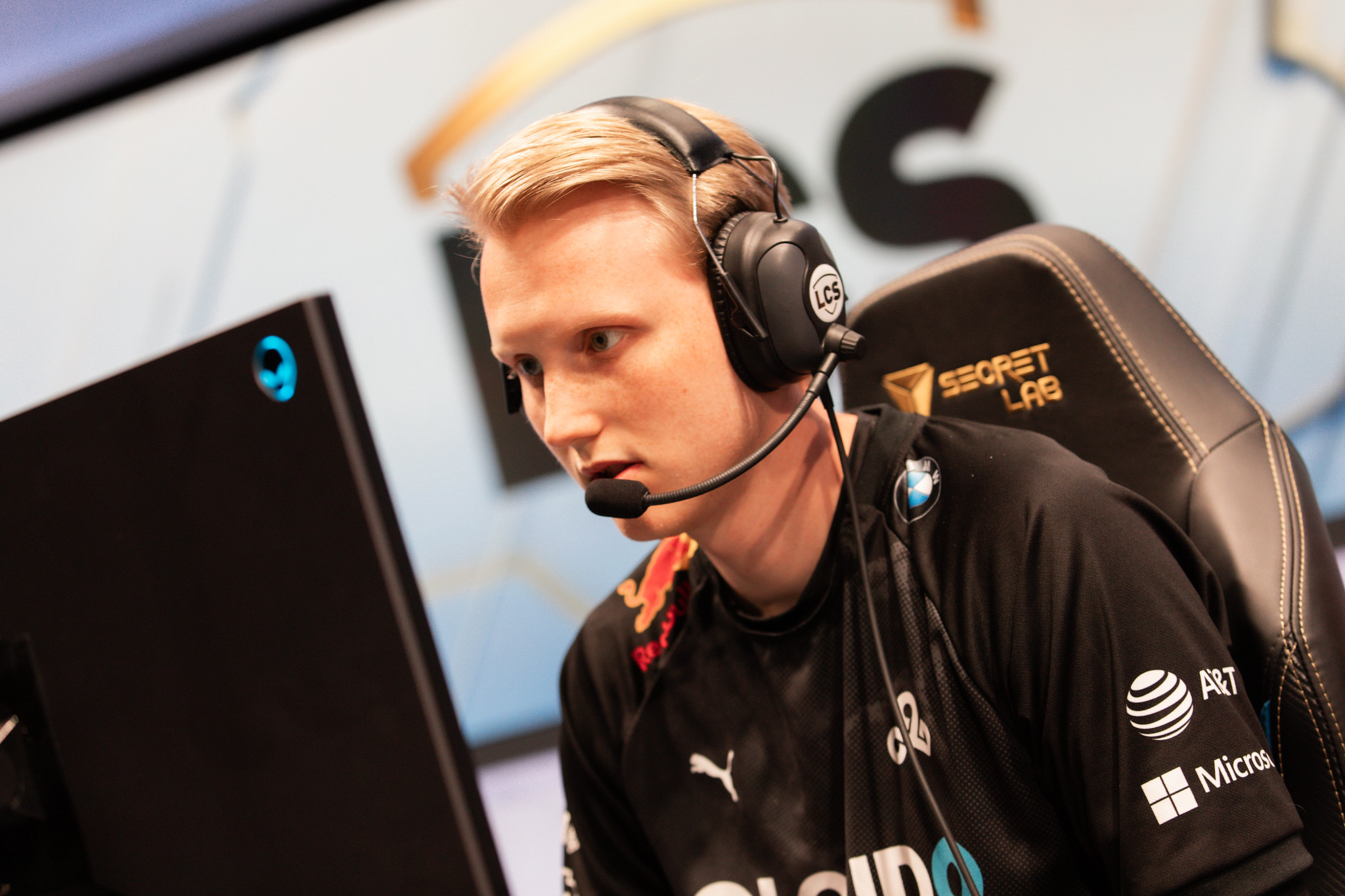 From the outside, everything might seem great for Cloud9, the kings of the LCS this year. But not a lot of people realize how much pressure comes with wearing the crown.

After losing their first game of the year, C9’s Zven talked about losing the win streak and how it should remove some pressure off their shoulders moving forward in an interview with Korizon’s Ashley Kang.

“I think it’s good to lose now, because that loss doesn’t really matter for us… The 18-0 is gone, the mid tower thing, the Herald thing—all these kinds of records don’t really matter,” Zven said. “Having it off our shoulders is kinda nice in a way.”

The 22-year-old star also said that feeling post-loss emotions is good for a top team, especially since its the regular season and not the playoffs. By losing now, C9 can start to focus more on what really matters instead of worrying about KDA or silly records that won’t matter if you end up losing in the postseason.

Zven also said that because they spent so much time at the top, the roster recently realized that they’ve been “disrespectful” on-stage with their drafting and playstyle. C9 were heavily outdrafted in their game against TSM, for example, but the team continued to play as if they weren’t at a disadvantage.

C9 kept playing forward and engaging, even though they were outnumbered, because they believed they could outplay their opponent with superior mechanical skills. But that mentality won’t always work against good teams.

This is a playstyle and mentality that many top teams exercise from around the world, though. TSM’s star mid laner Bjergsen compared C9 to teams like Fnatic and G2 Esports, who also play with extreme confidence no matter the circumstance. It’s a great way to test your opponent’s resolve and to see if they’ll break under the pressure. But for Zven and the rest of C9, TSM stood strong under their barrage.

C9 still sit in first place in the 2020 LCS Spring Split after taking down Golden Guardians in convincing fashion. They’ll look to lock down the top spot over the next two weeks with matchups against 100 Thieves, CLG, Evil Geniuses, and Team Liquid.