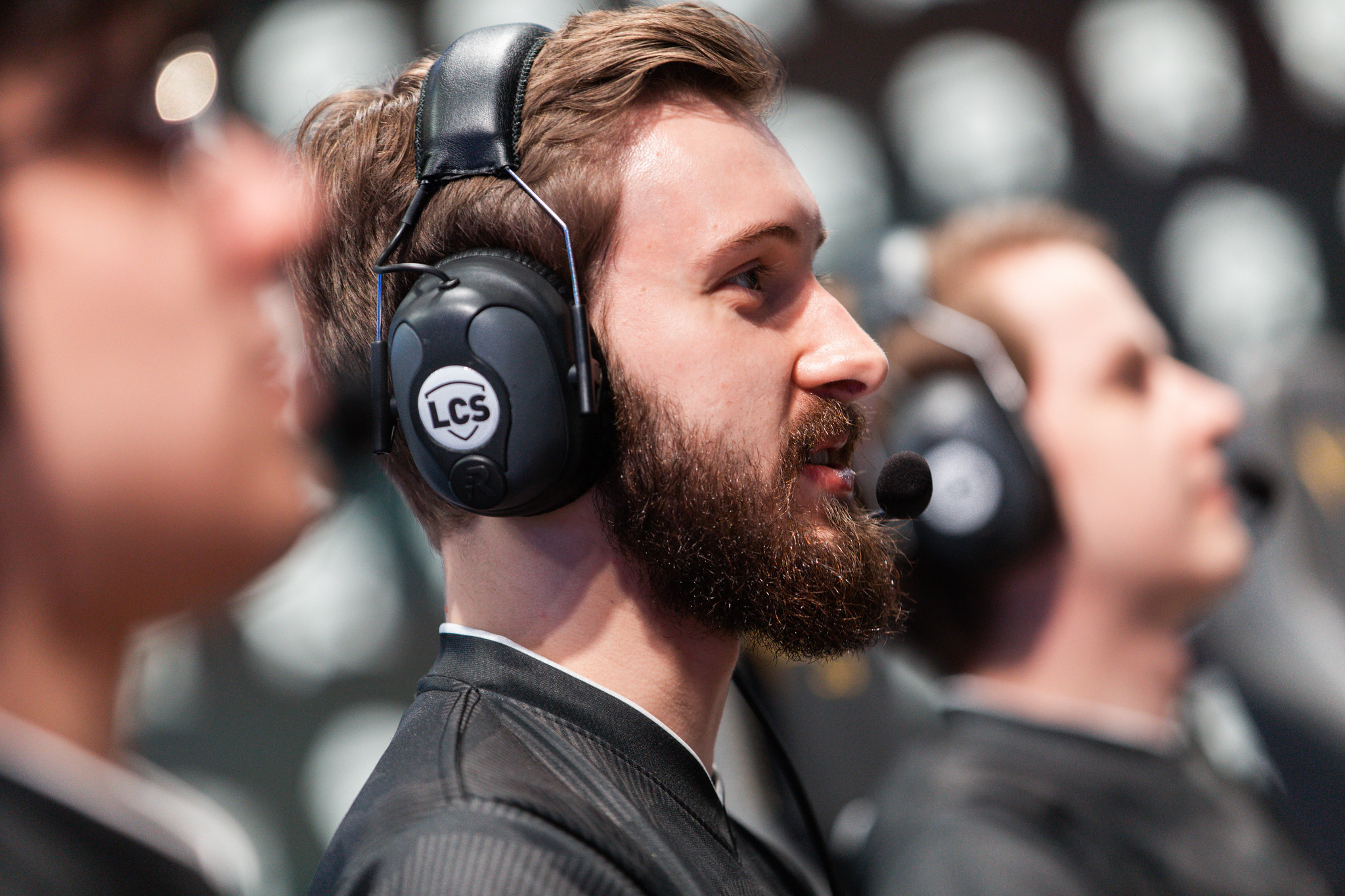 In most professional League of Legends matches, confidence can spell the difference between success and failure for most teams and matchups. In an interview with Korizon’s Ashley Kang after TSM’s incredible upset over the once-undefeated Cloud9, superstar mid laner Bjergsen said that the team’s new jungler Joshua “Dardoch” Hartnett was a huge boon to the team’s in-game conviction.

“I think actually a lot of it was Dardoch today,” Bjergsen said. “I told the team before [the game] that we need to make sure that we know when it’s our fight to take. He was really the guy who was like, ‘What is this idiot doing? This is our time to fight, let’s kill these guys,’ and it was really good bringing everyone together.”

The 24-year-old also pointed out that this was an issue they ran into at Rift Rivals 2019. Teams like G2 Esports and Fnatic always played like they had better positioning and numbers, even though in some instances they didn’t have much of an advantage at all. Bjergsen compared those teams to C9, and how they try to test your confidence through a strong, brash playstyle.

As a result, you must answer that call with just as much—if not more—confidence and aggression. We saw this penchant for teamfighting in TSM’s match, where they constantly took skirmishes and didn’t hesitate on dives and engages.

This lack of confidence has been a problem for TSM for many seasons now, due to a reactive style of play that they’ve built over the past few years. With the addition of players like Dardoch, Sergen “Broken Blade” Çelik, and Kasper “Kobbe” Kobberup, TSM have pushed into a new mentality that might help them climb back to the apex of North American League once again.