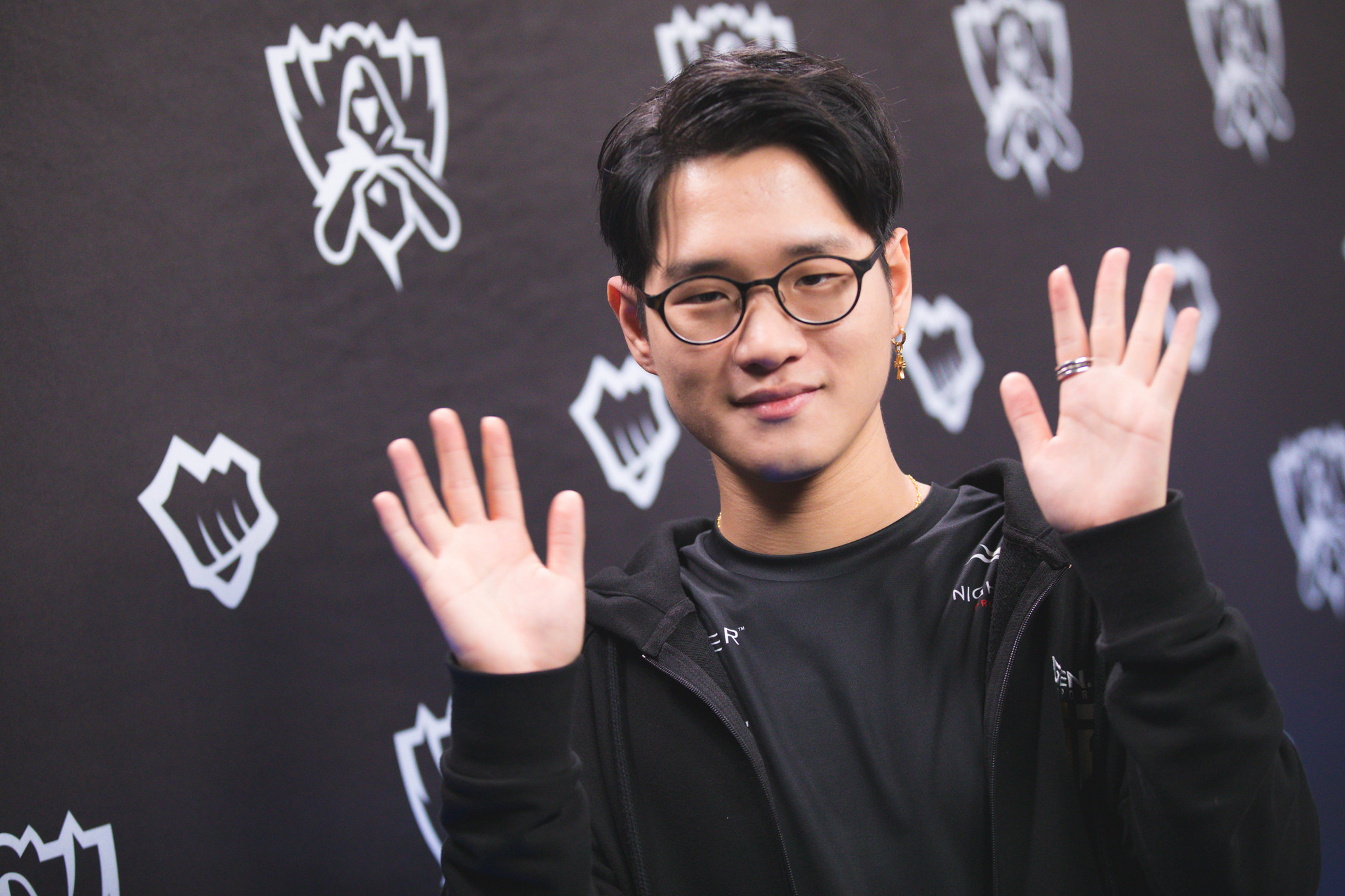 After only spending around half of the 2020 Spring Split with CLG, mid laner Crown has officially parted ways with the team.

CLG has had a really rough start to the new year, going 2-10 in the first six weeks of the season. The team didn’t seem to play cohesively in any of their matches, and their players were stumbling all over themselves as a result.

Crown’s performances have also been extremely lackluster—the 2017 World Champion kept making mistakes that would push him even farther behind his opposing mid laner. He just couldn’t get anything going in his time with CLG, and there wasn’t much support from the rest of his teammates either.

As expected, his stats were pretty bad, too—the 25-year old veteran had one of the worst KDA’s of any mid laner in the LCS, had really bad early game stats, and did the least amount of damage among North American mid laners. There might have been teamwide issues, but his play wasn’t really helping.

He was eventually replaced on the starting roster by Pobelter, and the team started to find a bit of success with him at the helm once more. It was clear that Pobelter helped provide the team with a leader that could help shotcall when things were getting cluttered on and off the Summoner’s Rift.

Crown’s story is disappointing, but everything isn’t all gloom and doom. A year ago, Crown was one of the better performing mid laners in the league with OpTic Gaming. There’s a good chance that this was a situation where a team’s playstyle and environment simply did not match with Crown’s own playstyle and ideals.

If he can find his way back onto a team, he’ll need to put in a ton of work and effort to show that he still has what it takes to compete against some of the best.