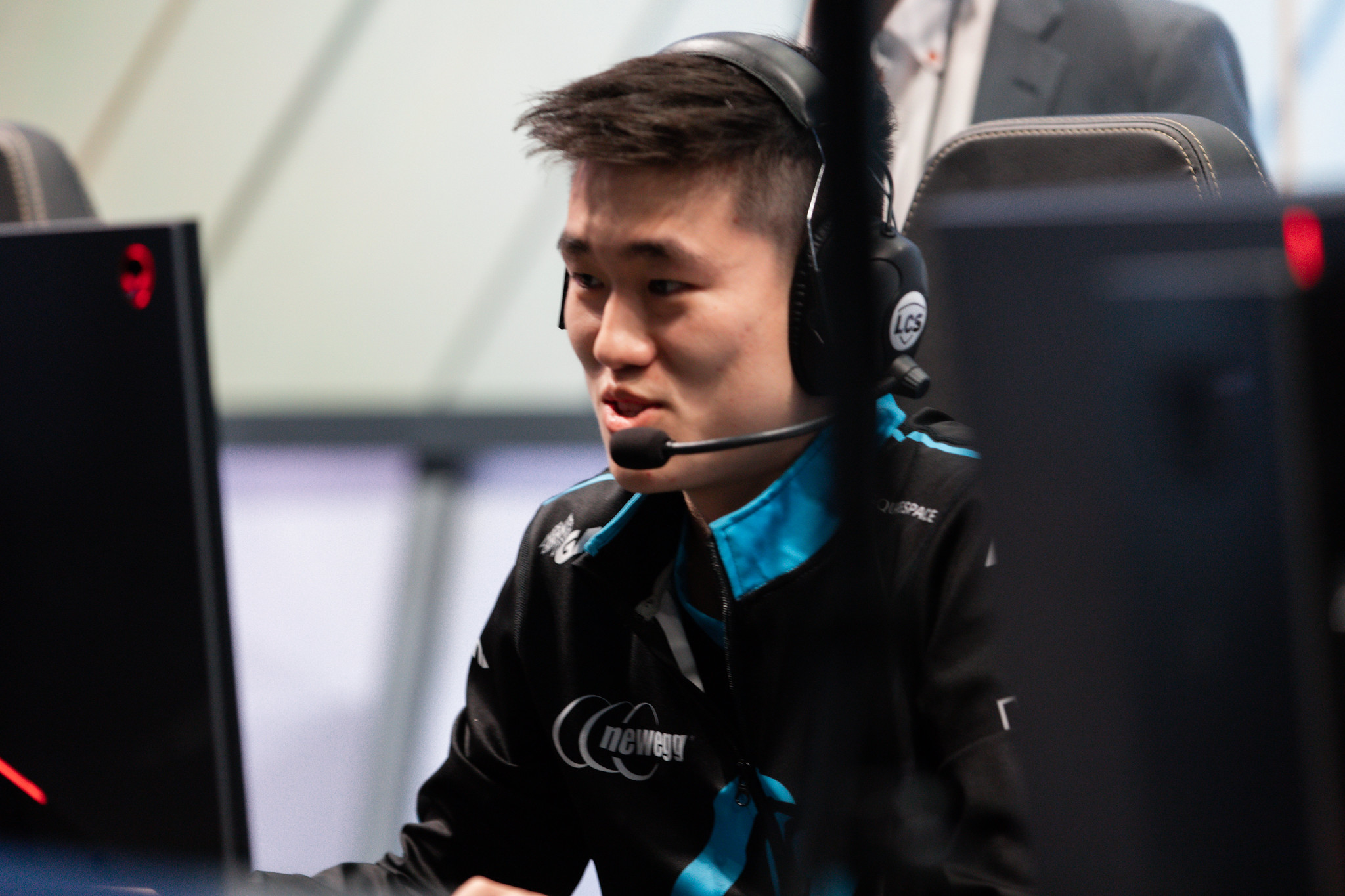 Well, this was unexpected. After a huge performance by Eugene “Pobelter” Park, Counter Logic Gaming has found their second win of the season against a stumbling TSM squad.

CLG hasn’t had many games to brag about this spring, after going 1-9 through the first five weeks of the new year. Recently, however, the team decided to switch out Lee “Crown” Min-ho for Pobelter—and that decision made all the difference today.

Pobelter took over on Viktor, finding great ultimate chances and picking out multiple TSM players during teamfights. He ended the game with four kills, six assists, and over 400 creep score to boot. It’s clear that his addition has given the rest of the roster more direction, since he is one of the most experienced players on the team.

Kim “Ruin” Hyeong-min has also been playing really well for CLG, and today, he helped push his team to victory on Rumble. The 24-year old top laner had key ultimates in a handful of game-changing teamfights.

TSM fans, on the other hand, might be sweating just a bit more after their third 0-2 week of the split. This time, however, these two losses should sting a bit more, since Team Liquid was missing a key member in Doublelift, and CLG has been the worst team in the league so far.

Their play still seemed disjointed as a unit, and there is still a bit of hesitance in their overall playstyle—consistency is key to survival in North America, and they just don’t have it right now.

Next week, TSM will have two huge matchups against the two best teams in the LCS: Cloud9 and FlyQuest. If they falter again, their playoff hopes could be in jeopardy soon. Meanwhile, CLG will look to round out their first 2-0 week of the year against Immortals.