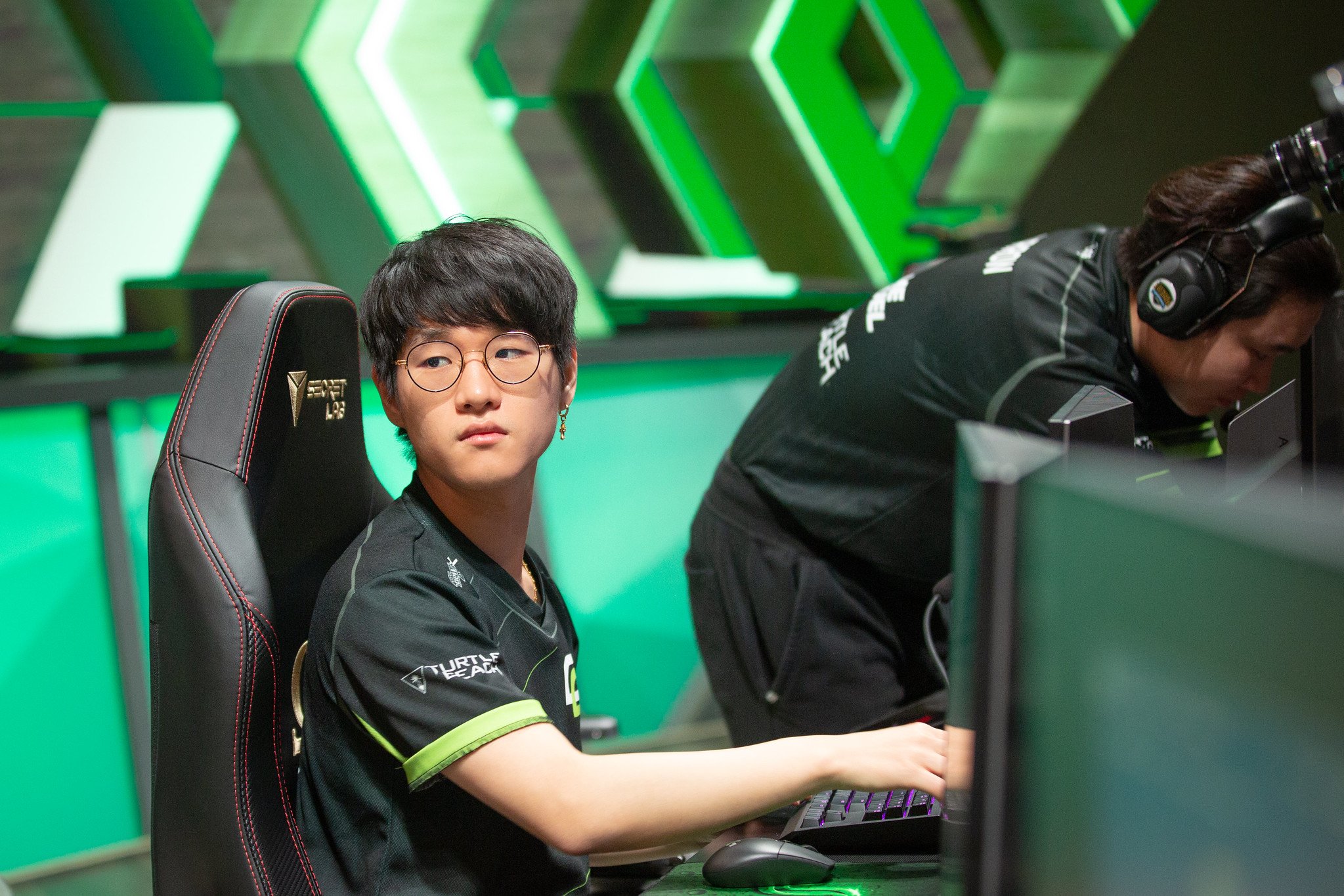 CLG is set to top off its League of Legends roster for 2020 by reportedly buying out mid laner Lee “Crown” Min-ho from Immortals. He’ll replace Tristan “PowerOfEvil” Schrage, who will now search for a new home this offseason, according to ESPN.

Crown joined OpTic Gaming for the 2019 season after having failed to get past the group stage at Worlds the previous year with Gen.G. OpTic’s roster, however, lacked plenty of firepower across the different roles—the results reflected that in both the 2019 Spring and Summer Splits.

In the spring, OpTic came in seventh place during the regular season, missing out on the postseason. In the summer, they squeaked into the playoffs with an 8-10 record, only to get swept by CLG in the quarterfinals. Crown’s stats also suffered in the LCS. He had the second-most deaths of any mid laner in the league during the second half of the year.

By adding Crown, CLG has locked in its roster with an experienced mid laner who’s looking to bounce back following one of the worst years of his career. He’ll be joined by Andy “Smoothie” Ta, who was traded by TSM in exchange for former CLG support, Vincent “Biofrost” Wang.

CLG has plenty to work on before next year, but they did show some signs of life last split when they finished the regular season in third place with an impressive 12-6 record. It was their best record since the 2017 Summer Split, but they’ll probably be aiming higher for 2020.