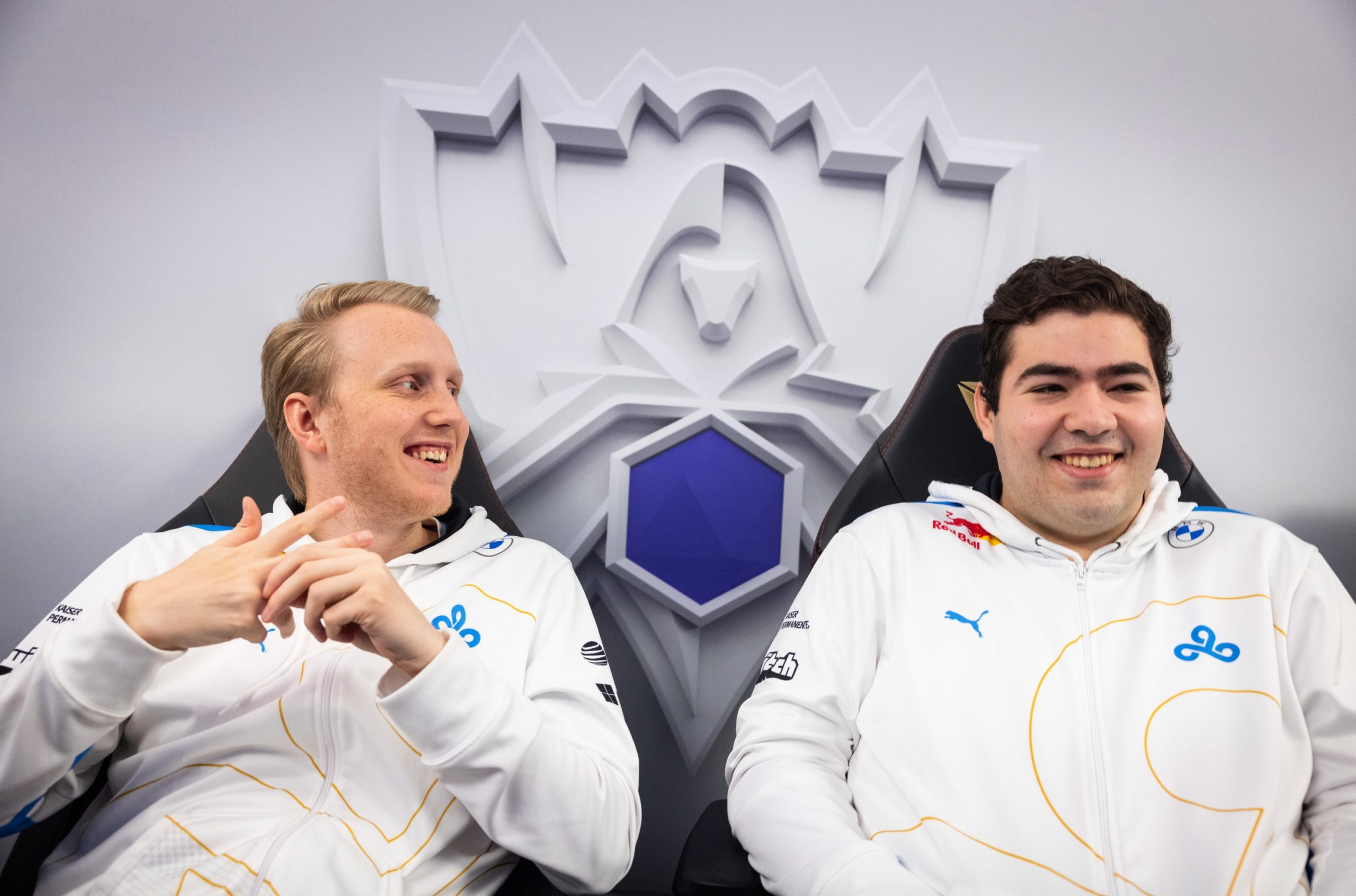 With the LCS Championship finals looming, both Cloud9 and 100 Thieves—the only two teams remaining in the upper bracket—sought a quick path there, rather than having to trudge through the lower bracket.

In four games, C9 earned their spot in the finals today, now waiting to know what team will play against them in Chicago. The League of Legends team shined in their synergistic teamfighting, where skirmishes that should not have gone in their favor ended up doing so through their communication.

C9 and 100T entered the first game of the series with a slower, more methodical style than what they have shown previously. The teams focused almost entirely on objectives and controlled teamfights rather than mid-game skirmishes that would catapult the gold lead in one direction.

Though C9 had claimed the Cloud Soul, 100T answered by securing the Baron, once more keeping the epic objective count between the two teams balanced—while also leaving both teams’ bases open to siege. Ultimately, a backdoor from Jensen while 100T wre occupied at the Elder Drake earned C9 their first win of the series.

C9’s mid laner sought to evoke similar cheers from the audience before the second game even began by locking in Anivia, marking the fifth time he’s played the champion in his professional career, according to Oracle’s Elixir. This focus on a teamfighting composition paid dividends for C9 as the mid game approached, showing what a combination of crowd control from their players could do to 100T.

Yet while C9 focused on takedowns, 100T turned their attention to objectives. A fight for the Ocean Soul resulted in a quadra kill for Abbedagge’s Taliyah that left all of 100T standing against no opposition, also giving them control of the Baron. A final teamfight initiated by Huhi’s Amumu where, once more, no members of 100T fell, earned them the victory.

Each time 100T initiated a teamfight in game three, despite their meta-oriented team composition, they struggled immensely to get past the burst damage of Jensen and the tankiness of Fudge and Blaber. Thanks to a three-man Gnar ultimate from Fudge, C9 removed their opponents from the Rift without the need for a Baron or Dragon Soul and ventured to match point.

Since multiple bans in game four’s draft phase were targeted toward Berserker’s champion pool, C9 returned to their bag of tricks with Nilah. This pick—paired with a Yuumi—allowed the C9 bot lane to handily dispose of their lane opponents, though 100T’s pressure within the remaining lanes ensured C9 had to work to maintain this lead.

A Baron in the hands of 100T was enough to scare away a C9 squad ready to end a game that had been almost entirely theirs for nearly 40 minutes—leaving a fight for the Elder Drake to determine the outcome of the game.

Yet thanks to the Infernal Soul, Berserker’s Nilah and Fudge’s Camille did uncontestable damage. Not needing the Elder Drake against just an enemy support, C9 triumphed through the enemy base to officially qualify for their first finals appearance since the 2021 Spring Split.

C9 are now the first team to headline the LCS Championship finals, which will take place on Sept. 11 in Chicago. Their opponent will be determined the day prior, and will either be Evil Geniuses, Team Liquid, or 100T. Their opponents today, 100T, will also be at the LCS Championship but will have to advance through the lower bracket finals for a chance at redemption over C9 in the finals.

C9 also qualified for the World Championship in a previous match against EG. They will be joined by 100T, with the final NA team being determined in tomorrow’s match between Liquid and EG.