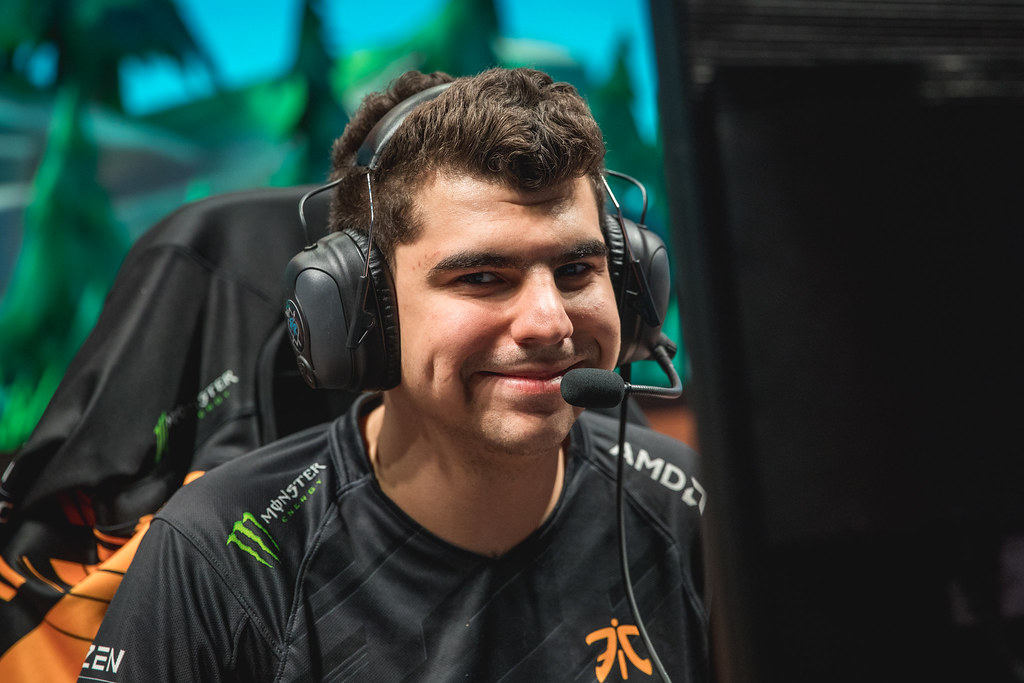 “I don’t think he [FORG1VEN] should ever be allowed to come back [to the LEC],” Bwipo said on The Crack Down. “It’s not that I hate the guy, or that I have anything against him… I have respect for what he has accomplished in the past, but I feel that the reality now is that sort of behavior should not be allowed.”

FORG1VEN stepped down from Schalke last week after the League team struggled to find a win in the LEC. He may not have been entirely to blame for the roster’s 0-7 record, but he had left much to be desired in his play. FORG1VEN had the most deaths and the least kills of any ADC in Europe and clearly failed to adapt to the meta, avoiding champions like Aphelios.

“In my seven-year career, I always played to win and be competitive,” FORG1VEN said. “As of now, at least, the current roster doesn’t fit this principle. Schalke is unable/unwilling to make changes to fit this goal, so we mutually agreed that I step down until and if they are willing to do so.”

He’s since been criticized for his rash decision and has become somewhat of a laughingstock in the League community.

FORG1VEN was once considered the best ADC in Europe following his international success with H2K in 2016. But after being called to serve in the Greek army for obligatory military service, he’s seemingly lost his momentum as a player.

“I think that if he had been replaced by a substitute, I don’t think that would have been nearly as bad as him openly saying ‘my team doesn’t want to win, so I’m going to leave,’” Bwipo said. “He’s basically throwing in the towel and I think that’s just pathetic, honestly.”

It doesn’t look like FORG1VEN will be returning to Schalke in the foreseeable future. In the meantime, Nihat “Innaxe” Aliev has taken over as the team’s ADC.