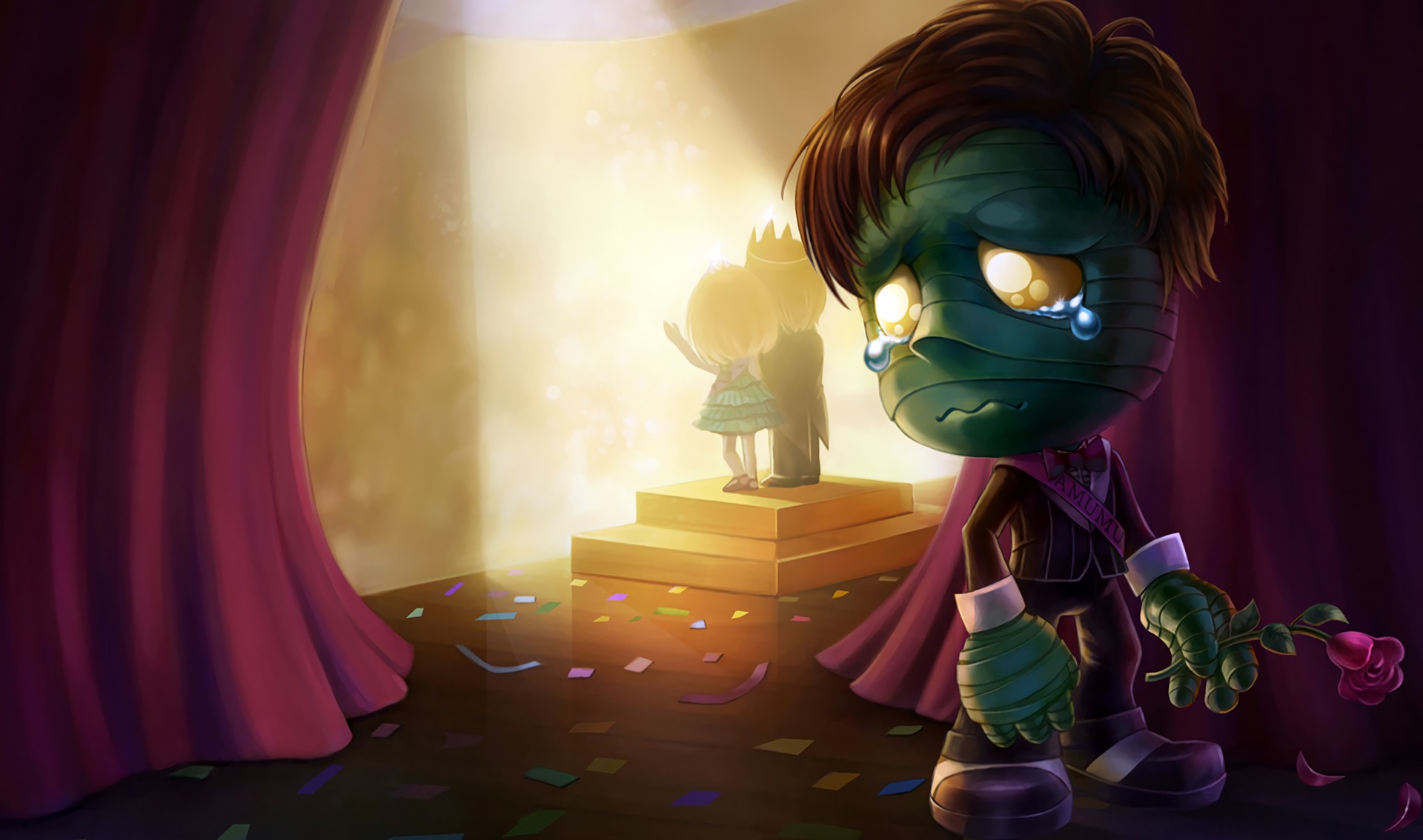 Riot hoped the Sad Mummy’s reign of terror would be curbed after Patch 10.24 targeted his Despair (W), but it doesn’t seem to have been enough. Today’s hotfix should finally put him to rest, though.

The hotfix will target three separate factors contributing to Amumu’s domination. His mana per level is dropping from 60 to 40, as is the base damage on Tantrum (E). And the jungler’s stun duration on his ultimate will no longer be two seconds at all levels. Instead, it’ll start at 1.5 seconds and hit two seconds at max level.

The item system overhaul has been very friendly to tanks. Riot responded by nerfing Bami’s Cinder items, lowering their burn damage to enemies, minions, and monsters. But Amumu continues to be a menace.

It’s unclear when the hotfix will go live, but players shouldn’t have to wait long.