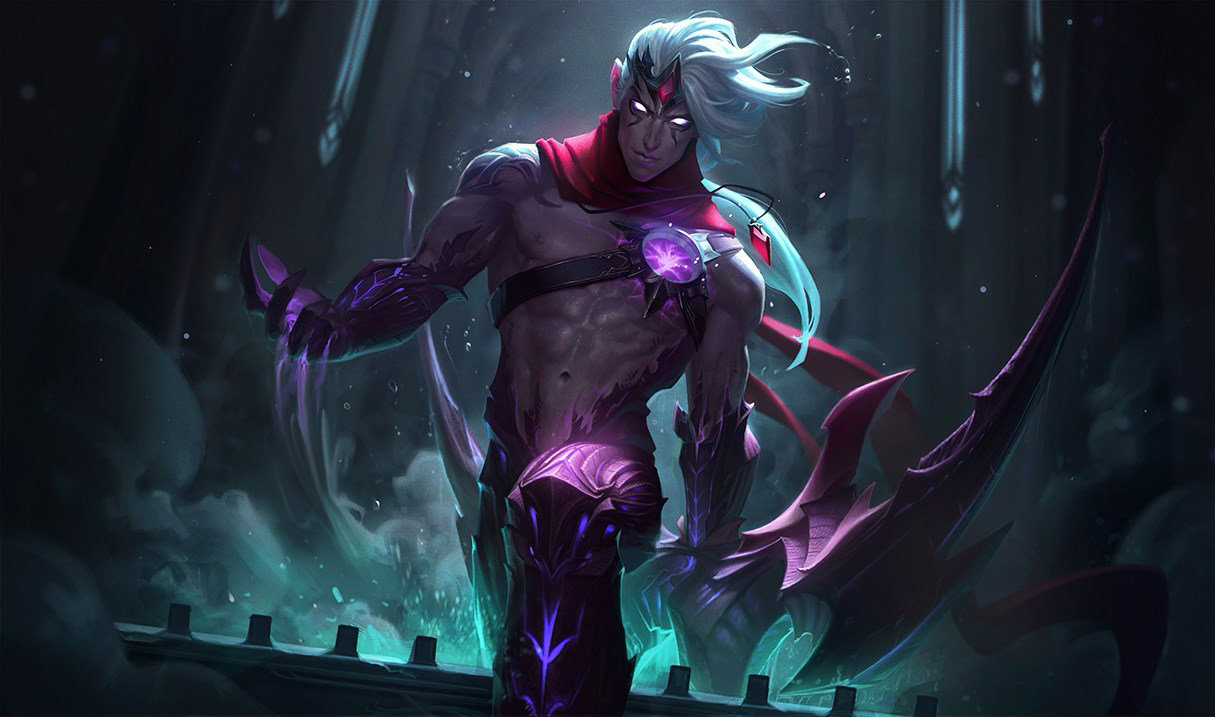 League of Legends’ preseason for next year is in full swing, but Riot is still making plenty of tweaks and changes to several champions and items.

Riot revealed the extensive changes for the upcoming Patch 10.24 earlier today, which is set to release tomorrow. There are plenty of changes being made to specific champions that synergize a little too well with the new items introduced in the preseason, which led to several champs becoming high priority in low to high Elo.

Here’s the full list of changes in League Patch 10.24.

Order of operations: Way of the Hunter’s crit-related effects now wait to activate until any other effects that care about crit have been taken care of. This primarily means crit chance is no longer doubled before Guinsoo’s Rageblade calculates its on-hit damage.

Tear of the Goddess line changes

VFX updates alongside extra bug fixes can be viewed in full here.