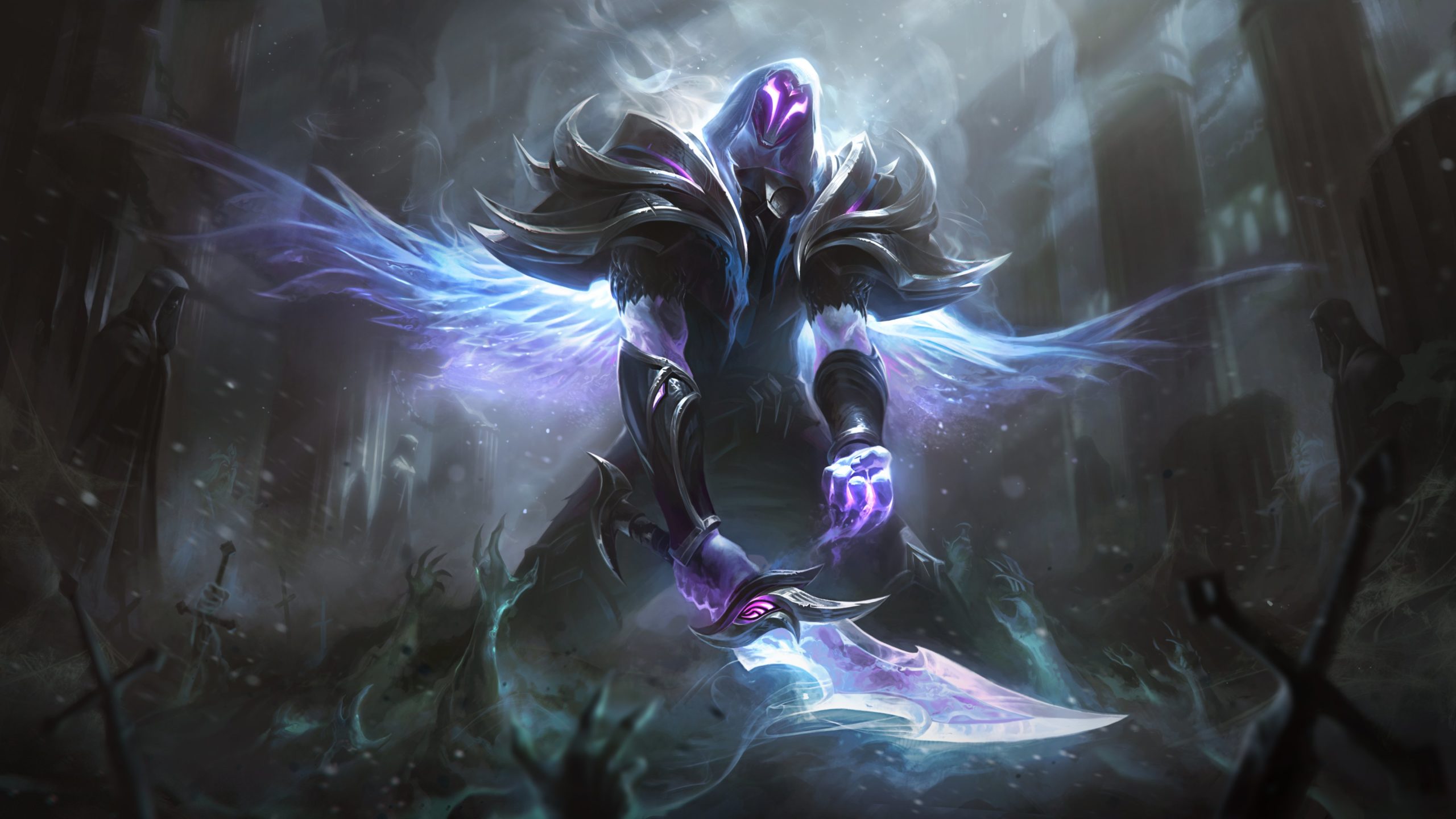 With League of Legends Patch 12.6 just around the corner, players are looking into the changes that are expected to hit the live servers.

Several major tweaks will be made to the game. Pivotal items like Immortal Shieldbow and Blade of the Ruined King will be hit with the nerf hammer. Major balance changes are also coming to a few champions, mostly Rengar, who will undergo a few adjustments here and there. You can read more about the patch notes here.

Like with every League patch, this one will also introduce some fresh skins. This time, players will be able to collect seven new looks, with six of them coming from the Anima collection. The Ashen Knight Pyke is the only exception and is said to be obtainable with a new currency called Mythic Essence.

Below you’ll find every skin going live in League Patch 12.6.