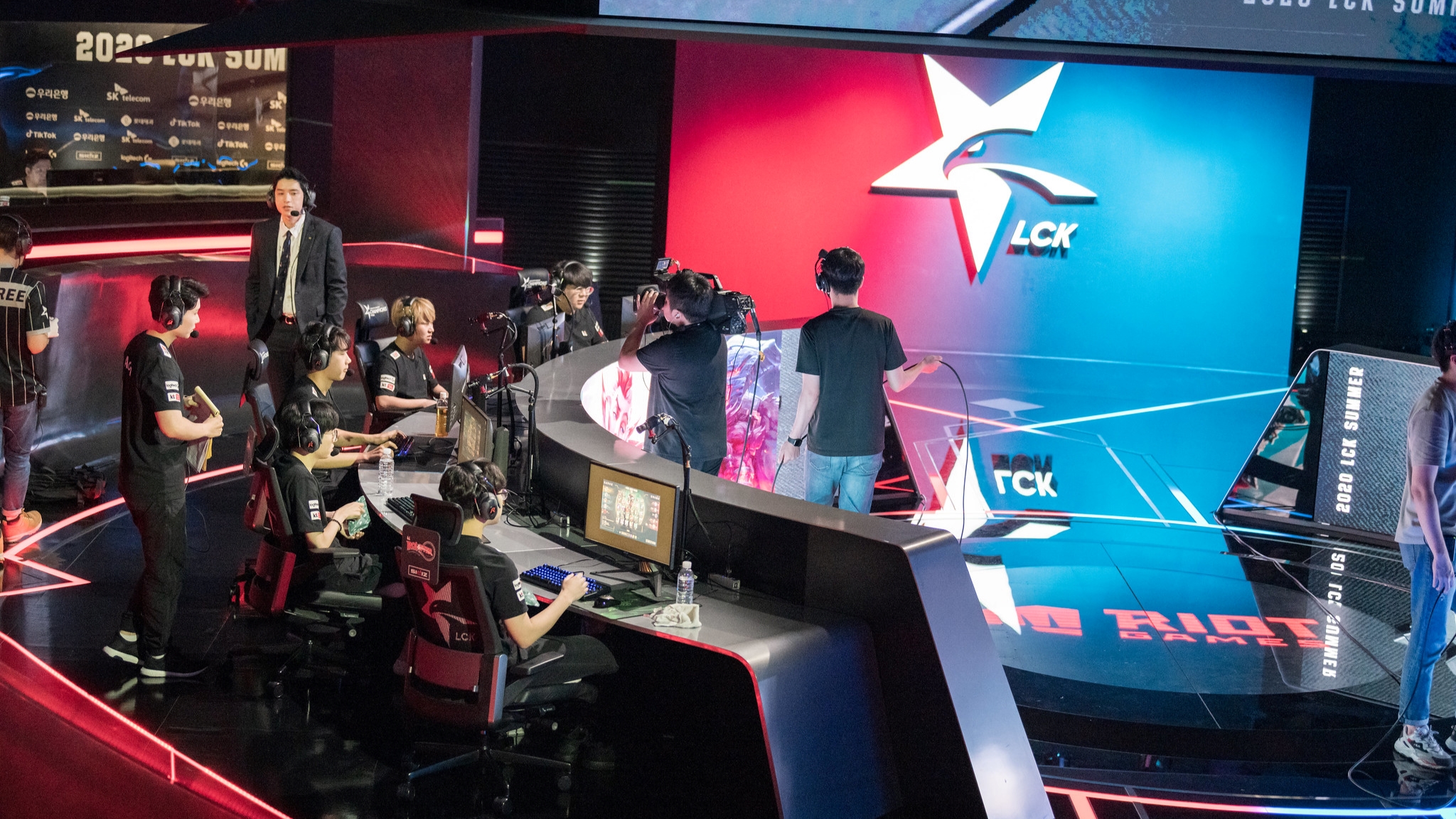 A few weeks ahead of the 2022 LCK Summer Split, the official League of Legends rosters have been submitted, the South Korean league revealed today.

Most of the LCK teams have registered three players in several roles, and some even feature four, such as Liiv SANDBOX’s bot lane and NS RedForce’s support players.

The full list of coaching staff, including the analysts, is also included in the roster registrations.

The teams won’t look much different from the 2022 LCK Spring Split because very few changes appear to have been made over the offseason.

The most notable changes occurred in DWG KIA and Liiv SANDBOX. While top laner Nuguri has returned to DWG KIA following a disappointing year in the LPL, Prince has joined Liiv SANDBOX’s bot lane again as the starting player in the AD carry role.

Meanwhile, the other teams will enter the new split with their original rosters, giving them the chance to improve upon their existing synergy.

The 2022 LCK Summer Split will kick off on June 15. You can find the full list of rosters here.