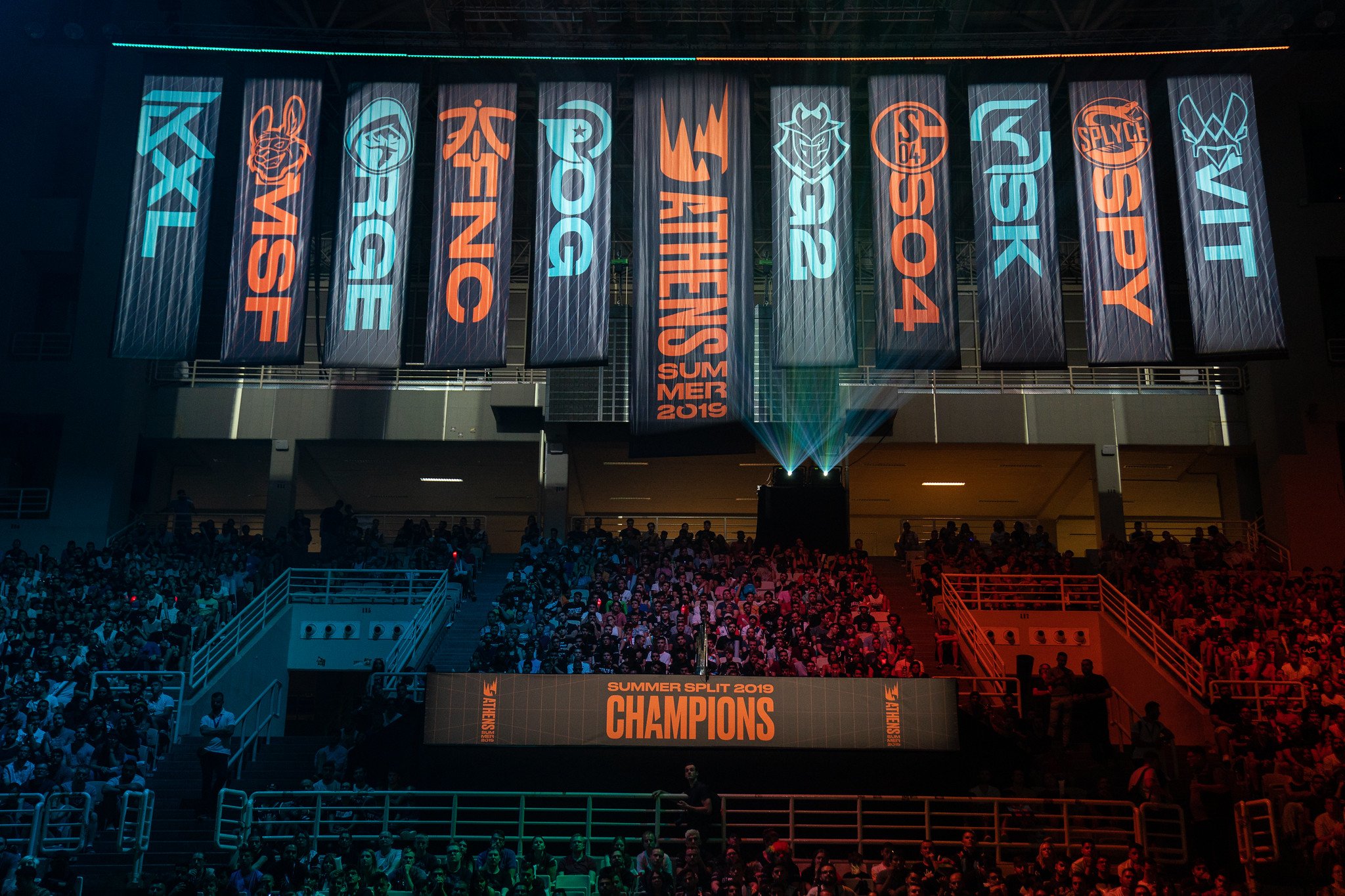 G2 Esports remained the top League of Legends team in Europe this spring, winning the LEC for the third split in a row.

Fnatic blew it at the last minute, while Origen and Mad Lions fell closely behind them. With the Mid-Season Invitational canceled and Worlds a long way down the line, European teams are simply preparing for the next season now.

To keep track of all the news on rumored and confirmed moves, we’ve collected everything we know about LEC roster changes so far.

Related: All of the new LCS Rosters going into 2020 Summer Split

Here are all of the new rosters going into the LEC 2020 Summer Split.

Excel said goodbye to its Korean solo laners Expect and Mickey last month, choosing to take a new approach with its seventh-place roster.

“Our LEC team finished in 7th place during the Spring Split 2020, which was an improvement on both splits last year, but ultimately we fell short of reaching our goal to make playoffs,” head coach Youngbuck said in April. “We have reviewed the situation internally and feel that to be confident in reaching that goal in the Summer Split 2020, a change is necessary.”

With Doublelift’s controversial return to TSM, ADC Kobbe moved back to Europe, and joined the LEC’s Misfits Gaming for the Summer Split. Former Misfits Premier support player Mads “Doss” Schwartz will also be stepping up the starting roster.

Polish mid laner Marcin “Selfie” Wolski subbed in for Vitality in the closing stages of the 2020 LEC Spring Split, taking over from Lucas “Saken” Fayard.

After placing 10th in the league with a 2-16 record, though, the team chose to part ways with Selfie in March. For now, Saken remains on the starting lineup. But this could change in the weeks and months leading up to the Summer Split.

Berlin International Gaming support Labros “labrov” Papoutsakis will also be joining the roster, according to a report by Esportsmaniacos.

SK could be due for an overhaul in the Summer Split, with two of its players rumored to be leaving the team and another swapping role.

SK struggled to find momentum this spring and placed ninth with a 4-14 record. As a direct result, top laner Toni “Sacre” Sabalić and substitute Simon “Ventair” Tschammer will be leaving the team, according to a report by Esportmaniacos.

This article will be updated when more roster moves are announced.