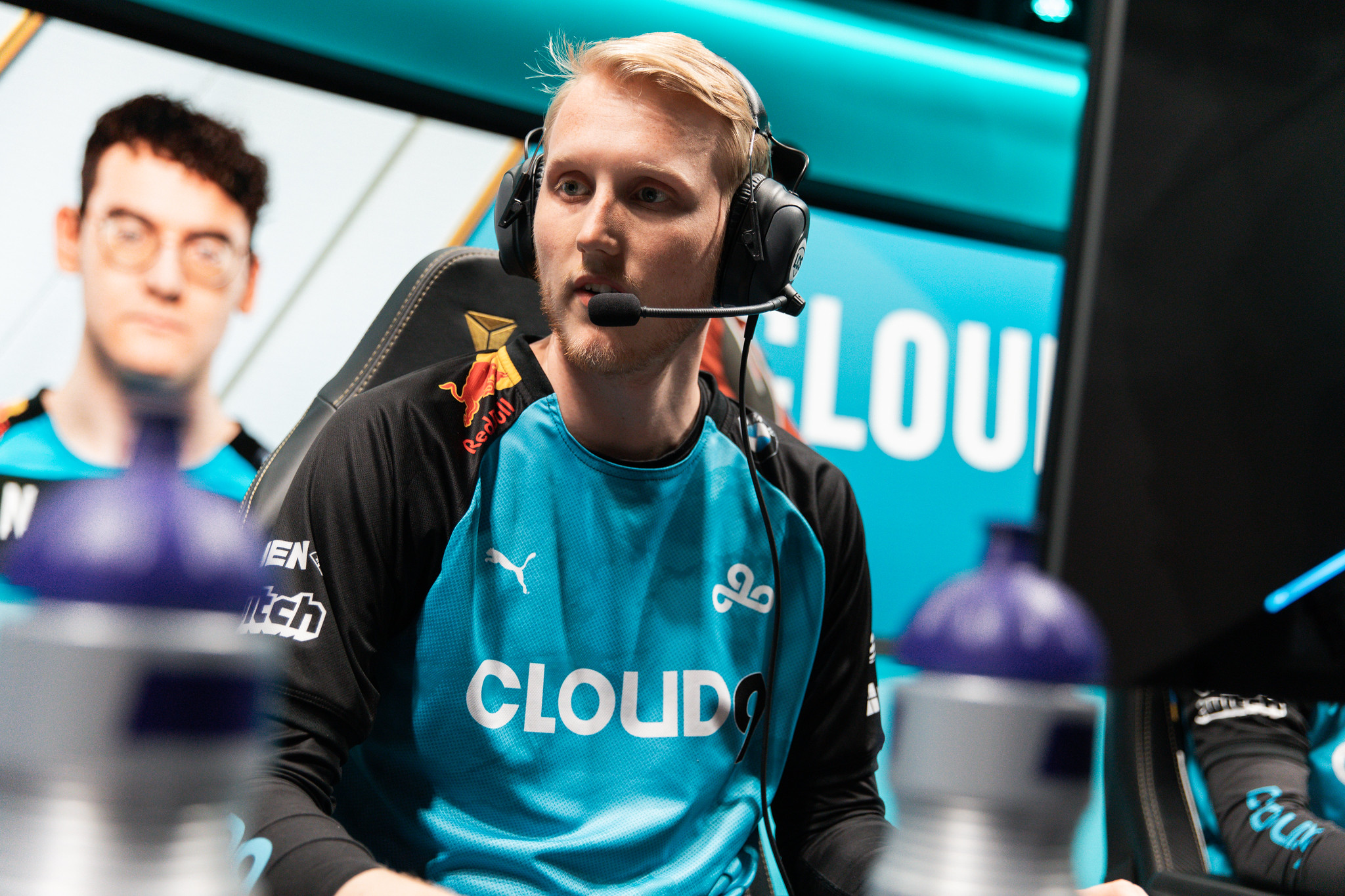 Cloud9 faltered, Dignitas bounced back, and CLG’s run ended. In week five of the 2021 LCS Spring Split, North American League of Legends fans got to witness some exciting matches.

Here are five key takeaways from this weekend’s action and what they could mean for the teams, players, and champions going forward.

100 Thieves’ decision to bench Damonte on March 5 was in vain. He may have been one of the worst-performing mid laners in the league in terms of damage output, recording the lowest average share of the team’s total damage to champions behind FlyQuest’s Palafox and Golden Guardians’ Ablazeolive, but he did have other redeeming factors. He participated in 73 percent of the team’s kills, the highest among mid laners in the LCS, according to Oracle’s Elixir.

Replacing Damonte for Ryoma, an arguably more reliable mid laner who prioritizes laning and farming as evident by his high creep score numbers in the academy league, was a brash decision. Losses to Evil Geniuses and TSM this weekend came down to weaknesses well beyond the mid lane.

“Playoffs secured, time to int,” Zven joked after a dominating performance against FlyQuest on Friday, March 5. And that’s exactly what C9 did. The team lost to TSM and Team Liquid in quick succession, recording their worst weekend yet in 2021.

C9 have looked like the strongest and most well-rounded team in the LCS this season, but they’re far from perfect. The usually unwavering Perkz was especially disappointing this weekend.

A lapse of concentration, similar to last year’s unraveling in the Summer Split, could see C9 collapse again in the playoffs later this month. Liquid, who excel in the early game and have already proved themselves in the Lock-In tournament in January, are real contenders for the Mid-Season Invitational.

3) No imports, no problem for Dignitas

An abundance of imports hasn’t stopped Dignitas from performing well this season. Wins against EG, Golden Guardians, and TSM saw the team climb up to second place this weekend, a game behind leaders C9.

The combined efforts of veteran support Aphromoo and rookie ADC Neo have led the team to the top of the league. They’ve participated in 75 percent of the team’s kills, linking up for 104 kills and 244 assists.

“[Neo] has a high mechanical ceiling,” Aphromoo told Dot Esports on Feb. 25. “He has a good understanding of the game, he always wants to play aggressively and stuff like that. What more do you want in your ADC?”

CLG’s miracle run ended almost as soon as it started this season. A flawless record in week five would have given the team a glimmer of hope going forward, but it wasn’t meant to be. A loss against FlyQuest on Saturday, March 6 means it’s statistically impossible for CLG to qualify for the playoffs, despite the team’s renewed strength in the mid lane.

It’s unsurprisingly too late for a comeback for Golden Guardians, too. The team, with a 2-13 record, has shown few redeeming factors all season, beating only Immortals and 100 Thieves. Scraping wins and climbing the table will continue to be a struggle for the team unless something changes soon.

Buffs to Everfrost in League Patch 11.4 have seen the item grow increasingly in popularity in the LCS, bringing new champions into contention. This weekend, Syndra, Viktor, Seraphine, and Sylas were all either picked or banned thanks in part to the item.

Riot increased the gold efficiency of Everfrost, changed its build path, and upped its stats to put it more in line with other Mythic items in Patch 11.4. The item grants 80 ability power, 250 health, 600 mana, and 20 ability haste. It deals damage in a cone and slows enemies hit by 65 percent for 1.5 seconds. Its powerful effect, combined with its affordable cost, has made it a menace in the mid lane.