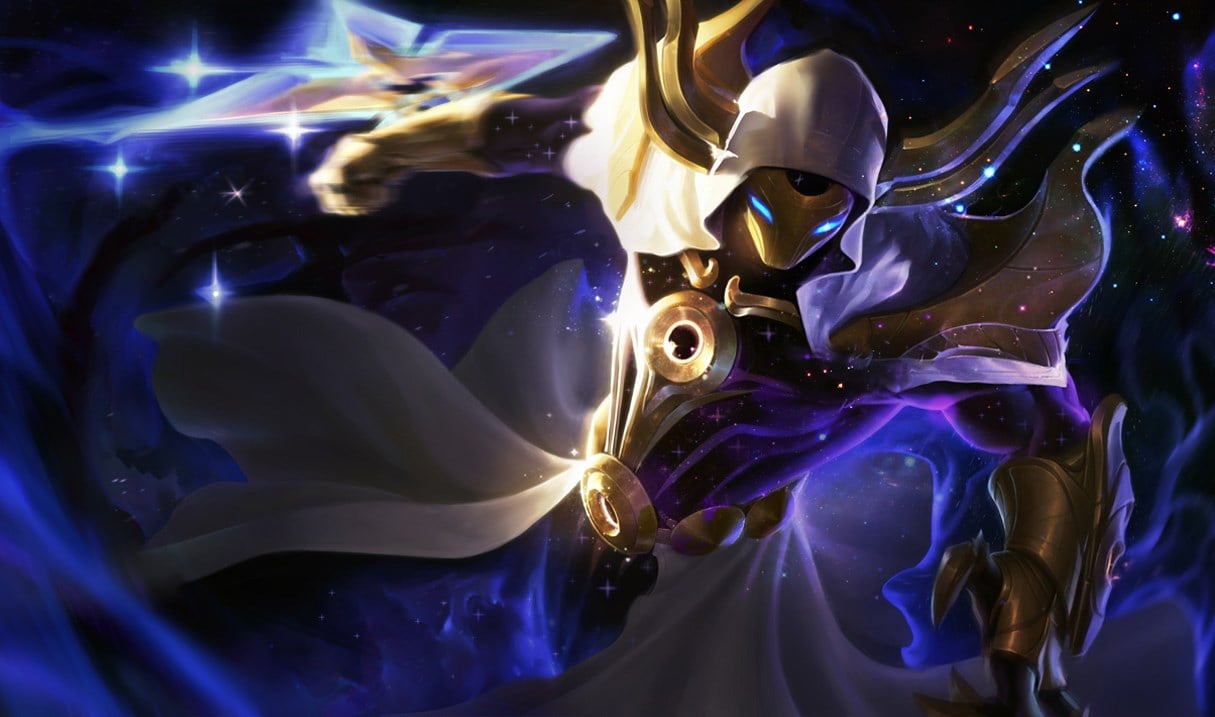 Everfrost is one of the best Mythic items for mid lane champions in League of Legends. It allows you to unleash a flurry of ice to deal damage and slow enemies caught by it. But despite having great stats and a powerful effect, it was underpicked compared to other Mythic options until recently.

The buffs to Everfrost in Patch 11.4 increased the gold efficiency of the item and will define the meta in the future. One of the core reasons why the item is much easier to build now is due to its adjusted build path. Riot reduced the total gold cost to combine the items from 1,250 gold to 450 gold and a Kindlegem. With many players finding themselves backing with a low amount of gold in the laning phase due to aggressive plays or ganks, working toward this Mythic item will feel much better by having the ability to invest a low amount of gold into a Ruby Crystal or upgrade it to Kindlegem before finishing Everfrost with 450 gold.

Here’s everything you need to know about Everfrost in League season 11.

What stats does Everfrost give?

The item grants 80 ability power, 250 health, 600 mana, and 20 ability haste. Its active effect deals 125 (+35-percent AP) magic damage in a cone and slows enemies hit by 65 percent for 1.5 seconds. Enemies in the center of the cone are rooted for the same duration instead (20 second CD). On top of that, it has a Mythic passive that gives you 15 ability power for each Legendary item you acquire, making it a great item to rush early on if you want some extra ability power with each item you build afterward.

The item can be upgraded by Ornn to grant you an additional 20 ability power, 100 health, 200 mana, and five ability haste. With a full six-item build (without boots), this item can give you an extra 75 ability power, which can be further amplified by Deathcap to give you a total of 101 ability power.

The impact of its latest buffs on the mid lane meta

The current League meta will be shaken up by the buffs to Everfrost. Champions like Ahri, LeBlanc, Sylas, Veigar, and Kassadin will be making more appearances in both solo queue and competitive games.

The item gives them access to great stats on top of an amazing effect that deals 160 base damage once they complete it. For champions who rely on bursting enemies down, the extra damage can make the difference between a kill and a low-health escape from the opponent.

The low cooldown on the slow or root effect allows assassins to easily land their combos. Champions like Ahri or LeBlanc can hit their charm or chain much easier and then follow up with a lot of damage from their combo, while other items didn’t provide this possibility. Once you get to the later stages of the game, both the damage and slow effect from Everfrost become a huge problem for enemies to deal with.

How to counter champions building Everfrost

With the rise in popularity of this item on mid lane mages, it’s important to know how to deal with it. First, you should stop picking immobile champions into those who are most likely going to build Everfrost such as Sylas, Ahri, LeBlanc, Veigar, and others which might appear after its latest buffs. If you do, you’ll be having a tough time dealing with champions who can slow or root you and follow up with their burst.

If you’ve found yourself in a situation where you’re getting punished by the opponent with this item, you can look into acquiring some early resistance or tenacity to lower the damage or crowd-control duration. Verdant Barrier is a great early-game item to rush since it gives you 25 ability power and 25 magic resistance, which can be furtherly increased to 40 after 30 minion kills. It’s one of the most gold-efficient items in the game early on, making you unstoppable against those who try to burst you down since they’ll lack magic penetration to go through the magic resist.

As for the boots choice, Mercury’s Treads is a solid option to make you more mobile, while also giving you magic resist and reducing crowd control. While Verdant Barrier can be acquired only by AP champions, Mercury’s Treads can be acquired by both AD and AP champions, making them one of the best early-game rush items if you need the increased movement and tankiness from the item.