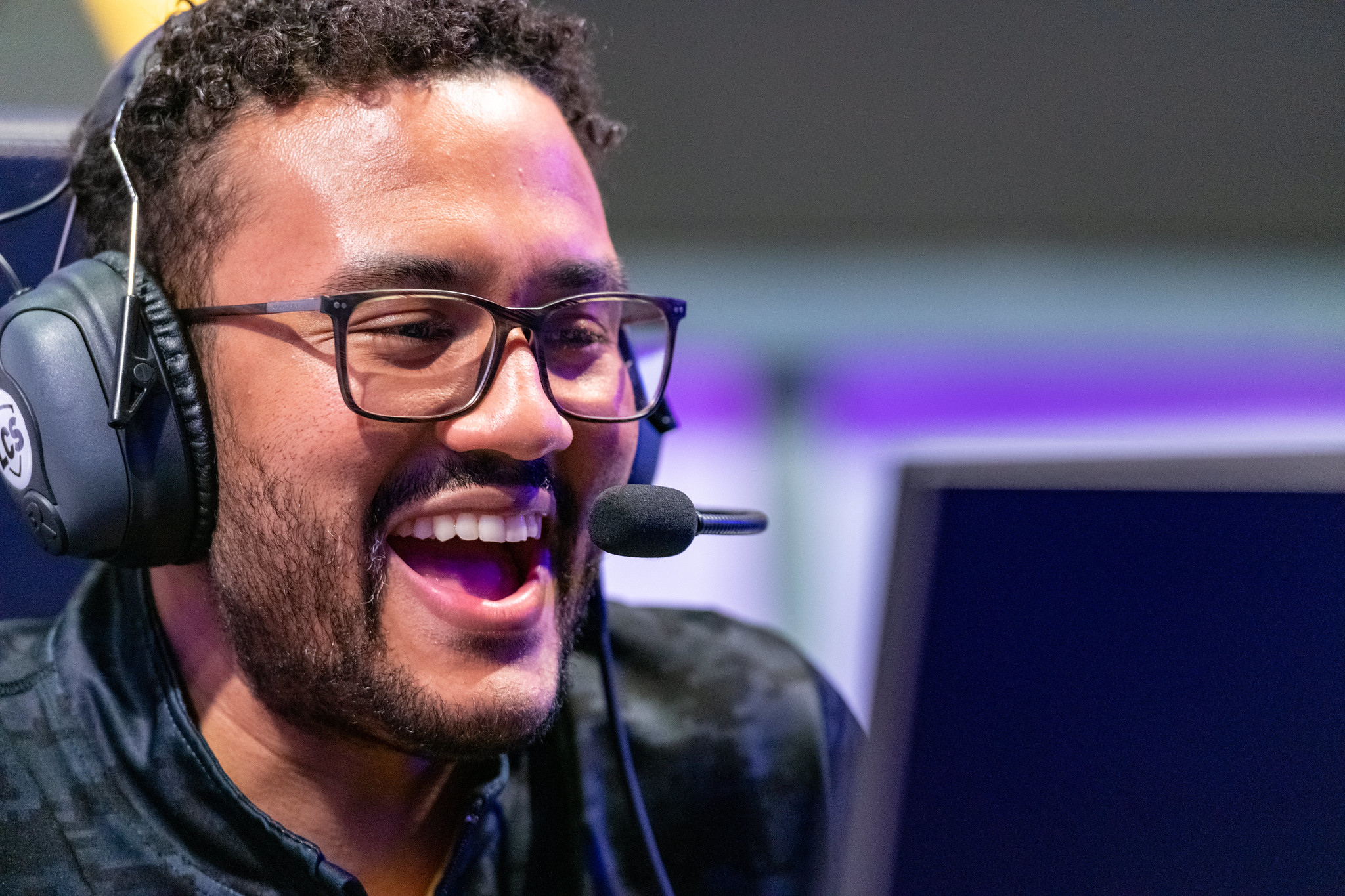 Dignitas put a little bit more distance between themselves and the rest of a crowded field in the LCS standings today in a potential playoff preview as they continued to defy expectations in the Spring Split.

They move into sole possession of second place in the LCS and made a statement as far as the quality of domestic talent in the League of Legends region by doing so with a roster made up of five American-born players.

The region as a whole has always had a bit of an underdog mentality. But for players like Dardoch and Aaron “FakeGod” Lee, whose pasts in the LCS don’t bring about positive memories through and through for some fans, they are taking the opportunity for a redemption arc on Dignitas by the horns.

Despite the rumblings about removing import restrictions and potentially stifling rookie development, 2021 has afforded young North American talent more opportunities to develop at the highest level than ever before. With arguably his best performance of the split on Kalista, Toàn “Neo” Trần added to the growing mountain of evidence in favor of investing in domestic players.

A questionable draft by Dignitas resulted in them being down in gold for practically the entire game, but they were able to maintain control over objectives and teamfight incredibly. This mid to late-game coordination has been one of their calling cards all split long, and it shone through as the defining quality in their win over a talented, if inconsistent, Evil Geniuses squad.

They secured Infernal Soul and Elder Drake to seal the game as well as the first victory any team has had over EG when top laner Impact gets his hands on Renekton.

Dignitas became the second team in the LCS to reach the 10-win mark, and with only two games separating them from now-sixth-place Evil Geniuses, they can clinch a playoff spot with an Immortals loss to FlyQuest on Sunday night.