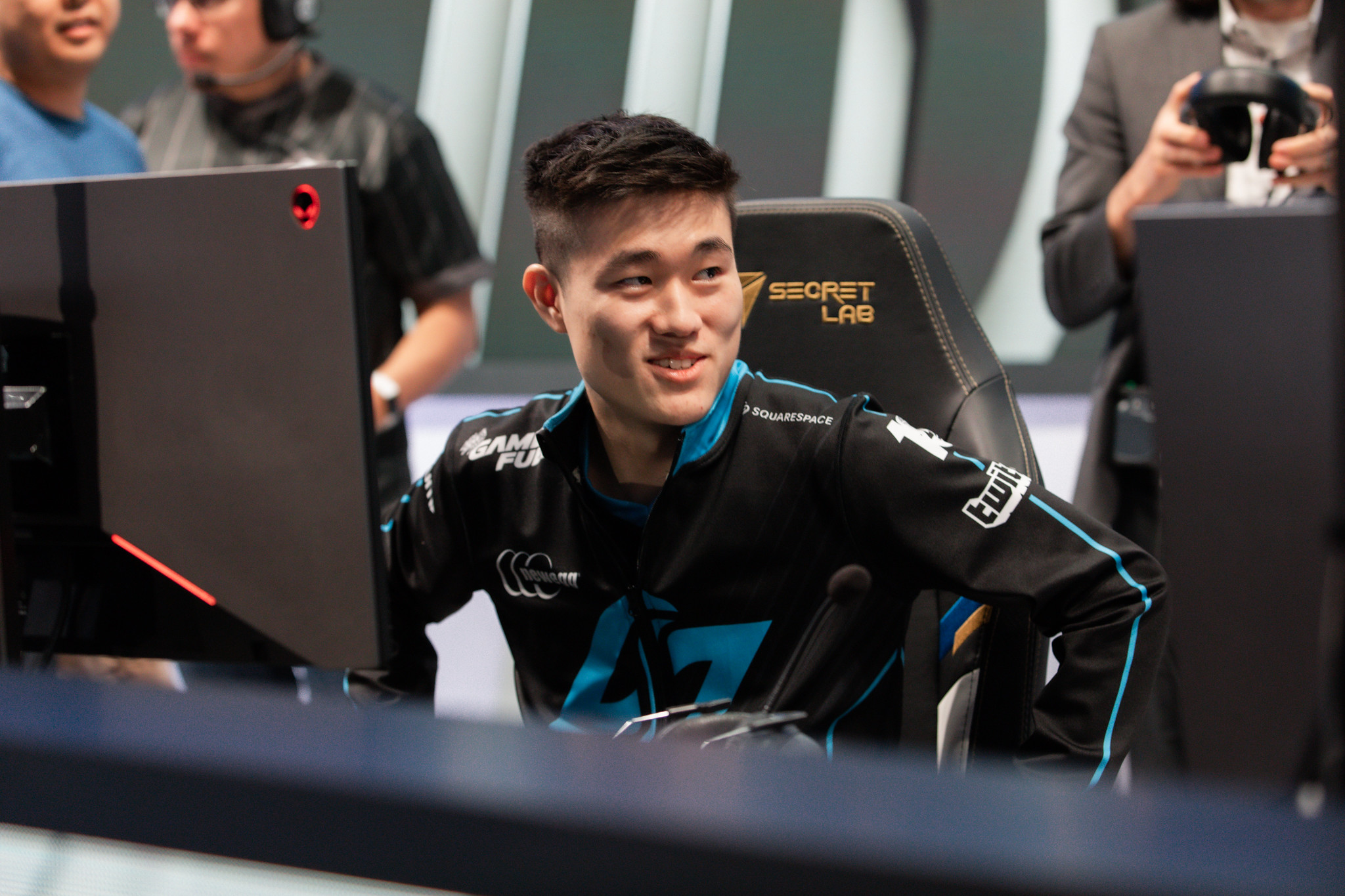 Counter Logic Gaming might not be in the running for the 2021 LCS Mid-Season Showdown anymore, but that doesn’t mean they aren’t a team to look out for on the Summoner’s Rift.

They showed how great they can still be with a convincing win against Team Liquid during the fifth week of the 2021 LCS Spring Split today, finishing with their first 2-1 weekend of the League of Legends season.

It’s only been two weeks since veteran mid laner Pobelter joined the team, but he has already provided much to this roster in terms of firepower. In this match, his impact on Lucian was felt across the map in multiple well-executed teamfights, and he ended with eight kills and five assists to lead the team to victory.

CLG weren’t able to continue their streak of getting first blood, however. But they did manage to find a win against one of the top contenders for the LCS championship this season. Their teamfighting was clean and they were able to use their lead to capture Ocean Soul, which gave them plenty of leeway in the later stages of the game.

Although this game doesn’t affect much for CLG, it’s clear that Liquid still have plenty of kinks to work out before the playoffs arrive in two weeks. They’ve lost to lower seeded teams before, and although they’ve beaten Cloud9 twice this split, this inconsistent play could be a problem against other squads.

Additionally, Liquid’s last three matches of the regular season are against 100 Thieves, Evil Geniuses, and Dignitas. All three teams are battling near the top of the standings, and could pose a threat to Liquid’s seeding moving into the 2021 MSS.

Catch the final games of the Spring Split when the LCS returns on Friday, March 12.