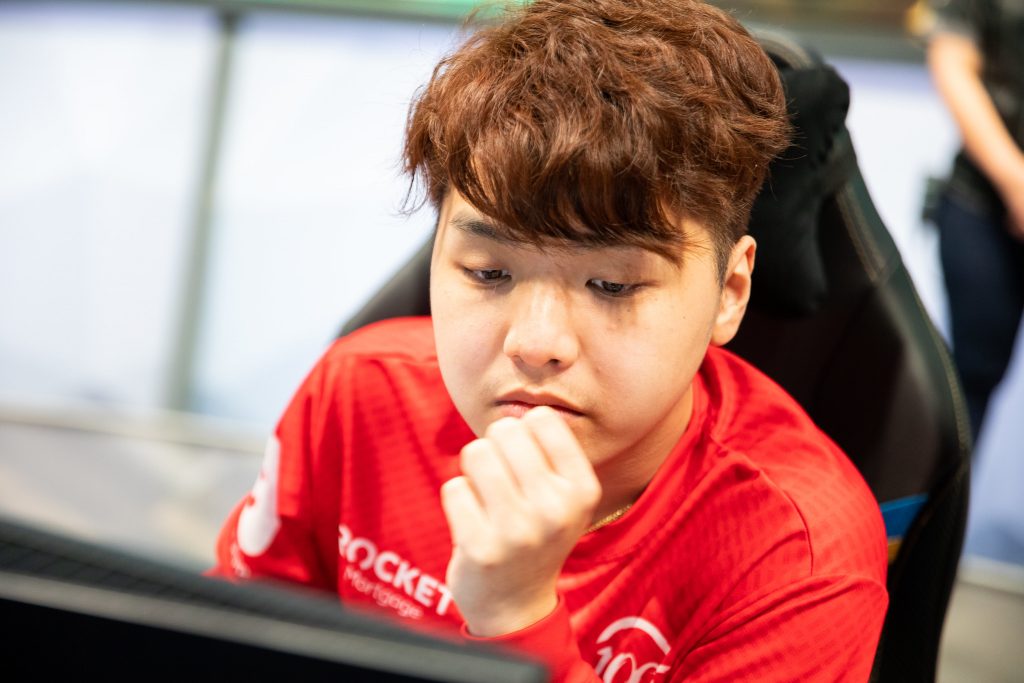 100 Thieves is making some startling changes to its League of Legends roster ahead of this weekend’s LCS action.

Australian Tommy “Ryoma” Le is returning to the mid lane, while Tanner Damonte is heading back to the bench.

“For this weekend’s games, Ryoma will be starting as our LCS midlaner,” 100T revealed last night. “We’ll continue to evaluate our roster as the season progresses.”

After a strong start to the split, 100T are joint second in the league with an 8-4 record, two wins behind leaders Cloud9. The team has impressed this season, beating rivals Team Liquid and Evil Geniuses.

Damonte has left much to be desired in his role, however, falling behind in terms of stats. He has the most kill participation in the league with 73 percent, but his average gold and experience difference at 10 minutes and average damage to champions are among the lowest in the mid lane, according to League stats site Oracle’s Elixir.

It remains to be seen how Ryoma will improve the team heading into week five. But, his priority in the laning phase, which is evident by his high creep score numbers in the academy league, could be what 100T needs going forward. Ryoma is perhaps a more reliable mid laner than Damonte, who prefers to survive and farm up to the late game.

Ryoma will get the chance to prove himself again when 100T face Evil Geniuses later today.