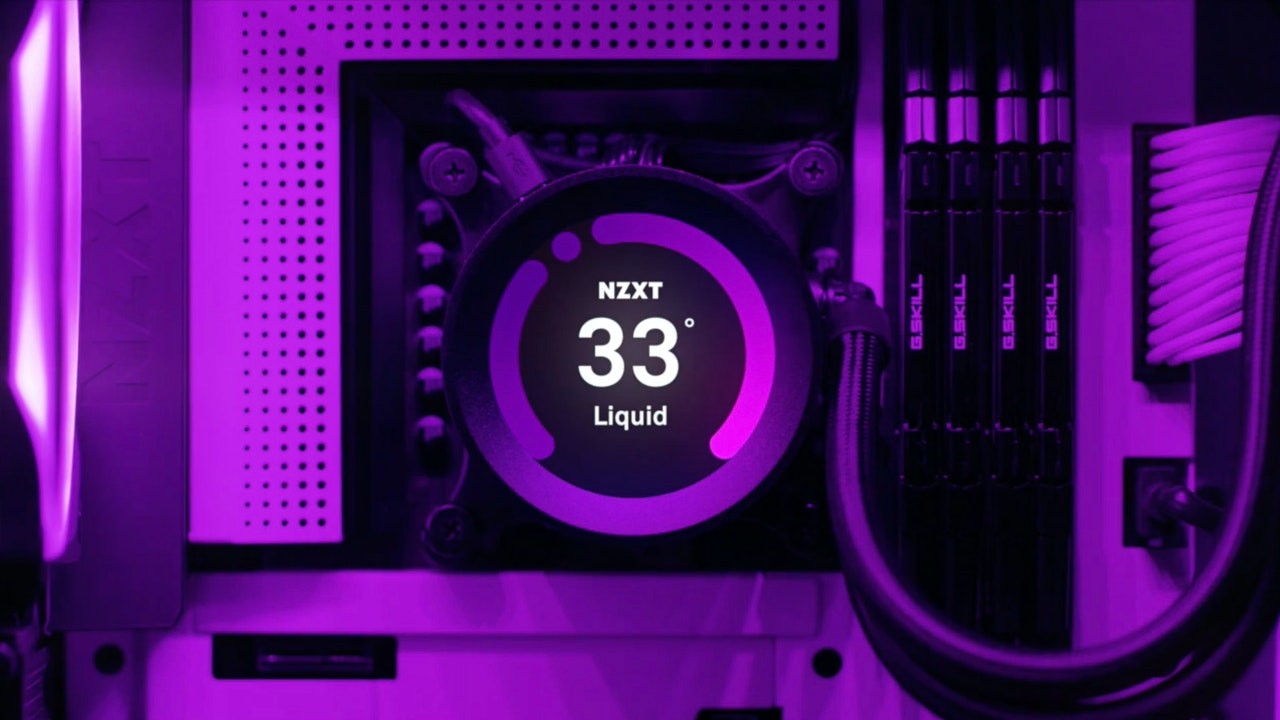 The central processing unit (CPU) in a PC needs to run at an optimal temperature to perform at its best. Most CPUs operate at a relatively low temperature when they are under a light load, and the temperature increases as certain tasks demand more processing power.

If the temperature gets too high, it can lead to performance issues or damaged components. Modern CPUs have built-in thermal protection and can throttle performance if the CPU gets too hot. Sometimes a hot CPU can also cause the PC to shut down. Persistent high temperatures may damage parts or degrade faster than usual.

While many processors on the market have different tolerances, there’s generally a range of temperatures optimal for performance. The acceptable range is between 150 and 160 degrees Fahrenheit (65 to 70 degrees Celcius) when the PC is running essential apps. This temperature can quickly increase to around 175 degrees Fahrenheit (80 degrees Celsius) when playing games or running intensive software.

How to measure CPU temperature

Motherboards have sensors to monitor CPU temperature, but they are usually accessed in the BIOS settings and don’t work for real-time monitoring. Most users add third-party apps like Core Temp, Open Hardware Monitor, and HWMonitor to display the temperature information in Windows.

These apps provide real-time temperature readings of the CPU and can even monitor each core’s readings. They are worth installing to ensure that the CPU is working optimally and to monitor other PC components. Some liquid coolers can also display the CPU temperature, but users either need tempered glass panels or open the case to view it.

There are numerous reasons why a CPU might overheat. A damaged or dirty CPU cooler is one of the most common issues leading to high temperatures. Other reasons include inadequate airflow or cooling in the case. In some circumstances, the high ambient temperature in the room or the stress from intensive tasks can also play a part in causing the CPU to overheat.

There are many ways to reduce the CPU temperature if it gets too high. One of the first things to do is check if the CPU fan or AIO is functioning correctly. It’s also worth checking if there’s enough airflow in the case and cleaning dust or lint buildup that may be blocking the vents. If the case doesn’t have enough airflow, it may be worth adding more fans to increase the air intake and expel the warm air. Sometimes the case itself needs replacing with one that’s bigger with more accommodation for fans and liquid coolers.