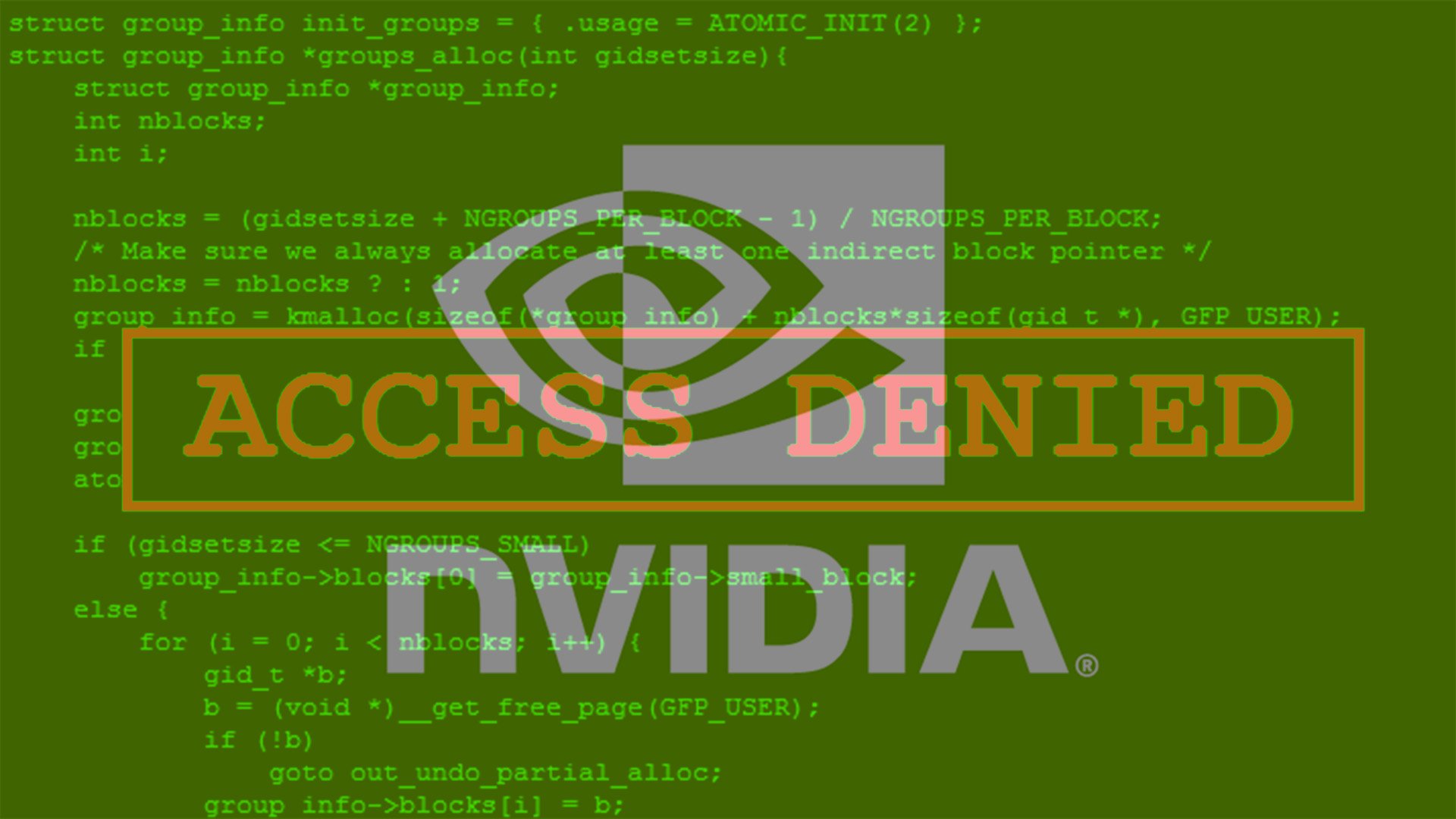 Nvidia may be the victim of a cyberattack that is causing a litany of internal communication problems. The suspected attack Friday has left most of the manufacturer’s email systems unavailable and has “completely compromised” its internal systems, according to the British publication The Telegraph. Developer tools are also said to have been affected.

It is currently unknown if the potential hack resulted from the ongoing invasion of Ukraine by Russia. Due to potential Russian interference, many businesses globally and inside the US were warned to prepare for cyberattacks.

Nvidia is currently preparing to release its GeForce RTX 3090 Ti graphics card that the company was supposed to provide more info for last month. Beyond the 3090 Ti, Nvidia is also preparing its 40-series generation of GPUs.