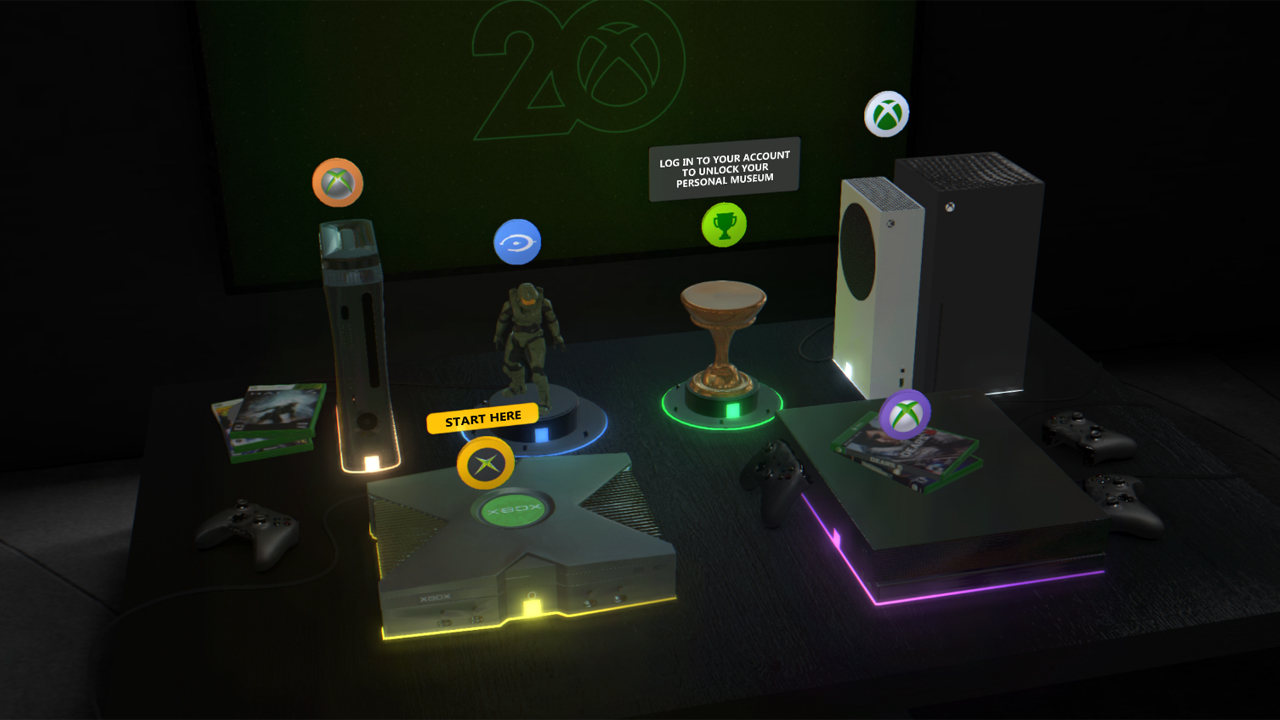 To celebrate Xbox’s 20th anniversary, Microsoft is taking fans on a journey through its history.

Microsft launched today the Xbox Museum, where players can check out the history on their Xbox Live account. This includes multiple generations of Xbox consoles if the same Live account was used.

There is plenty of exploring within this virtual world, but one of the most intriguing is a record of the most-played titles in your Xbox history. If you’ve been with Xbox for a long time, you’ve probably spent countless hours in a variety of different games. And this may mean you have lost track of which games you actually played the most.

How to view your gaming history in Xbox Museum

To check out your gaming history first head to museum.xbox.com, where you’ll find the 20th Anniversary metaverse experience. Once you’re at the website, log in to the Microsoft account that you’ve used during your time gaming on Xbox 360, Xbox One, or Xbox Series X/S console.

Once you’ve logged into the service, you’ll see a bunch of consoles on a desk, along with a Master Chief figure and a Trophy. Press the Trophy and you’ll be transported to the Xbox Museum.

Once here, you’ll have the ability to control your avatar walking around and viewing your history in Xbox gaming. Walking around this museum you’ll see your most played games on each console, along with a ton of other information that you might not have been aware of within your Xbox history.