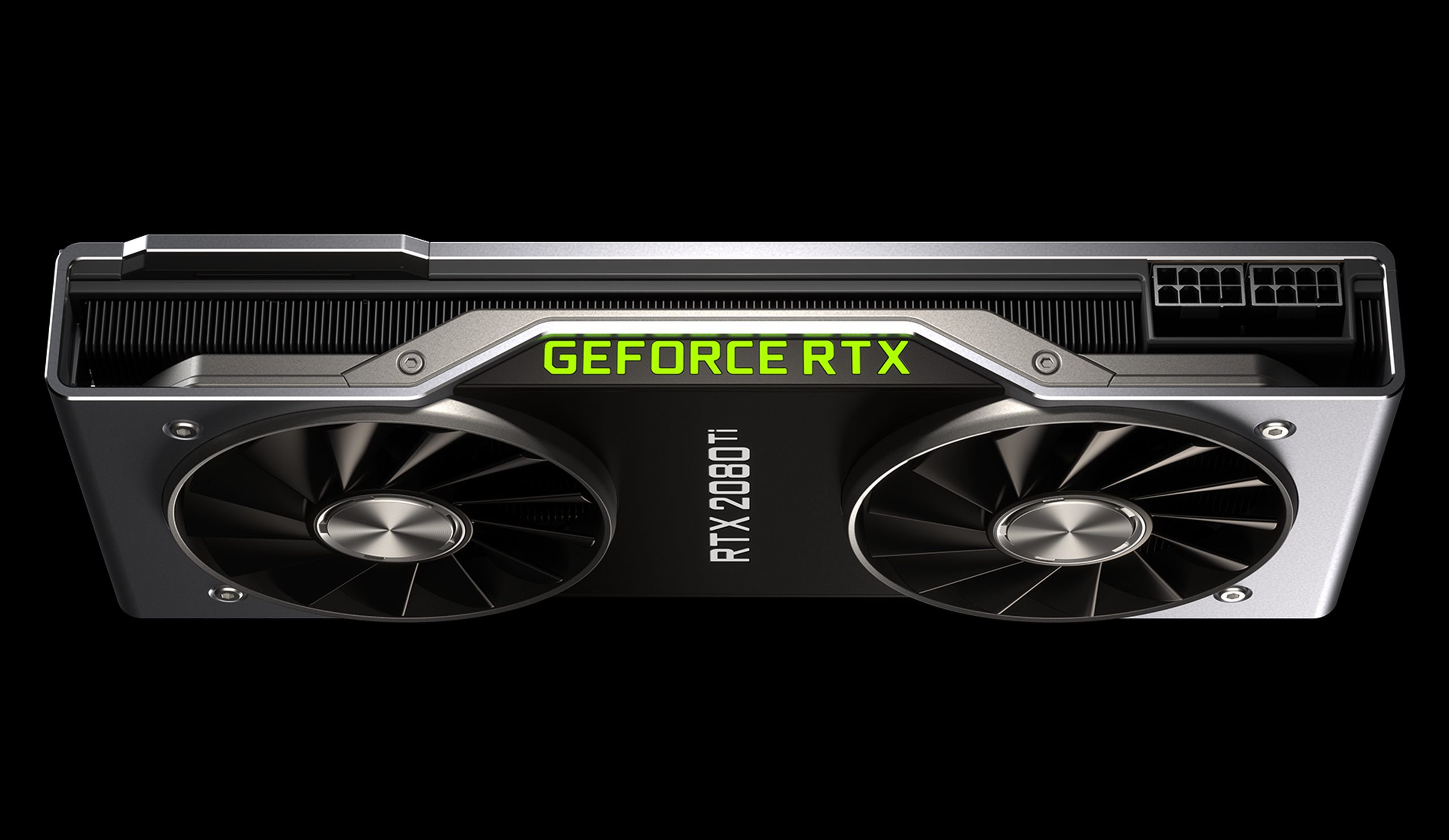 While removing a GPU is a simple process, it is important to be careful whenever working with your computer to avoid any damage. Here is a step-by-step guide to show you how to remove a graphics card properly.

It is recommended to wear an anti-static band around your wrist or ankle when working on computers. The other end of the anti-static band will usually be an alligator clip. Be sure to connect the alligator clip to something like an unpainted part of your PC case. Static electricity can damage or even destroy computer components, so using one of these bands is an easy way to ensure you won’t damage anything while working on your PC.

How to remove a GPU

Removing a graphics card can be a simple process. Remember to use care when working on your computer.