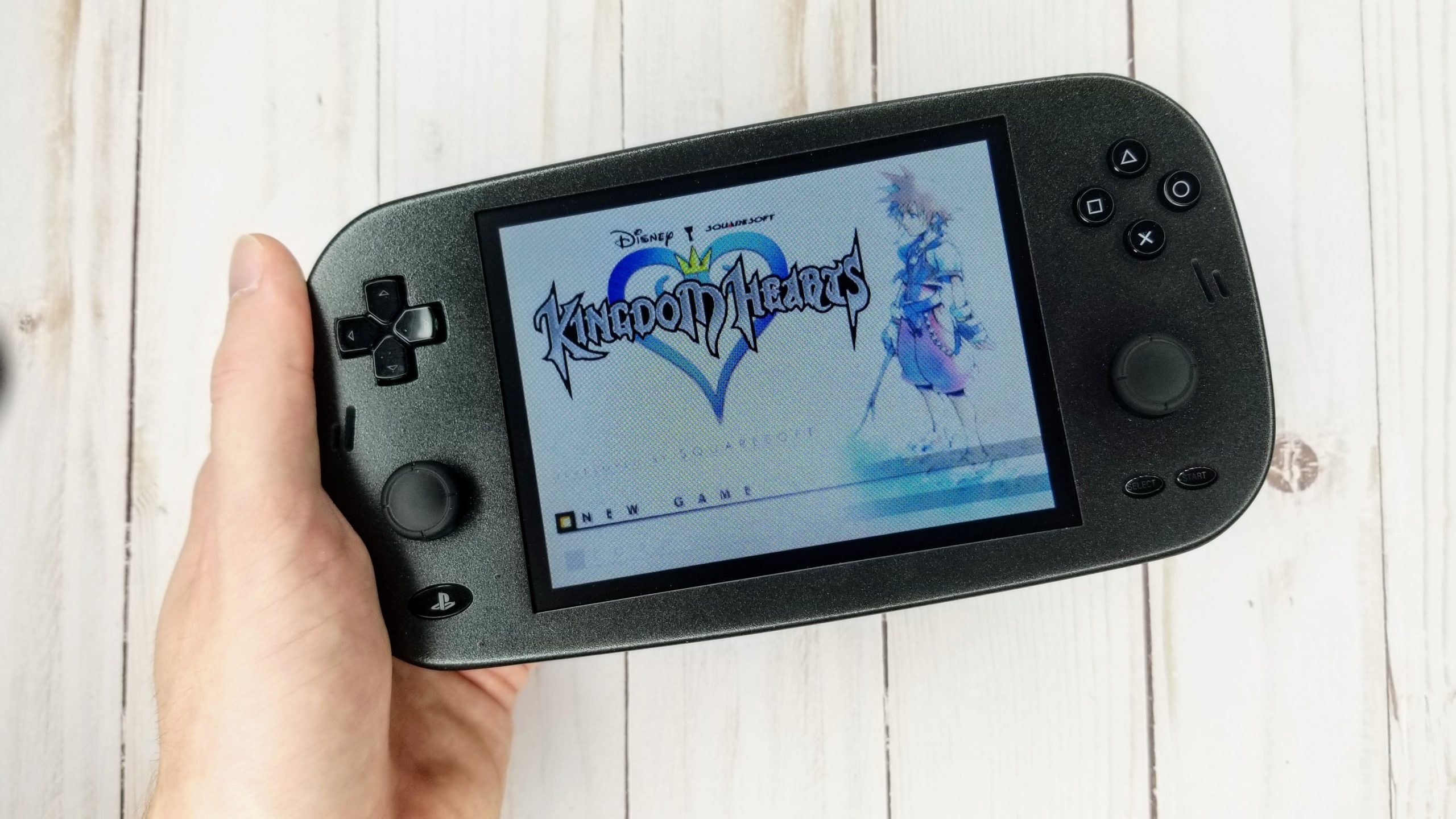 As reported by The Verge, console modder GingerOfOz revealed their latest completed project, a PS2 console “packed down into a Nintendo Switch style handheld.” This new device includes the original PS2 motherboard, meaning it doesn’t rely on emulation, which removes compatibility issues with original PS2 games.

The “PS2 Eclipse” also uses a 3D-printed chassis, PlayStation Vita buttons, and Nintendo Switch joysticks. The handheld console includes a five-inch 480p display and batteries that provide roughly two and a half hours of playtime. Other built-in features include a headphone jack and speakers. But the system loads games off of a USB drive, meaning some games stutter or take a while to load.

The system does have its fair share of issues, like not detecting a controller at times, causing games not to load. But GingerOfOz hopes these issues can be addressed in future updates. They also have no plans of creating multiple handheld consoles since previous experiences in mass-producing a portable Wii were “miserable.”

Despite these small issues, a portable PS2 console is one of the coolest fan-made creations, allowing iconic titles like Grand Theft Auto: San Andreas and Metal Gear Solid 3 to be enjoyed on the go.

Anyone interested in creating their own version can reference GingerOfOz’s video or read their full breakdown.